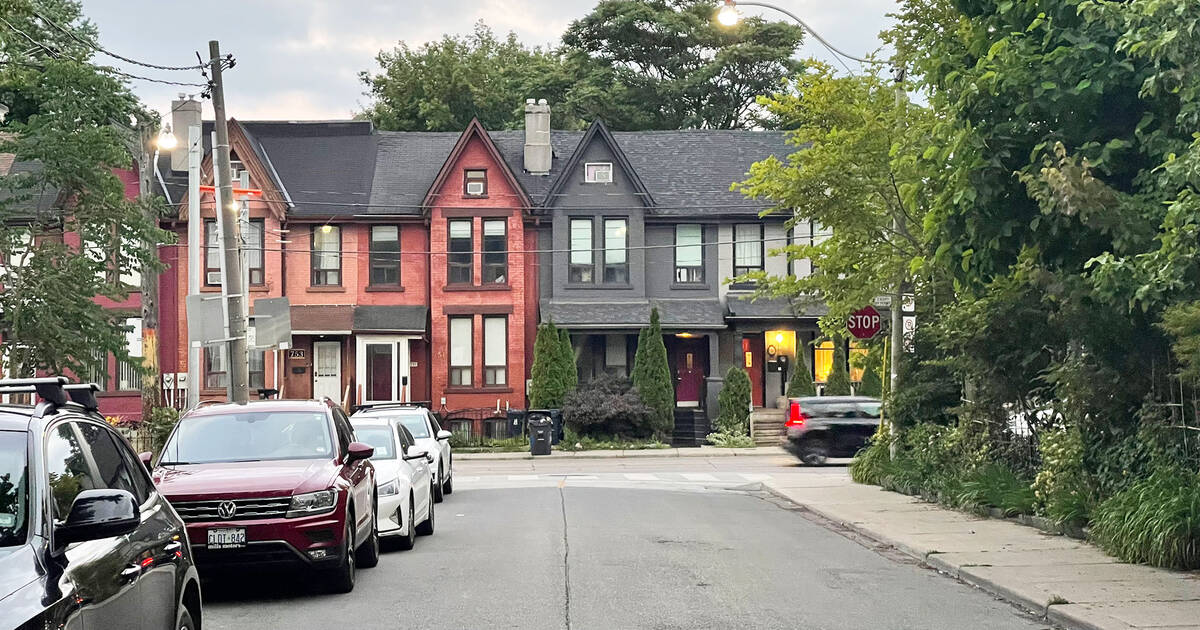 Buying a home in Toronto is arguably the biggest investment a local will make in their lifetime, making it absolutely crucial to choose the location wisely.

As in many cities, we have our fair share of tension between the East and the West, and many are happy to come forward with reasons why their side is the better.

And as popular as the west side is with its array of food, shopping, nightlife and more, the east side has a whole host of things that you could say is the better option.

Here are some reasons why you should consider buying a home on the east side of Toronto rather than the west side.

Easy access to some of the city’s best nature trails

If you find yourself needing a break from the concrete jungle, get a breath of fresh air on one of the many hiking and biking trails on the east side, from the Lower Don and East Don Trail to the Leslie Street Spit and Tommy Thompson Park, from the Glen Stewart Ravine to Taylor Creek to the Scarborough Bluffs.

While the west side may have Sunnyside Beach, its east side counterparts are much better. Woodbine Beach has been known to go flat all summer (and for good reason), while Bluffer’s Park Beach will make you feel like you’re abroad with its dramatic cliffs and scenic vantage points above.

Then, of course, there’s Cherry Beach—a hot spot for dance parties, kayaking, and more—and Sugar Beach for those closer to downtown and want a short, sandy respite.

The best sunset view in Toronto

There’s no better place to watch the sunset than at the top of the hill at Riverdale Park East or along the water at Polson Pier, where you can sit and watch the sun set under the city’s iconic skyline from two very different vantage points.

Both are perfect for photo ops, and the crowds gathered there most evenings prove it.

Lots of unique ways to have fun outdoors

Aside from the huge array of biking and hiking trails, the east side also has a ton of outdoor activities, such as disc golf and archery at ET Seton Park, beach volleyball at Woodbine Beach and bowling at Cosburn Park – all fun and creative ways to get out and about. enjoy the warmer months.

Lots of fun family things to do

One of Toronto’s top attractions, the Toronto Zoo, is on the east side, as is Riverdale Farm.

Other kid-friendly activities include the new Activate game center in Scarborough, SkyZone trampoline park in Leaside and the children’s garden at Evergreen Brick Works, which also has a varied program of events throughout the year.

It’s easier to get out of the city

Being stuck in traffic in downtown Toronto is never fun, but easterners rarely have to worry about that, as the streets in that half of the city are much quieter and how accessible major highways like the Don Valley Parkway and the 401 are. .

Drake is a fan

Drake has made numerous references to the east side of the city in his music, with nods to the Bridle Path, Morningside, the Scarborough Bluffs and Kennedy Road.

“On the east side of town, that’s where everyone lives,” he says in his 2013 single The Motion.

Then there’s the fact that he technically lives on the east side (if you use Yonge as a divider), and also chose to open his own music venue, History, in the Beaches.

It’s easier to get a good night’s sleep

It is rare for residents on the east side to complain about losing sleep due to bars in their neighbourhood, while on the west side it seems to be a recurring problem.

The Ontario Line is on its way

While some may argue that the west side is better connected to public transportation, the east side will soon be home to most of the stops of the new Ontario Line subway, which will certainly lead to a significantly greater number of property values ​​in addition to the Eglinton Crosstown LRT. in the area when construction is complete.

Anyone wanting to eat Greek in Toronto knows to head to Danforth and Pape Village where you can find the best souvlaki, spanakopita, Moussaka, feta-filled salads and any other Greek dish.

The area also really comes alive when Taste of the Danforth, the city’s biggest street festival attended by millions every year, takes place.

You can also find the best Jamaican pasties — Toronto’s signature food — in the east side now that the beloved institution of Randy’s is gone, with places like Patty King Scarborough, Allan’s Pastry Shop, Phamilyeats, Allwyn’s Bakery, and more.

The massive $1.25 billion redevelopment of the docklands will bring many exciting new features to the east side of the city, including new beaches and parks, floating restaurants, beautiful new bridges, an all-new island complete with homes, offices, shops, 25 acres of greenery, the city’s largest playground and more.

The work is already underway and much of it should be completed in a few years.