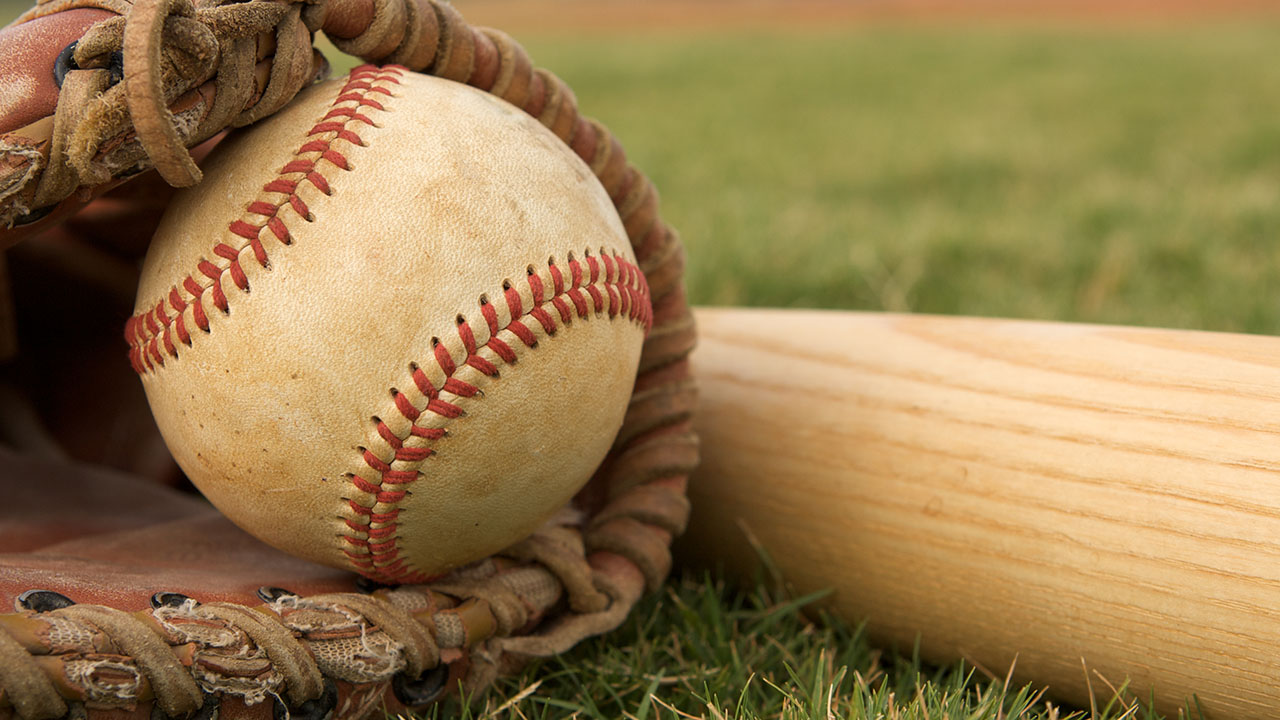 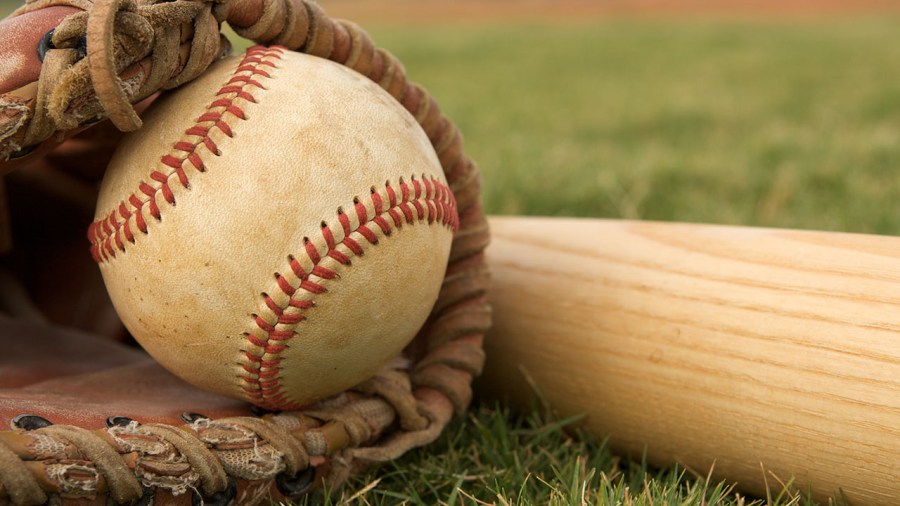 LONG BEACH, NY (PIX11) — A young member of a “well-known” Long Island family died on April 29, according to social media posts from both his family and Long Beach Public Schools.

The boy, 10-year-old Lazar LaPenna, died suddenly during a Little League baseball game. A Facebook post shared by Lazar’s father, Gregg, with the “True Mets Fans” Facebook group, described the incident. According to Gregg LaPenna, his son had just recorded his first hit of the season.

“I’m holding the scorebook as he looks at me with the biggest smile,” Gregg LaPenna wrote in the post, which was detailed by Greater Long Island. “I’m looking at the book to mark his single. That’s when my, my family’s life [changed]† … Lazar collapsed with excitement and had a seizure.”

It wasn’t the first time Lazar LaPenna had a seizure, his father wrote. He was diagnosed with epilepsy at a young age.

“This tragedy is sure to stir up a lot of emotions, concerns and questions among students and staff, especially for” [those] who are close to this family,” the Facebook post read.