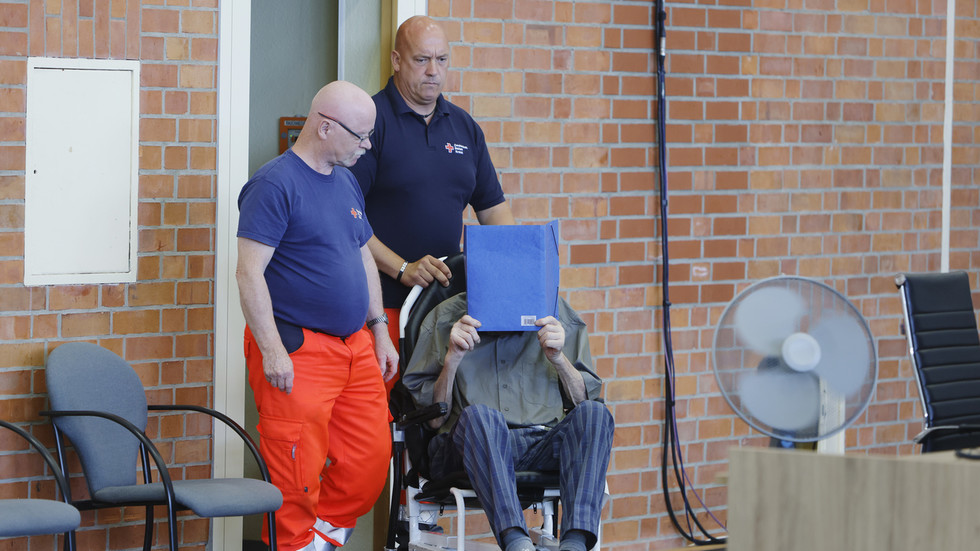 A German court has sentenced Josef S. to five years in prison for committing the murder of 3,500 prisoners

A 101-year-old man, who German authorities believe was a guard at the Sachsenhausen Nazi concentration camp, will spend the next five years behind bars, a court in the city of Brandenburg an der Havel ruled on Tuesday.

Josef S. was found guilty of complicity in the murder of more than 3,500 inmates and of attempted murder. When pronouncing the sentence, the judges complied with the request of the public prosecutor.

The court ruled that the defendant had served in a guard battalion in the concentration camp from 1942 to 1945. Presiding Judge Udo Lechtermann noted that S. “voluntarily supported mass extermination” of camp inmates.

During the trial, lawyer Stefan Waterkamp argued that his client should be acquitted because the prosecutor’s office had not proved the suspect’s complicity in a particular murder case.

According to German media, 101-year-old Josef S. is the oldest Nazi criminal on trial in the country.


The man himself has maintained his innocence since the very beginning of the trial in October 2021. In his last words, S. insisted that he had not worked in the Sachsenhausen concentration camp.

The court hearings took place in a sports hall near the elderly defendant’s residence.

The trial had to be interrupted several times due to the man’s health problems.

According to the indictment, S. has been found complicit in the execution of prisoners, including Soviet POWs, by firing squad and poisonous gas. In addition, the conditions in which the detainees had been held were judged to be life-threatening by the court. However, the defendant was found not guilty of personally murdering one of these people.

According to information displayed at the memorial in Sachsenhausen, more than 200,000 people passed through the concentration camp between 1936 and 1945. Tens of thousands never made it out alive, dying of starvation, disease, forced labour, medical experimentation, or systematic extermination.