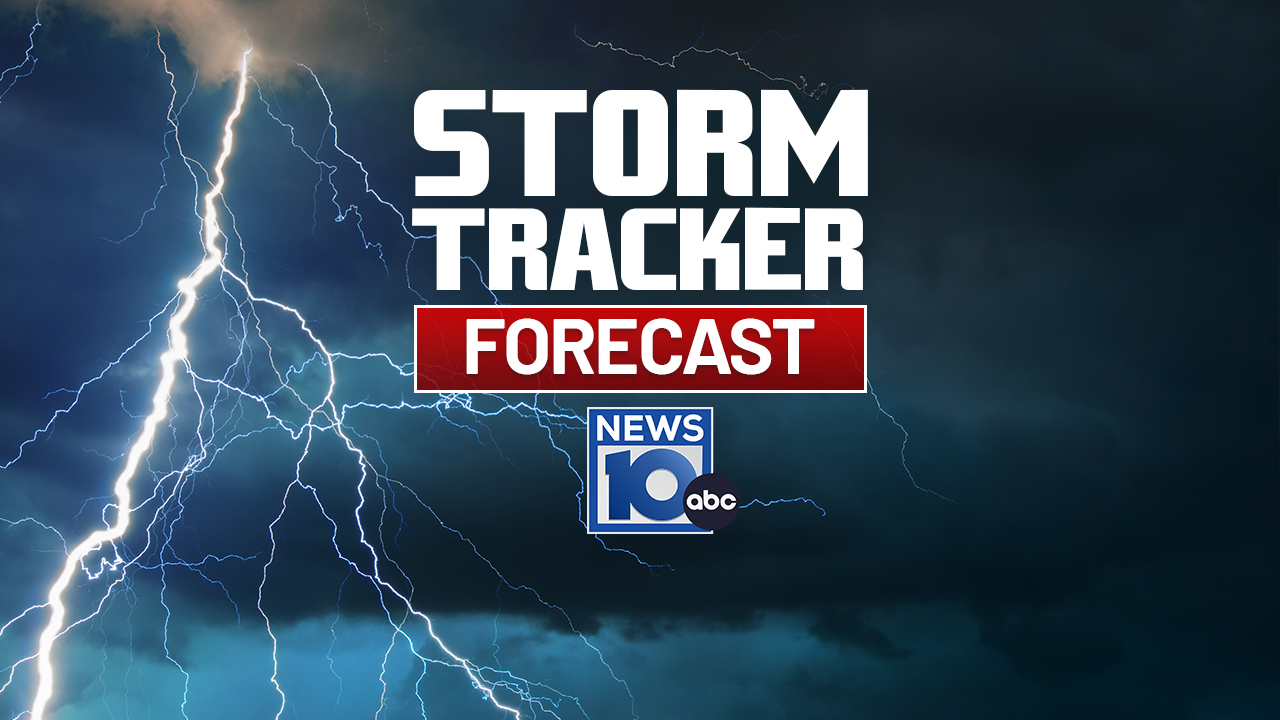 ALBANY, NY (NEWS10) – Another warm and slightly humid afternoon today with temperatures returning to the low to mid 80s, but with that increase in humidity, a few storms have sprung up, especially in the higher elevations. We’ll see a repeat tomorrow, but I think the afternoon thunderstorms will be a little more spread out.

Moisture will flow from the south to the north tonight, causing showers and spells of light rain across much of the area tonight. There may be a thunderclap, but I don’t think that will be very widespread. Temperatures remain on the mild side, mainly in the low to mid 60s with a touch of humidity through Sunday morning.

Leftover showers starting Sunday morning give way to rays of sunshine. However, that sunshine will be a trigger for showers and some thunderstorms in the afternoon into the early evening hours. It won’t be a washout, but if you have outdoor plans, you might want to go somewhere if one of those storms pops up.

Highlights will once again be in the upper 70s and low 80s through Sunday afternoon. Since we are firmly in the “warm sector,” meaning south of the warm front and east of the cold front, we will see scattered thunderstorms in the afternoon.

With the daytime heating gone, I expect much of the activity to decline shortly after sunset. The cold front is approaching on Monday, meaning our temperatures will once again be in the low to mid 80s for the front, it will also likely feel more humid as dew point temperatures creep into the low to mid 60s.

As the cold front approaches storms will become more likely and more numerous, there is a chance a few of them could become strong to severe with the main threats currently being damaging winds and large hail but looking at current data we were unable to rule out a brief isolated tornado, but be sure to check back during the rest of the weekend and early Monday when newer data comes in.

Cooler air coming mid week, drier air, temperatures Tuesday and Wednesday will likely be in the mid 60’s with nightly lows in the low to mid 40’s, it will get a bit windy too. Then we start to warm up again, Thursday will warm up almost normally to the mid 70s but we look forward to approaching the 80s again before the end of the week and next weekend when it can be downright hot with spikes in the mid to upper 80s possibly Saturday. Have a great night! -To rob