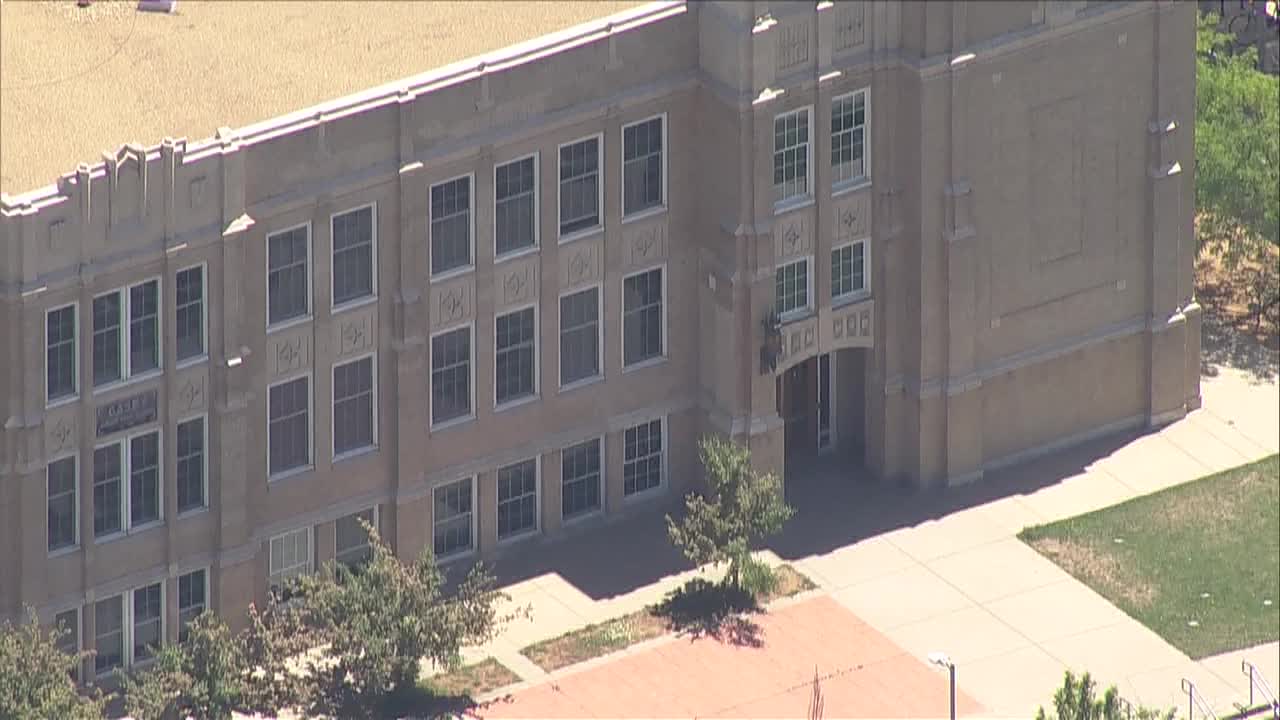 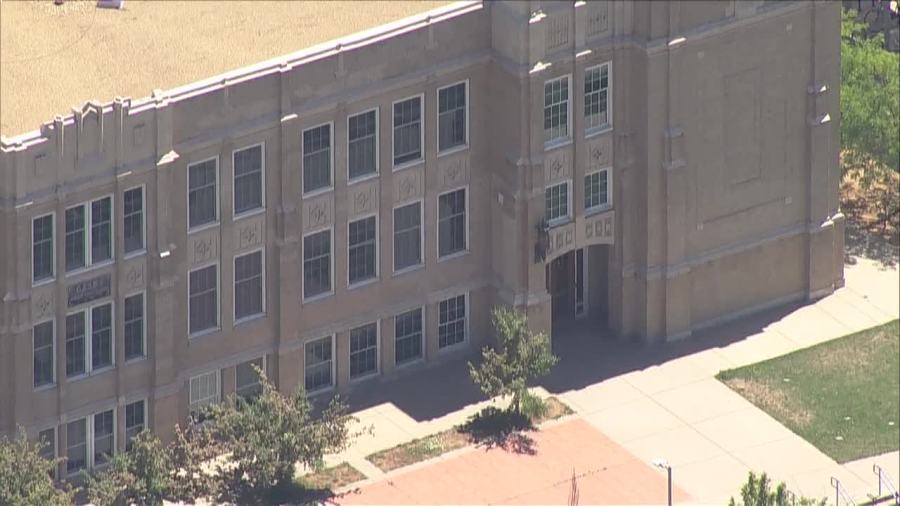 BOULDER COUNTY, Colorado (KDVR) — A Boulder County judge has granted bail to a 14-year-old boy accused of bombing and shooting his high school in May.

The 14-year-old has been behind bars for three weeks after investigators threatened violence on the last day of school at Boulder’s Casey Middle School.

Prosecutors say the teen had a hit list. They wanted his release to be delayed until they could evaluate a 54-page threat analysis they had just received Monday morning.

But the judge agreed to release the boy because his father’s weapons have been removed and the boy has to wear an electronic bracelet to track his movements.

The 14-year-old is due to appear in court again in a month.