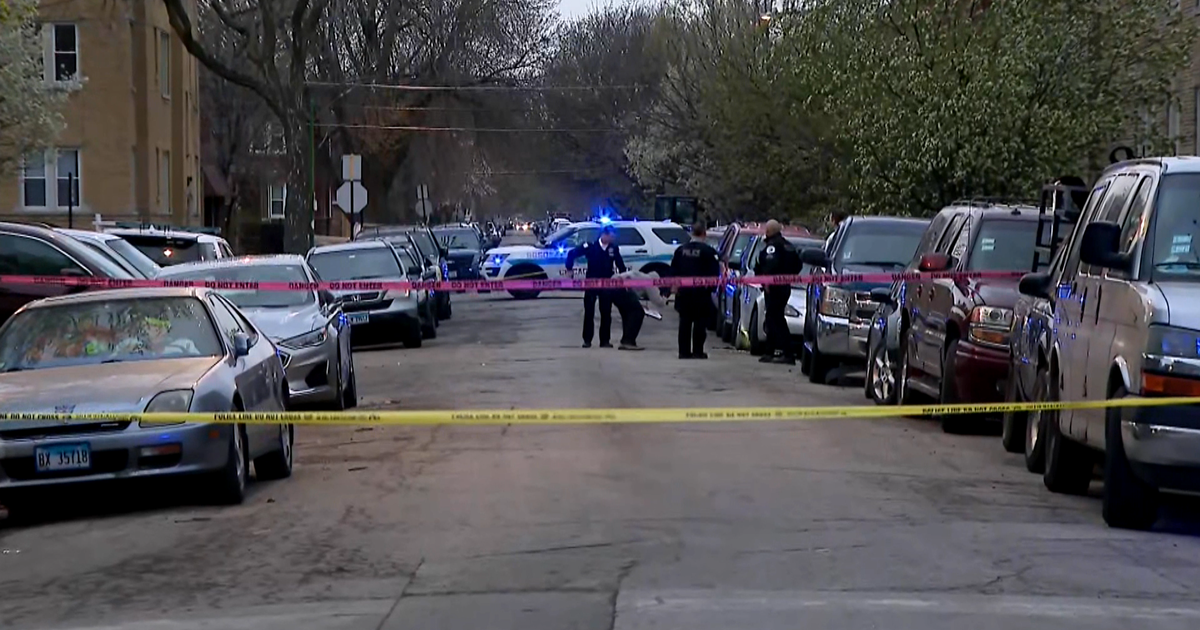 CHICAGO (CBS) — One of those accused of robbing a retired Cook County sheriff in April has died after that retired officer shot him.

According to the Cook County Medical Examiner’s Office, 14-year-old Corey Mason of Chicago died on Wednesday.

According to police, the 60-year-old victim was walking to his vehicle on the 2800 block of West 66th Street shortly after 5 p.m. on April 28 when three men approached him and one of them stuck a gun to his back. The other two names are property.

CBS 2’s Jermont Terry reported that the retired officer was fine, and all signs showed he had defended himself when the three robbers tried to take everything he had at gunpoint.

Chicago police said the victim shot one of the three in the head. He was taken to Mount Sinai Hospital in critical condition.

CBS 2 was told the retired officer was distraught after the shooting, but more upset when he saw how young the boy he shot in the head was.

Police found the other two robbery suspects a few blocks away and arrested them.