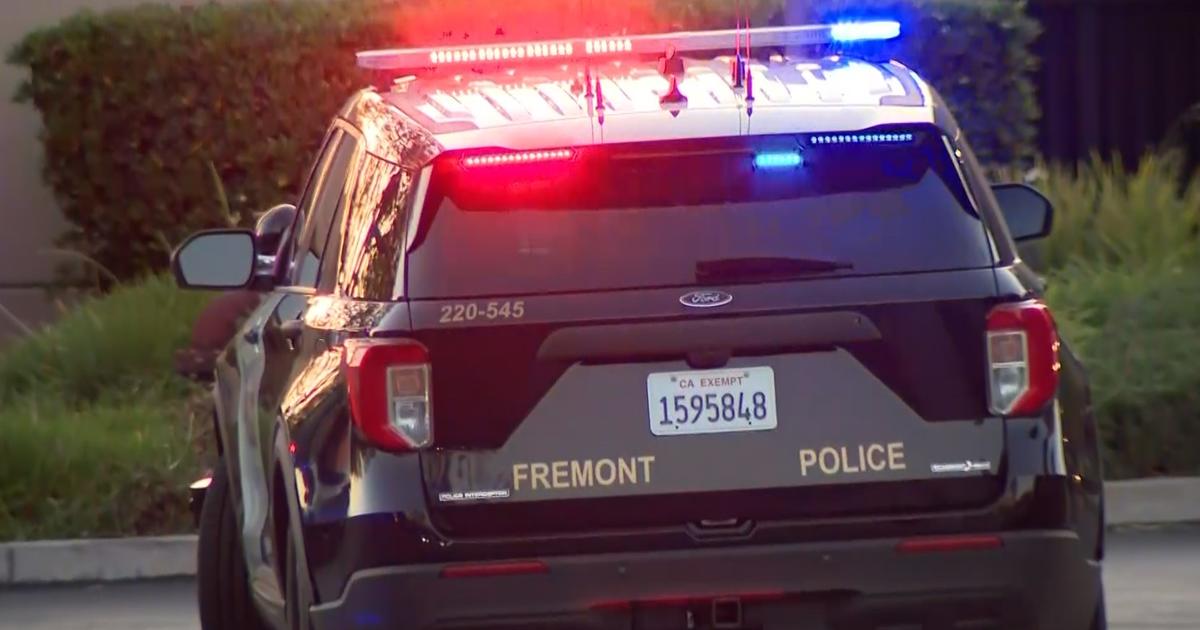 FREMONT – A 17-year-old student from Fremont was arrested Wednesday in connection with threats of violence against schools on social media.

Fremont police said on Wednesday that American High School staff notified police of a student who had made online threats around 9:45 a.m. According to an investigation by police and school officials, the student threatened a school employee with gun violence and made numerous racial swear words.

Investigators said the suspect also made comments about threats of gun violence at an unnamed high school.

Shortly after, officers contacted the teen and his parents off-campus. Police executed a search warrant at the student’s home, but found no firearm.

The teen was arrested and placed in juvenile detention on charges of felony, terrorist threats and a hate crime. His identity is withheld because of his age.

“I am extremely proud of the SROs and detectives who took immediate action upon receiving this information. I am also grateful to the community members and parents who came forward, as well as the students who notified their parents of the relevant messages,” Police Chief Sean Washington said in a statement.

The incident comes a day after the massacre at an elementary school in Uvalde, Texas, in which 19 children and two teachers were killed. According to Texas Governor Greg Abbott, the shooter posted messages about the attack on Facebookminutes before opening fire.

After the mass shooting, authorities across the Bay Area announced additional patrols around school campuses, including in Fremont.

“Given the recent events, I want to assure the public that school safety is our top priority. I have targeted additional patrols on all school campuses, including resources from specialized units,” Washington said.