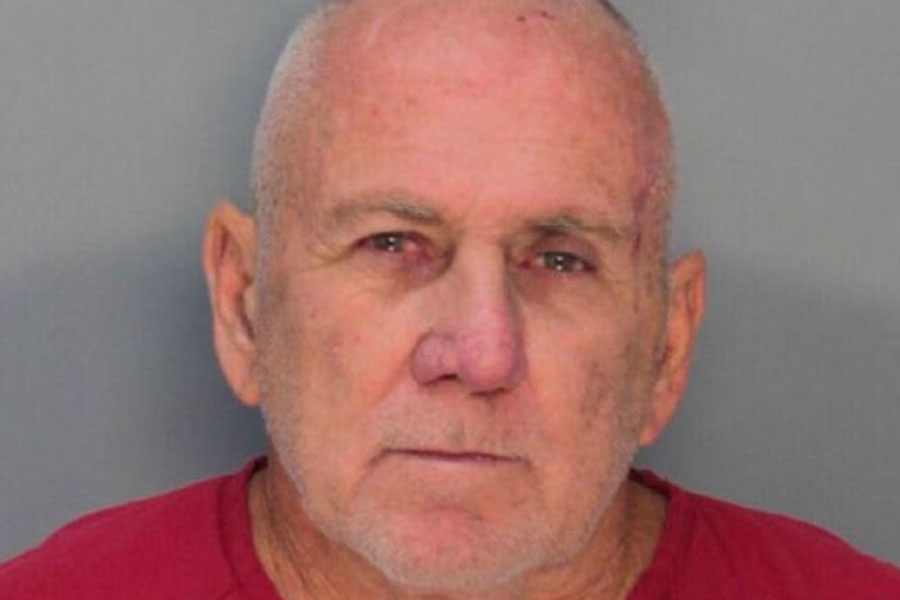 FORT LAUDERDALE, FL — In June 1984, a woman living in an apartment in Pompano Beach suffered a sudden, brutal and violent attack in the sanctity of her home. She was brutally raped with a knife by a man who broke into her apartment. After decades of doubting whether the man who violated her will get justice, she now knows he will, thanks to the Cold Case Unit at the Broward Sheriff’s Office.

According to authorities, Broward Sheriff’s detectives have identified her attacker as the now 60-year-old Robert Koehler, the man known as the pillowcase rapist. The road to that answer began in 2019, when Sergeant Kami Floyd of the Cold Case unit began sifting through thousands of sexual assault cases from the 1980s. She found the Pompano Beach Pillowcase Rapist case, which led to several other criminal cases in Broward jurisdictions. Sergeant Floyd’s timing was serendipitous. At about the same time, prosecutors in Miami-Dade announced Koehler’s arrest for a sex crime in that county. After that arrest, Sgt. Floyd was given a search warrant for Koehler’s DNA, and subsequent tests conducted by Broward Sheriff’s Crime Lab found that his DNA matched the evidence in the Broward cases.

Investigators from the Broward Sheriff’s Cold Case Unit worked with prosecutors from Broward Sate Attorney’s Office to indict Koehler in a total of six sexual assault cases. Koehler is currently in custody in Miami-Dade, and it is expected that once the case is tried in Miami, Koehler will be taken to Broward to face the charges against him.

The investigation shows that Koehler carried out his attacks with diabolical precision. On at least eight occasions in 1984 and 1985, detectives believe Koehler sneaked through unlocked homes in Broward County late at night or early in the morning and attacked his victims while they were asleep or getting ready to go to bed. Sometimes he covered the heads of his victims or his own head, sometimes with pillowcases, and threatened to kill them or their relatives before raping and robbing them. The cases received extensive media coverage when they arose and a task force of law enforcement across South Florida was established to investigate the crimes. However, despite intensive work by detectives at the time of the attacks, the Pillowcase Rapist’s trail went cold. Technological advances in DNA testing and relentless work by detectives led to the identification of Koehler as the attacker.

In a case of this magnitude, many hands help in the pursuit of justice. In addition to the prosecution, Broward Sheriff’s detectives praised the evidence collection and meticulous recording of the Broward County Nancy J. Cotterman Center employees. Their work on the original cases in the mid-1980s gave detectives the opportunity to test this evidence decades later. The Center provides important resources and assistance to victims of sexual violence.

Based on Koehler’s extensive criminal activity, detectives believe there may be more victims of his violence who have not yet shared their stories. Anyone with information is requested to contact Broward Sheriff’s Cold Case Unit Sergeant Brian Tutler at 954-321-4200. If you wish to remain anonymous, please contact Broward Crime Stoppers at 954-493-TIPS (8477), online at browardcrimestoppers.org, or call **TIPS (8477) from a cell phone in the United States.