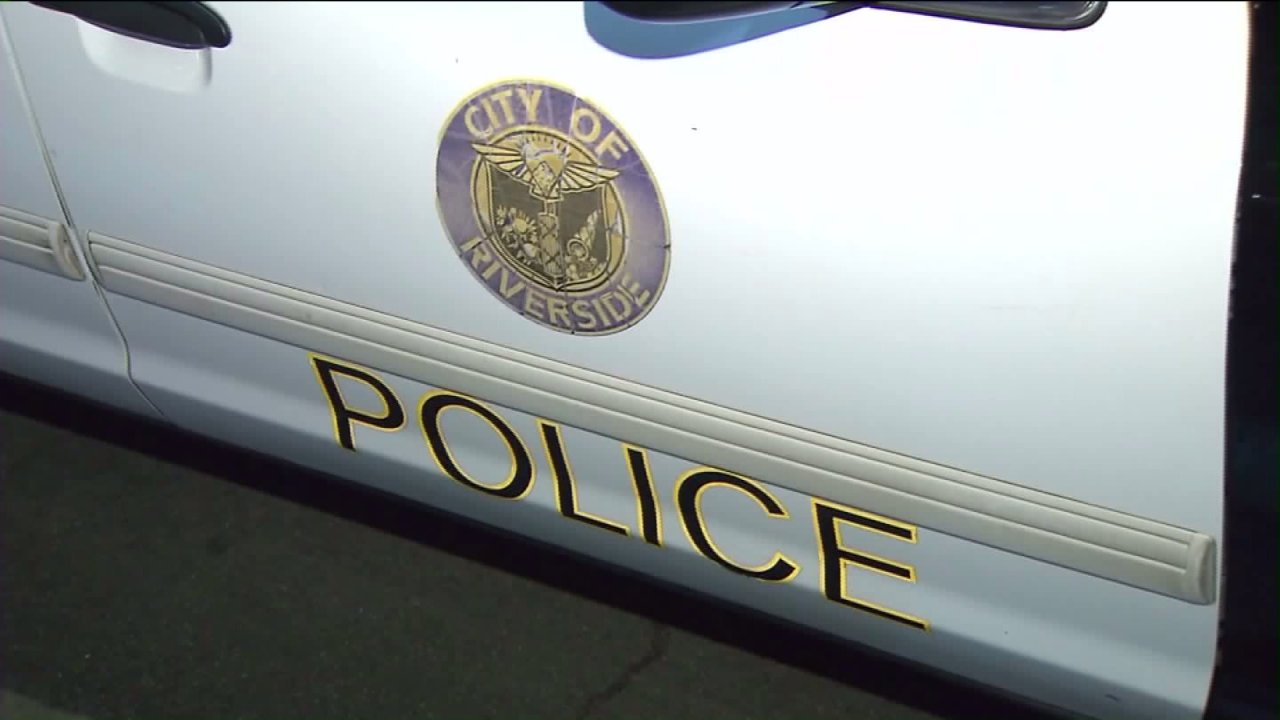 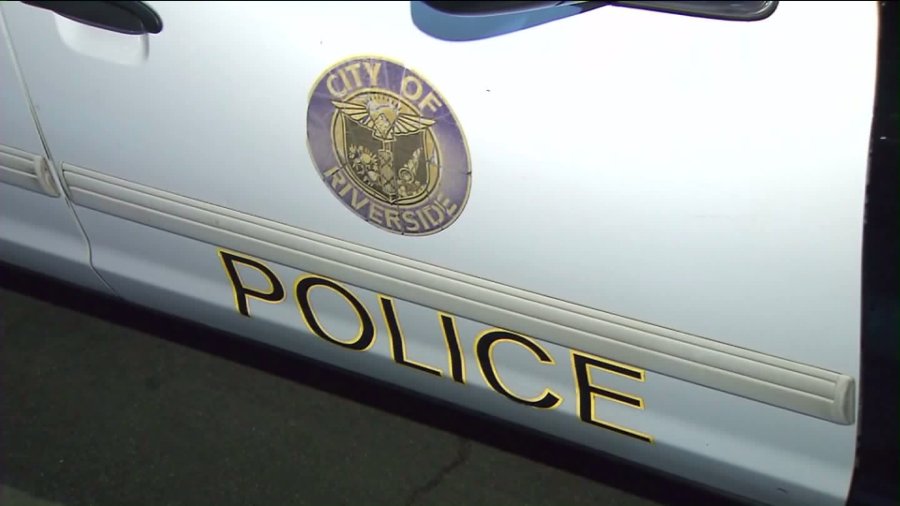 by: Cameron Kiszla, with reporting by Sam Bader

Two people are dead after a shooting in Riverside Sunday afternoon.

The shooting was reported at about 2:10 pm, near the area of ​​Gould Street and Crest Avenue. Officers from the Riverside Police Department responded and found two people near an off-road vehicle, both of whom had been shot, according to police spokesman Ryan Railsback.

Both people were pronounced dead at the scene, and the area near the scene was cordoned off for investigation, Railsback said.

Railsback added that some people have been detained by police, but their relationship to the case is currently unclear.