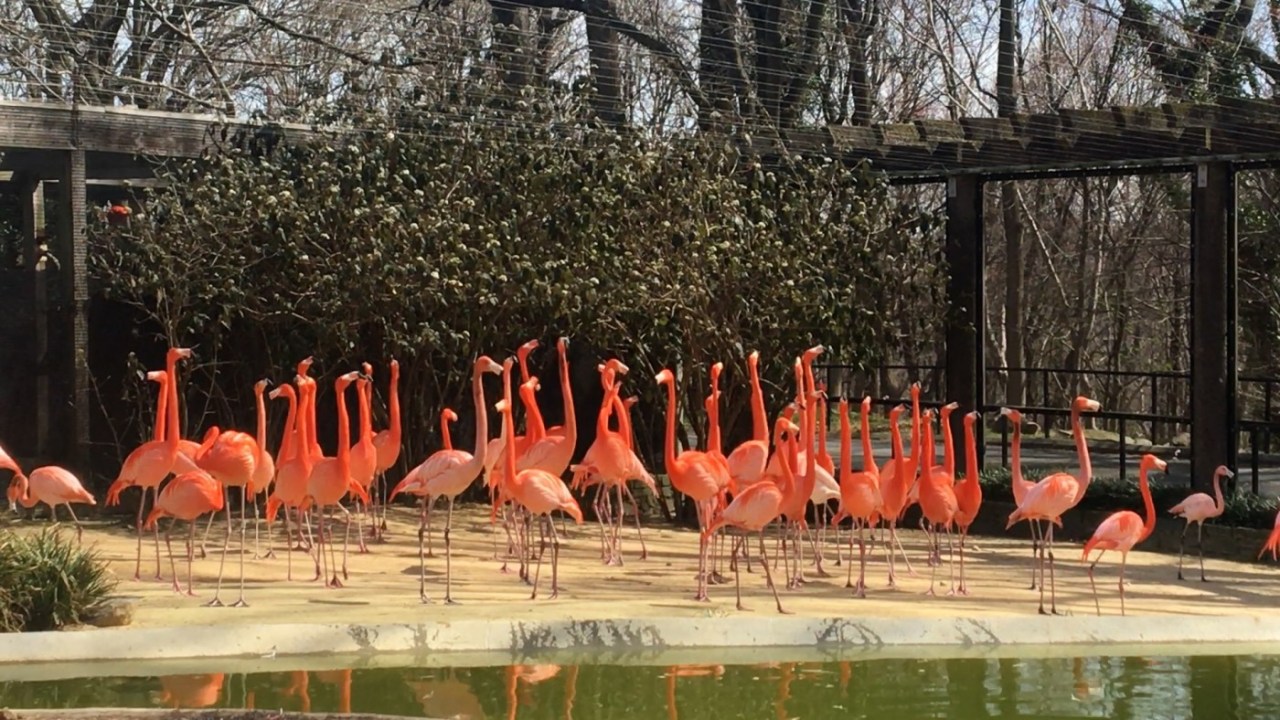 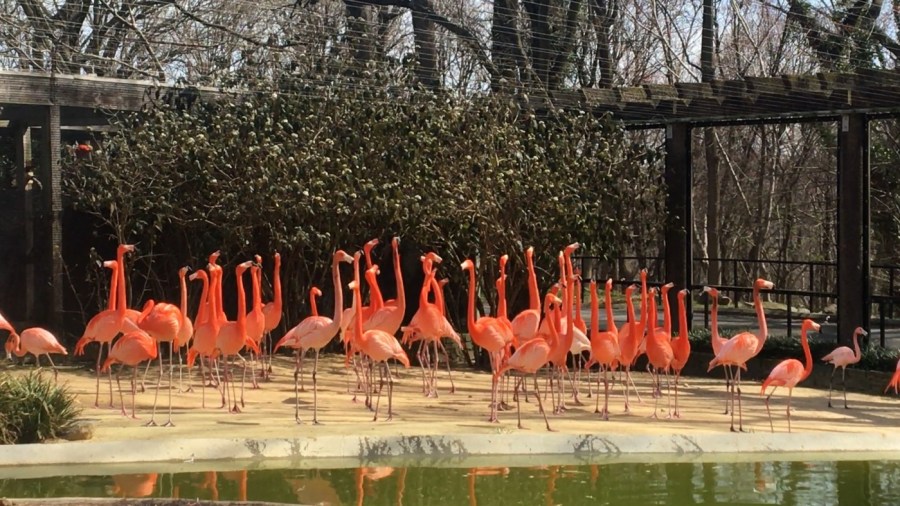 WASHINGTON (WDVM) — Smithsonian National Zoo employees have found something no zookeeper ever wants to find when checking in with the flamingo flock on Monday morning: Officials said 25 flamingos and one Pin-tailed duck was killed after a wild fox broke in.

Staff found the dead flamingos early Monday morning and spotted the fox, which escaped, in the flamingo gardens outside. The surviving flamingos were moved to a shed and the ducks were moved to a ‘covered, safe outdoor area’. Three injured flamingos have been taken to the zoo’s vet for treatment.

The statement said staff last inspected the outside areas at 2.30pm on Monday. This inspection found no areas of concern, but a new inspection Tuesday morning found a “new softball-sized hole” in the wire mesh around the yard. This mesh was last replaced in 2017.

“This is a heartbreaking loss for us and everyone who cares about our animals. The barrier we used has passed inspection and is used by other accredited zoos across the country. Our focus now is on the well-being of the remaining herd and strengthening our habitats,” said Brandie Smith, John and Adrienne Mars, director of Smithsonian’s National Zoo and Conservation Biology Institute, in a press release.

“It’s pretty sad that the animals were supposed to be safe here in their habitat, yet were attacked by some of the wild animals,” said resident Joanna Hwu.

The flock previously had 74 birds and has been at the zoo since the 1970s. The Bird House is closed to the public due to major renovation. According to the Smithsonian, the average life expectancy is 26 years, but their “matriarch” – who passed away in February this year – lived to 67.