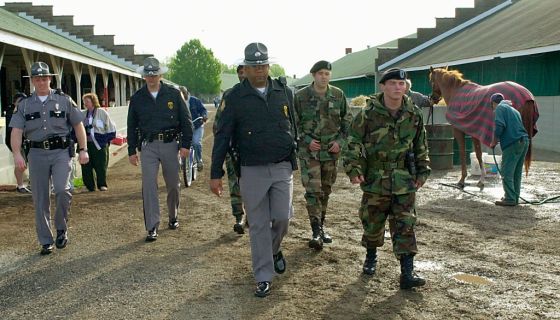 You cannot reform this! 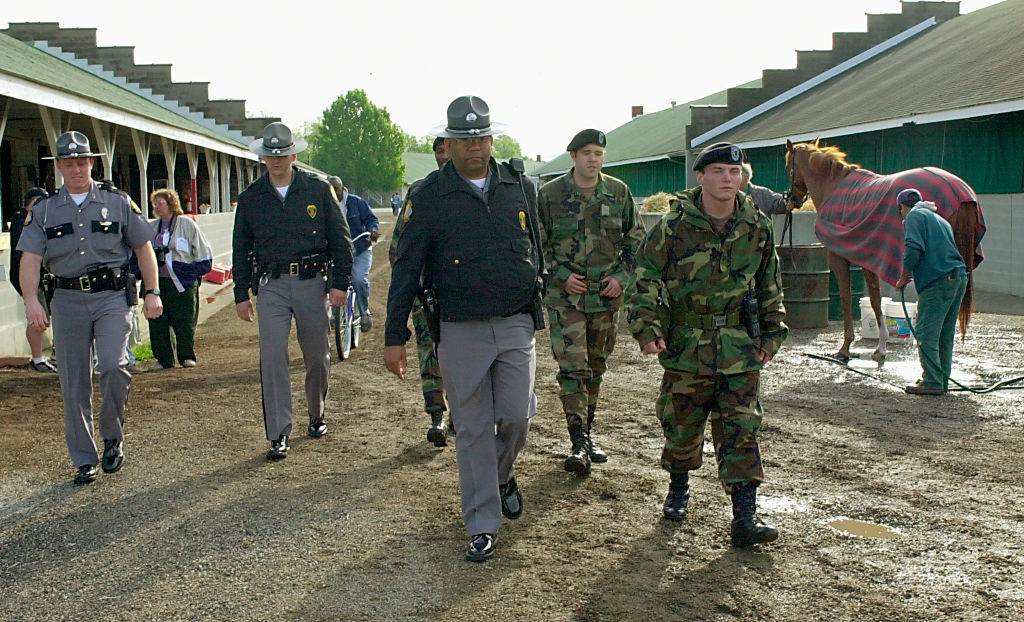 The AP reports prosecutors have charged three White State troopers with beating Anthony Harris during an arrest in 2020. Months after the Louisville Police Department was murdered Breonna Taylor in her bed and a few days before Derek Chauvin wildly suffocated George Floydthese troopers gave Harris a “whoopin'” which they later boasted would give him “long nightmares”.

After a fast chase ended up near a cornfield in rural Franklin Parish, bodycam videos show that Jacob Brown, Dakota DeMoss and George “Comb” Harper swarmed Harris, already face down on the floor, surrendering with his arms and legs spread. In a classic crooked police move that should have been a serious crime, DeMoss is said to have led the attack with a knee punch to his face before turning off his body cam. Instead of simply handcuffing Harris’s hands, they beat him, knelt on top of him, and hit him with a flashlight. The footage also shows them dragging Harris by the braids and repeatedly shocking him with a taser.

The cover-up after the brutality began immediately after the arrest as if it were the normal course of business for these LA cops. An investigation of internal affairs found that their arrest report was “completely false,” which said Harris disobeyed orders, tried to fight officers and tried to flee before plunging him with a series of “tactical assaults.”

During the attack, Harris spat out blood from possible internal bleeding. For days after the brutal beating, he complained of pain in his stomach and ribs. That’s exactly what these wannabe slave catchers hoped to do. They exchanged more than a dozen text messages mocking Harris and laughing at how badly they beat him.

“He will definitely be in pain tomorrow,” Brown wrote to his fellow criminal officers in a text message. “It warms my heart to know that we can raise that young man.”

See the images of the violent arrest for yourself.

It’s no surprise that Brown, Harper, and DeMoss were part of a division of bloodthirsty troopers infamous for terrorizing Northern Louisiana with police brutality. Beating black drivers with a flashlight is one of their specialties. Brown was charged with using a flashlight to beat another black driver 18 times in an unrelated federal case. And yet he still roamed the streets with a gun and a badge.

DeMoss was under investigation for his role in the death of Ronald Greene, who was beaten to death with a flashlight during a traffic stop in 2019. Another trooper boasted that he defeated “the ever-living f**k” from Greene minutes after he died on the spot, then blamed the injuries on a car accident. There are at least a dozen other cases of police brutality that AP determined were cover-ups.

The system is so corrupt that Brown, Harper and DeMoss were charged alone with one felony, which carries a $1,000 fine and six months in Louisiana. State police arrested the three crooked pigs for misconduct during their tenure, but local prosecutors dropped the charges. DeMoss and Harper were fired and Brown resigned. Federal prosecutors are investigating the troopers for excessive force and violating Harris’s civil rights, but it is still unclear whether the US Department of Justice will charge them. These bad apples are proof that the whole damn system is guilty and festering with corruption.