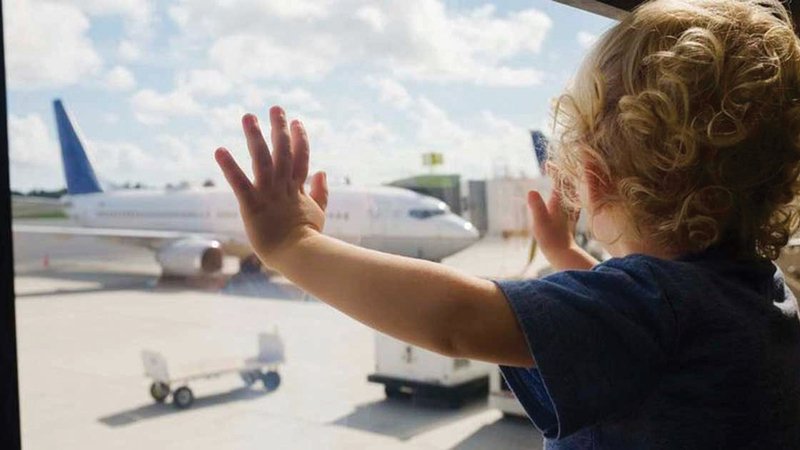 A symposium, held by the Department of Community Development, reported that there are four factors that have been researched and scientifically confirmed associated with children on the autism spectrum, including mothers taking certain types of medications during pregnancy, exposure to environmental pollutants before or during the pregnancy , short or long time between pregnancy and another, and problems Hearing and the ability to distinguish sounds in newborns.

A psychologist from the Department of Care and Rehabilitation of the Ministry of People of Determination, Dr. Rawhi Obeidat, during a presentation on the latest studies on the incidence of children on the autism spectrum, affirmed that these studies have not reached a level that can be adopted as scientific evidence that can be applied to all children, but must be taken into account. kept by researchers and parents, as a precaution, to reduce the possibility that these factors lead to the development of autism in children.

He explained that one of the studies found that the maternal intake of types of pharmacological pain relievers or doses of anesthetic drugs, both before and during pregnancy, can cause the child to develop one of the symptoms of the autism spectrum, he added. that the research found that taking certain types of painkillers has a direct effect on the onset of some cases, autism and other developmental disorders.

And he cited a third reason, which was the result of a study of 686 children with the autism spectrum, and confirmed that all of these children were exposed to pollutants during pregnancy or in the first months after birth. exposed to particles of certain toxins present in the environment, or as a result of ozone hole leakage, during pregnancy or during the first year of birth.

Obeidat addressed the fourth reason, revealed by a study of the relationship between hearing ability problems revealed by the front-brain auditory response test, explaining that the team studied children who were subsequently diagnosed with autism. stated. ages, and tried to link the result of newborns’ response to the auditory test and the case of autism that appeared on them later.

He added that the findings of the study’s authors showed that children diagnosed with autism were slow to respond to sounds in their brains, and that they had evidence of poor auditory skills, which either led to the onset of autism. , or that it required early diagnosis to detect the possibility of autism Autism, which in turn was associated with hearing loss.

The symposium, organized by the Ministry of Community Development, as part of its efforts to educate families and community members, concluded that these studies warn of the need for mothers to be on guard and scientific knowledge of all the facts. to have.

She recommended consulting doctors at all stages, both in the planning phase of pregnancy and during pregnancy, and also in the prenatal phase, especially with regard to the environmental and health factors that may be exposed during those periods and are likely to cause certain symptoms. influence and induce autism.

Maternal exposure to pollutants during pregnancy can cause autism in the newborn.