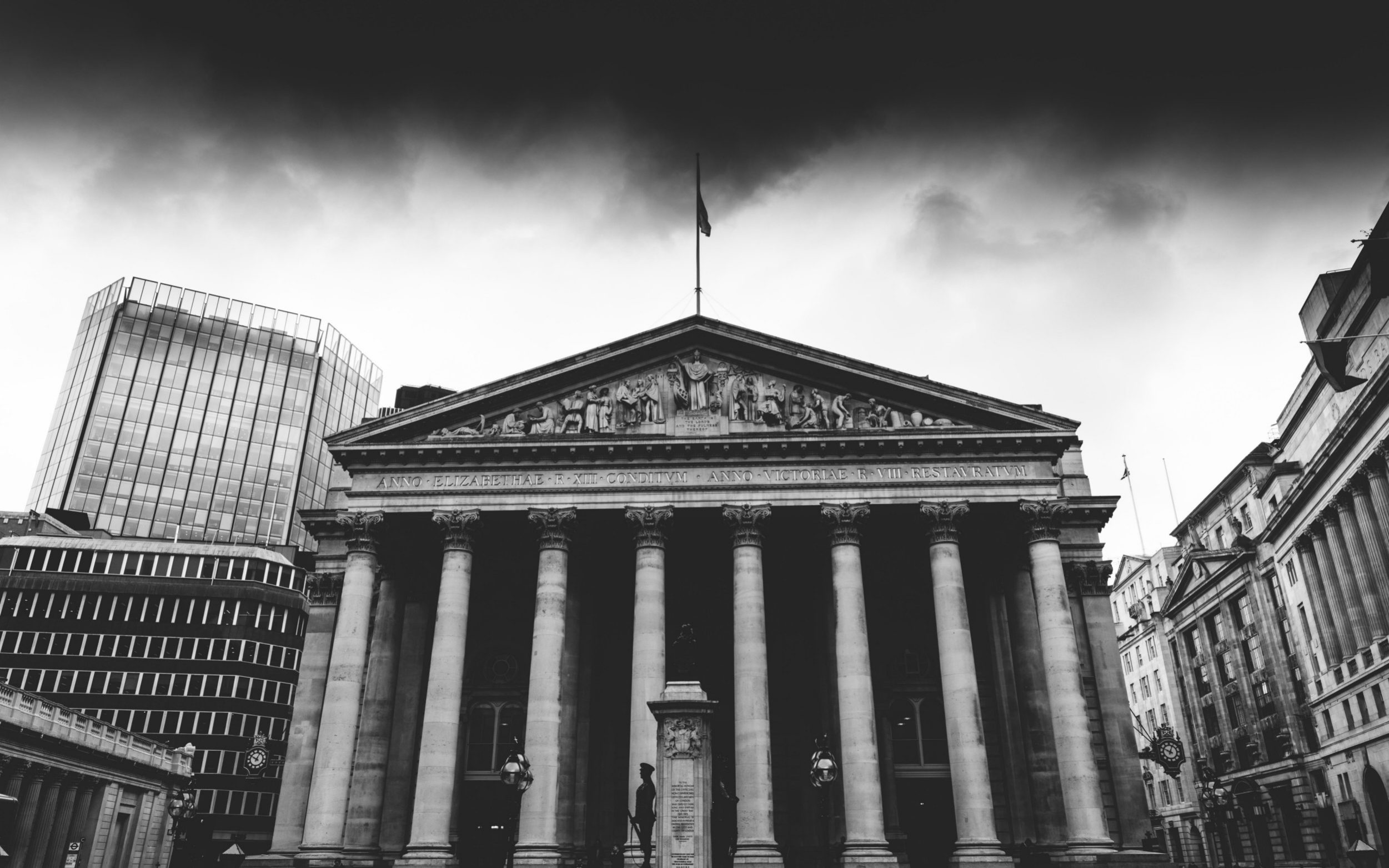 There are more worrying signs that the UK is heading for a recession after the economy contracted in March.

GDP fell by 0.1 pc according to the ONS. after growth was revised downwards to zero in February.

The figures, which come even before the huge spike in energy bills in April, highlight the risk of an economic downturn as rising prices continue to affect households.

The service sector has been the biggest drag on the economy, with consumer-oriented sectors such as retail suffering from a slump in sales.

5 things to start your day with

Stocks in Hong Kong opened lower on Thursday after an overnight decline on Wall Street.