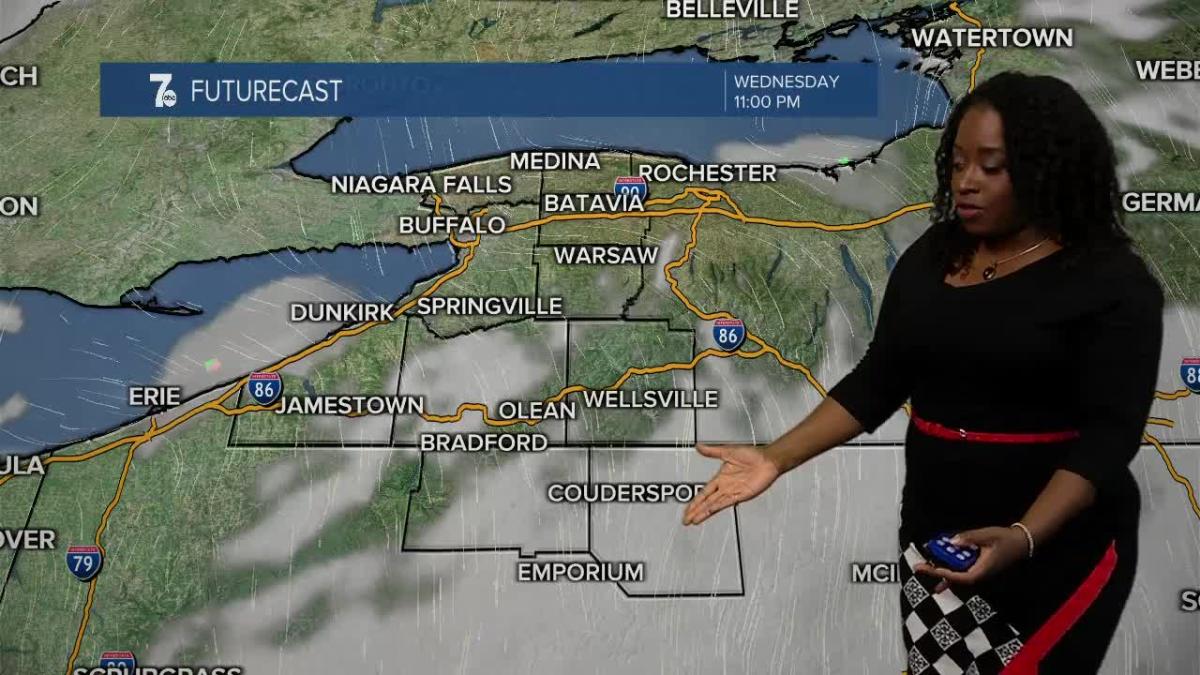 Drone video captures the moment a tornado touched down in Kansas

Days after a powerful tornado swept through Andover, Kansas, residents began picking up the pieces, and surprising new images of the twister in all its fury have surfaced. More than 1,000 buildings were destroyed in the Wichita suburb, but officials said only four people were injured in the weather disaster. The National Weather Service (NWS) said the tornado, which was on the ground for 21 minutes, carved a 13-mile path of destruction and received an EF3 with maximum wind speed