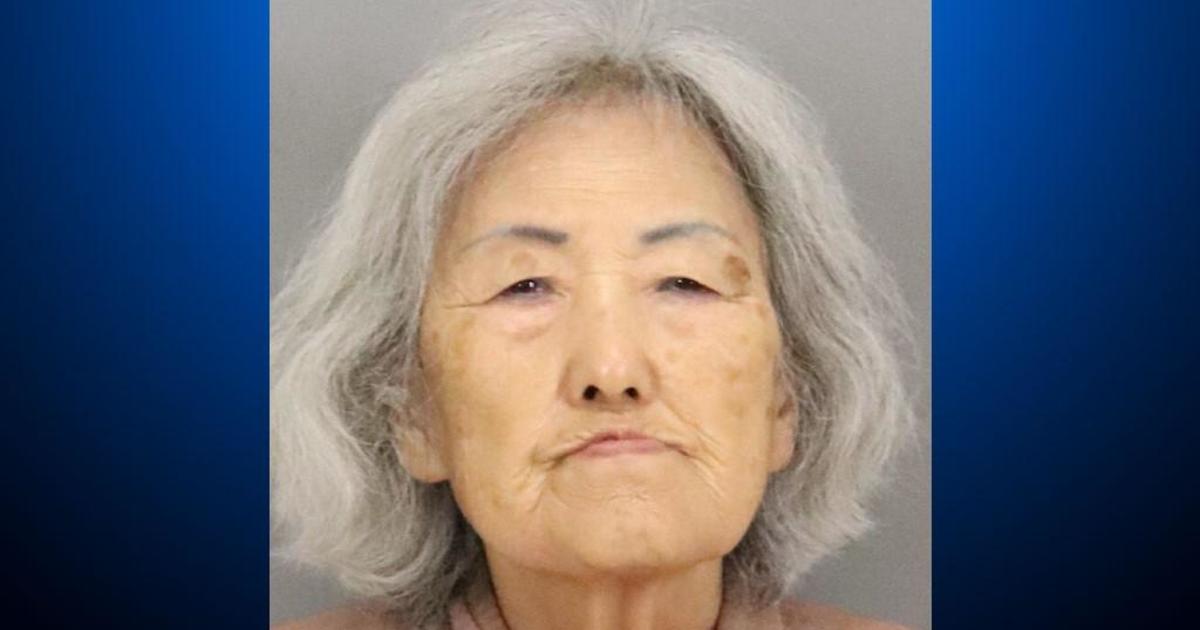 SAN JOSE – A 77-year-old woman from San Jose has been charged with arson and murder after police said she started a house fire last week that killed her husband.

Police said firefighters were called to the home of an elderly couple on the 5900 block of Amapola Drive in West San Jose around 3:45 a.m. Saturday. When firefighters arrived, they found the man in an upstairs bedroom who had suffered severe smoke inhalation.

The man was transported to hospital in critical condition.

Police said the woman was arrested after San Jose arson investigators determined the fire was deliberately lit. The woman, identified as 77-year-old Rebecca Makino, was admitted to the Santa Clara County jail on charges of arson.

The man succumbed to his injuries in hospital on Wednesday. His name has not been released pending next of kin.

After the man’s death, police said a murder charge against Makino had been added to the pending charges.

San Jose police said the man was the city’s 18th murder victim in 2022.

Prison records show that Makino is being held at the Elmwood Correctional Facility in Milpitas on $100,000 bail.