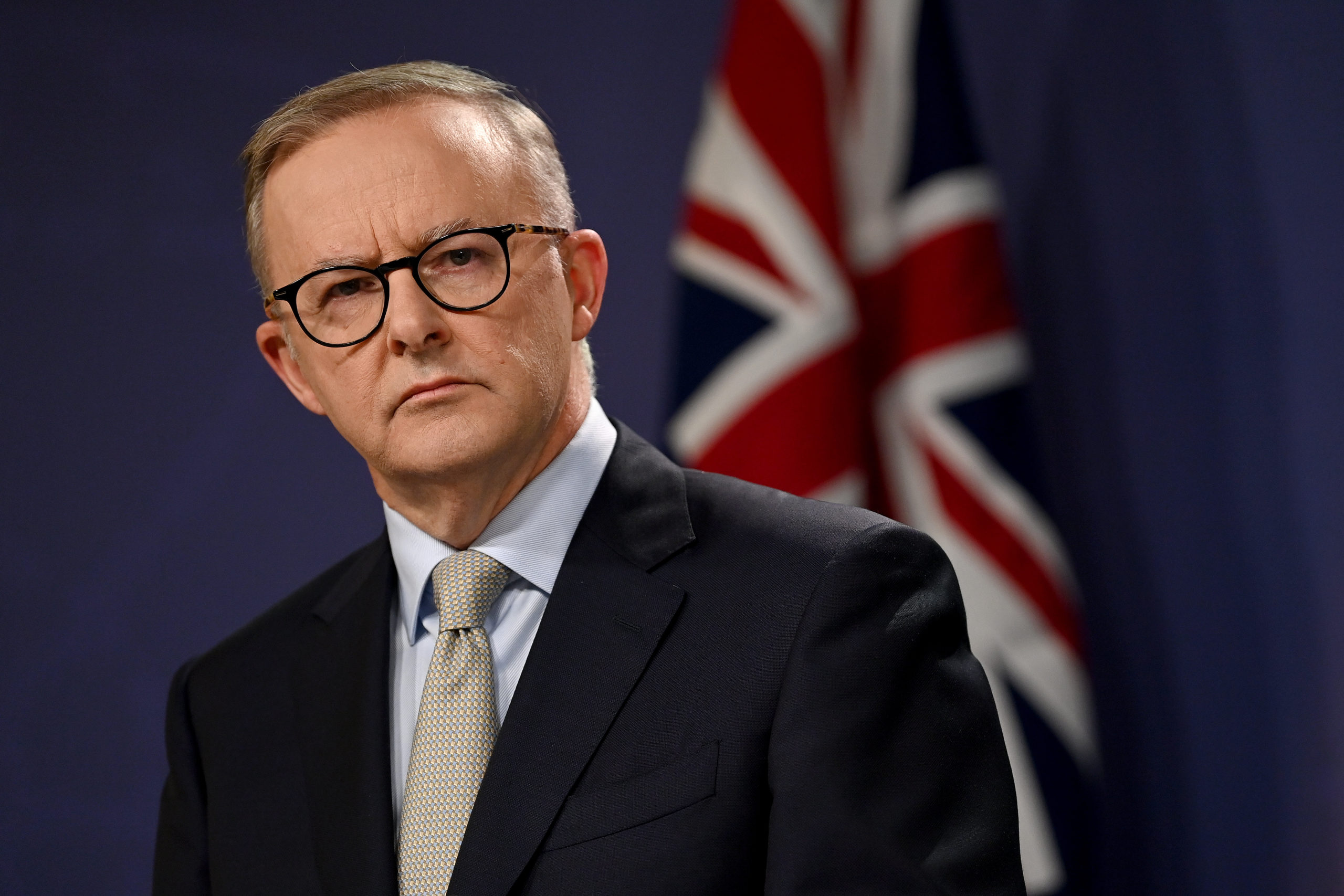 For starters, the response of the electorate at one point in our history has not been frozen forever.

And the events that could determine the fate of the new Albanian government are already confronting it.

We have the perfect storm of rising interest rates and exploding energy and transportation costs.

Australians, especially the so-called middle class, have become accustomed to their wealth increasing thanks to the exponentially rising value of their homes.

But this real estate boom was fueled by record household debt used to pay off million-dollar mortgages.

“No government can survive if the middle class feels poorer” is the opinion of a newly marginalized Liberal MP.

A Labor insider consoles himself with the fact that these price shocks are taking place in the early weeks of Albania’s tenure, meaning there is time to improve events ahead of the next election.

But for now, as one of Australia’s leading former officials Dennis Richardson told RN Breakfast, Albanian and his senior colleagues are off to a flying start.

Like all new governments, they come to the task without the baggage and barnacles of the past ten years.

They also came to government, not by appealing to the dark angels of Australians, by playing out fears and prejudices that fueled the culture wars for the better part of two decades.

The rise of the “blue” independents in six of the Liberals’ blue-ribbon seats has been hailed as the surest sign that we are now in a new era where voters’ loyalty to a party brand is no longer the more fundamental concern. about the survival of the human race on a warming planet, the denial of women’s equality and gender diversity, or integrity and accountability in government.

Urban voters, long derided as “awake” chardonnay-sipping or latte-drinking dreamers, were no longer willing to pay ransoms from the vested interests of the hard-line conservatives who have dominated the coalition in recent years.

The racism and bigotry that was a hallmark of our border-police policing going all the way back to 2001 lost its power this time around, though we shouldn’t think that another wily, unscrupulous populist can’t revive it in the future.

After all, fear is one of the biggest drivers of voting intent, but it’s not the only one. Hope as we saw almost four weeks ago is not always denied.

For those of us who despaired of the longevity of a border policy that smacked of cruelty to asylum seekers, the return of the Nadesalingam family to Biloela in Central Queensland was cathartic.

Prime Minister Albanian spoke for many when he said that a family of two young girls who spent four years in detention was something “Australia cannot be proud of”.

“We are a better country than that, we can do better than that,” he said.

Albanian’s challenge is to take the nation with him as he strives to make this sense a reality.

Governments never look better than when they have just won an election and Albanian has shown considerable political shrewdness to take advantage of it.

But the risks for Labor lie in the rigid and more far-right being as loud as ever, feeding on the more extreme elements of the left to destroy a pragmatic consensus on a range of issues, but most notably on energy. and climate change.

It is not the new green-blue independents that are worrying some key government strategists, but the more inflexible elements in the Greens, whose numbers in the Senate could help achieve a broad consensus on an orderly transition to renewables and emissions reduction.

Politics is the art of the possible, and the 2022 federal election seems to have ushered in all sorts of wonderful new possibilities. But for now they will stay that way.

Paul Bongiorno AM is a veteran of the Canberra Press Gallery, with 40 years of experience in Australian politics

This article was first published on The new daily† Read the original article here.