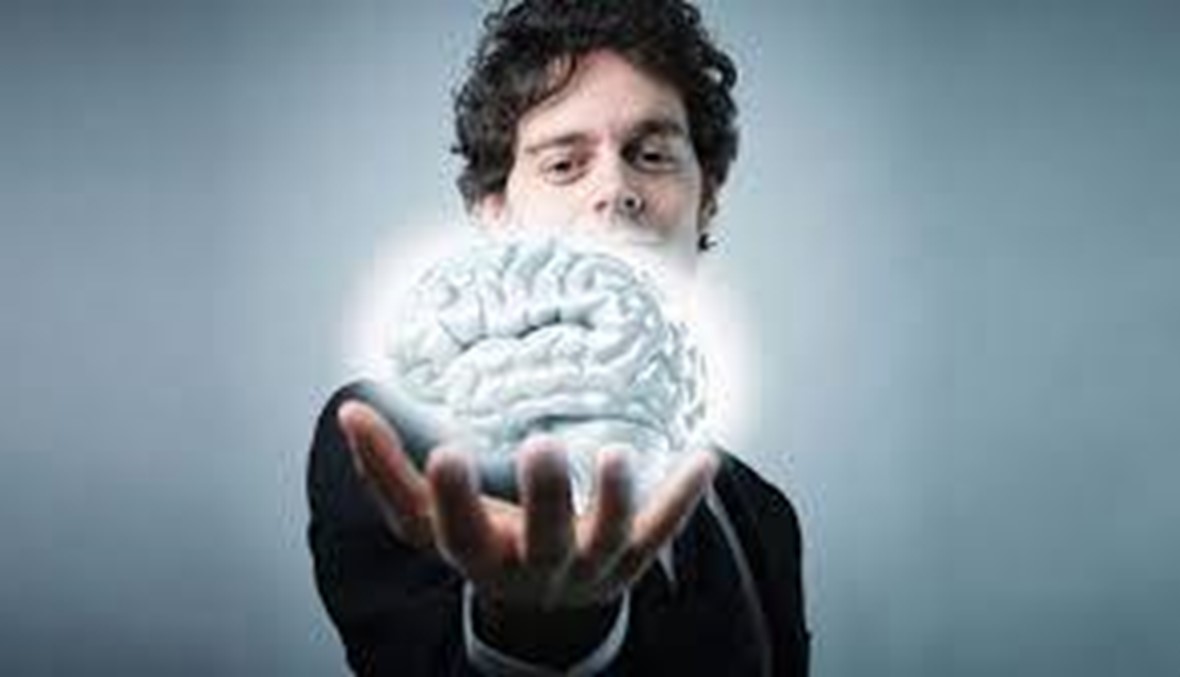 A Saudi doctor revealed 6 wrong habits that are widespread among people and can lead to brain damage and destruction. This increases the risk of developing dementia or Alzheimer’s disease.

Abdullah Al-Alawi pointed out on his Twitter account that Alzheimer’s disease will become the most common mental illness in the world, despite being a disease without treatment; Instilling good habits and letting go of bad habits early will make a difference, he says.

Listing the bad habits, the Saudi doctor said: “The first is: eat greedily, because the stomach destroys intelligence, and the brain, like the body, is affected by the food we eat: the quality, quantity and time of food; eating often weakens the brain’s ability to feel full; firm…)”.

He added: “The second habit is multitasking. Multitasking has spread to many people with the aim of saving and utilizing time, but in fact it becomes quite the opposite, as it stays in the brain (attention deposits) during the transition between tasks. , and the effect exceeds focus and achieves ability. On remembering and storing information, and thus affecting your performance at work or while studying. “And to imagine what distraction becomes to your brain.. Imagine you want to sleep, but every little bit of someone wakes you up and moves you to another place, same effect on the brain.”

Al-Alawi believes, according to the website “Sabq”, that the third bad habits are fear and tension, and here he says: “Fear actually makes the brain less reactive with new experiences, because it is busy thinking about things and possibilities that will not end, or in other words, excessive tension steals the present moment Yours, and the best solution is that you do a hobby, a sport or a session in which you listen, and it is not by chance, but on a regular and frequent basis .”

As for watching a lot of movies and watching soap operas for hours on end, it is the fourth bad habit that Al-Alawi advises to stay away from. Where he says, “My mind and your mind is the result of what we consume, and movies affect us without what we feel. either of us.”

And “Al-Alawi” moves on to the fifth habit and says, “Social media… many sources agreed, and its harm is not just because of the blue light before bedtime, but even exposure to news and random publications for bedtime puts the brain in a state of excitement or tension, which is possible. It even leads to insomnia. Reading or rak’ah an otrad is an excellent alternative to the mobile session in bed at bedtime. †

Al-Alawi continues: “Sleep deprivation is the sixth dangerous habit, and deprivation includes deprivation of adequate hours, but deprivation of good sleep… is the most dangerous, and the lack of adequate sleep quality for the elderly is closely linked to dementia, and the weakness of brain abilities such as memory and creativity. And others, the brain washes itself of toxins during sleep.

Al-Alawi concluded his series of tweets with the words: “Ultimately my brain and your brain consumes a fifth of the calories or energy we get from eating, despite its small size, but it is a miracle and a blessing from God, and our thanks to this blessing requires its preservation.”

Alzheimer’s disease often affects the elderly. The person affected begins with mild amnesia that affects the parts of the brain that control thinking, memory, and language. Which leads to the loss of the ability to carry on a simple conversation or cope with environmental events, and is the most common form of dementia, and it can affect the person’s daily activities.

According to the World Health Organization, about 50 million people worldwide suffer from Alzheimer’s disease.