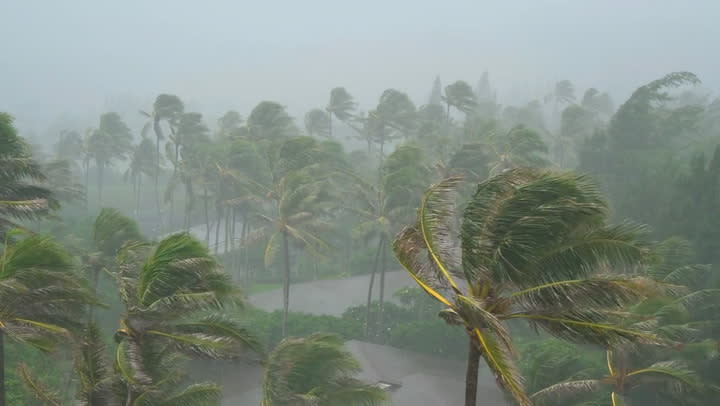 Still a chance the system parked offshore could be named storm

A major storm, which is expected to come to a halt just off the Atlantic coast until Wednesday, will continue to bring strong winds and rough surf before turning west later this week, when it will bring downpours in the southeast. This storm, which last week brought tornadoes and torrential rains to the mid-Atlantic and central Appalachians, could even become the first-ever subtropical depression or the named system of the 2022 Atlantic hurricane season, according to AccuWeather meteorologists. On Tuesday,