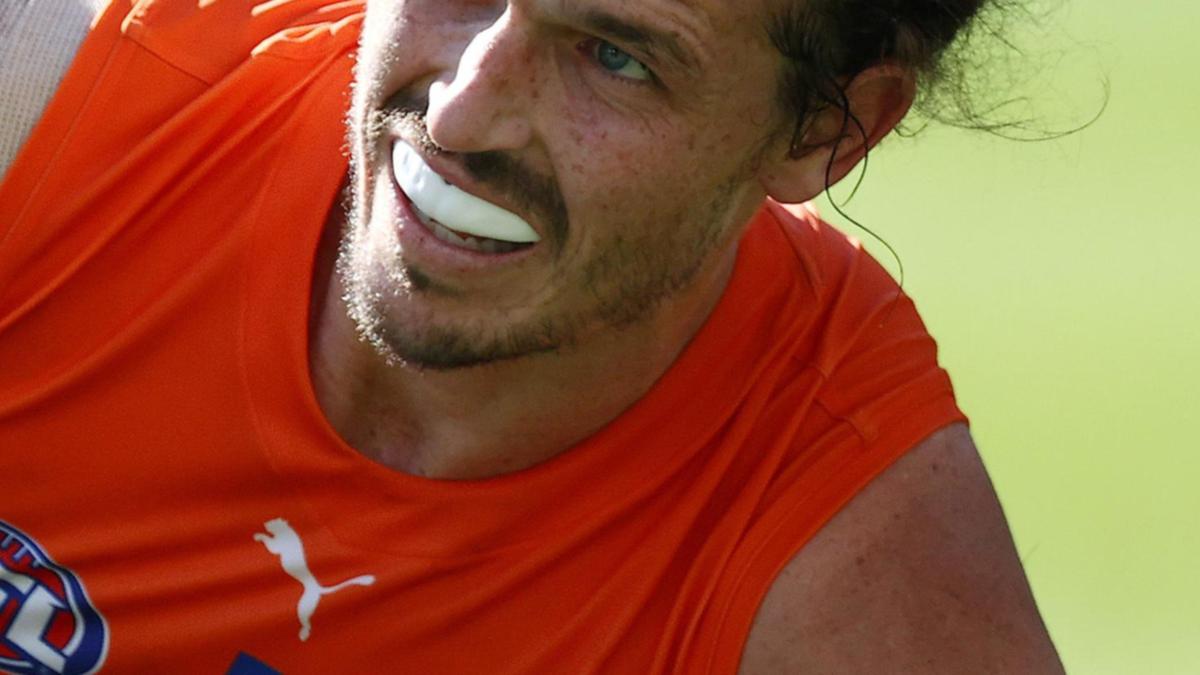 Experienced Giants defender Phil Davis broke into tears after suffering his recent hamstring injury as the reality of another long-term absence hit him.

The former Greater Western Sydney co-captain struggled last year with a lingering knee injury, on top of a lengthy calf setback then later a concussion that cost him his spot in the side.

But Davis told News Corp in February he had lost none of his hunger to play at the highest level and was intent on winning back his defensive spot.

The 31-year-old was in impressive form to start the year, including two blanketing efforts on Swans superstar Lance Franklin, but suffered a serious left hamstring strain chasing down Tiger Noah Balta a fortnight ago.

A “devastated” Davis motioned for the trainers as soon as he went to ground and knew immediately he had sustained a major injury.

“You’re thinking to yourself, ‘All right, I think I’ve done a bad one; I think I need surgery and it can be between 10 and 20 weeks, depending on what type of surgery you actually need’,” Davis told the Giants’ Footy Philo podcast.

“You’re like, ‘Is this it for 2022?’ and all those things start going through your head and you’re probably not in your most rational state, so it wasn’t a great little period.”

Davis bypassed the bench and went straight into the GWS change rooms before collapsing in a hallway, where he was overcome with emotion for several minutes.

But he revealed in a heartwarming moment that Richmond premiership player-turned-ruck coach Ivan Maric rushed to his side at half-time to check on him.

Davis, who underwent surgery, is expected to miss as many as 10 more weeks.