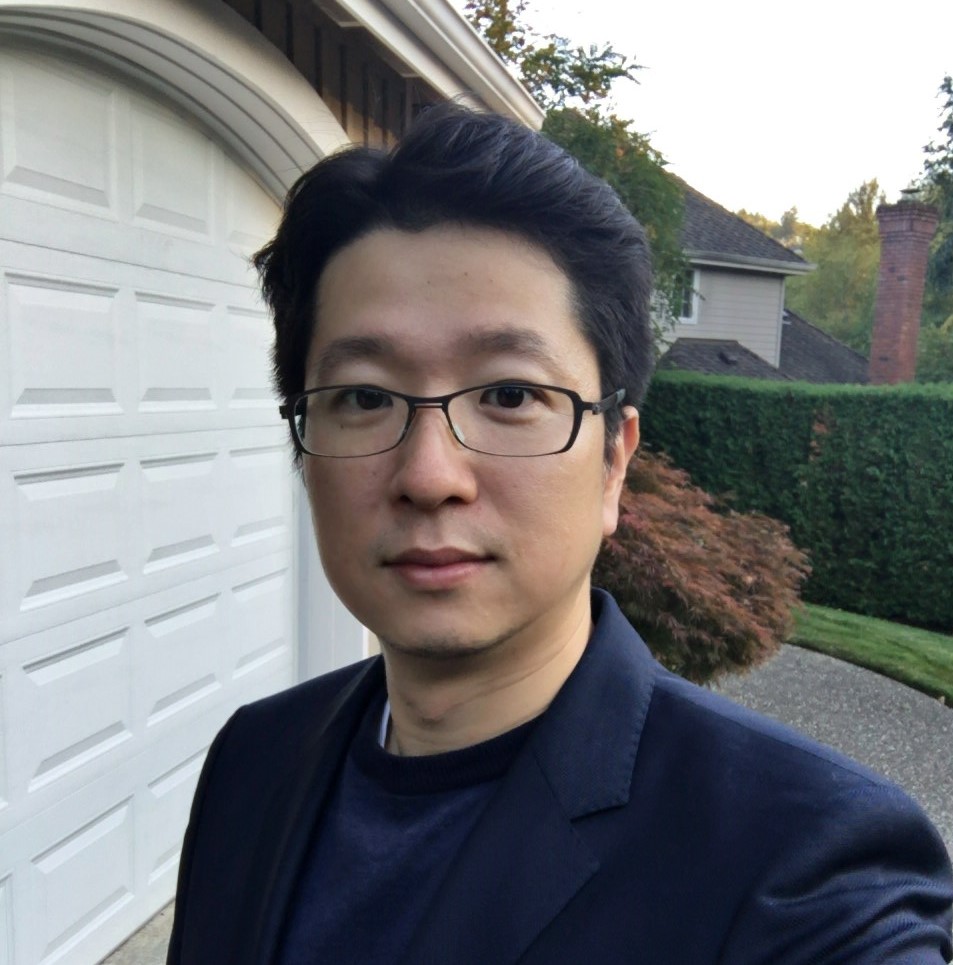 Bellevue, Washington-based Kurvv, which sells AI tools that predict equipment failure, is being acquired by Aizen, an AI-focused fintech startup based in Singapore.

“The economic downturn that started during the deal process didn’t make things any easier,” CEO and co-founder Ryan Lee told GeekWire. “But of course the capabilities that Kurvv had built up and what Aizen needed fit.”

Kurvv sells AI tools that companies can connect to their machines to predict future equipment failures. During the pandemic, the startup pivoted from selling pre-trained AI models designed for small businesses.

The companies have not disclosed the terms of the deal. Kurvv will no longer maintain its branding, Lee said. Aizen will use the technology to increase its AI capabilities.

The only funding Kurvv raised came in 2019 when it announced a $1 million seed round led by SEMA Translink Investment, a Korean-American venture capital firm. SEMA also led a $4.2 million Series B round in Aizen in 2020.

Lee left his position as data science program manager at Microsoft in 2019 to found Kurvv, drawing on more than 15 years of product management experience. He was joined at the time by Vince Roche, who served as the startup’s CTO for nearly two years before leaving in March 2021. Jeff Croft, who previously worked in Microsoft’s business development and strategy division, is also listed as a co-founder.

Founded in 2016, Aizen sells AI banking-as-a-service tools to financial institutions. According to LinkedIn, it has raised a total of $9 million and has 21 employees. After the takeover, the five Kurvv employees will not transfer to Aizen. Both Lee and Croft were interim managers with the company.