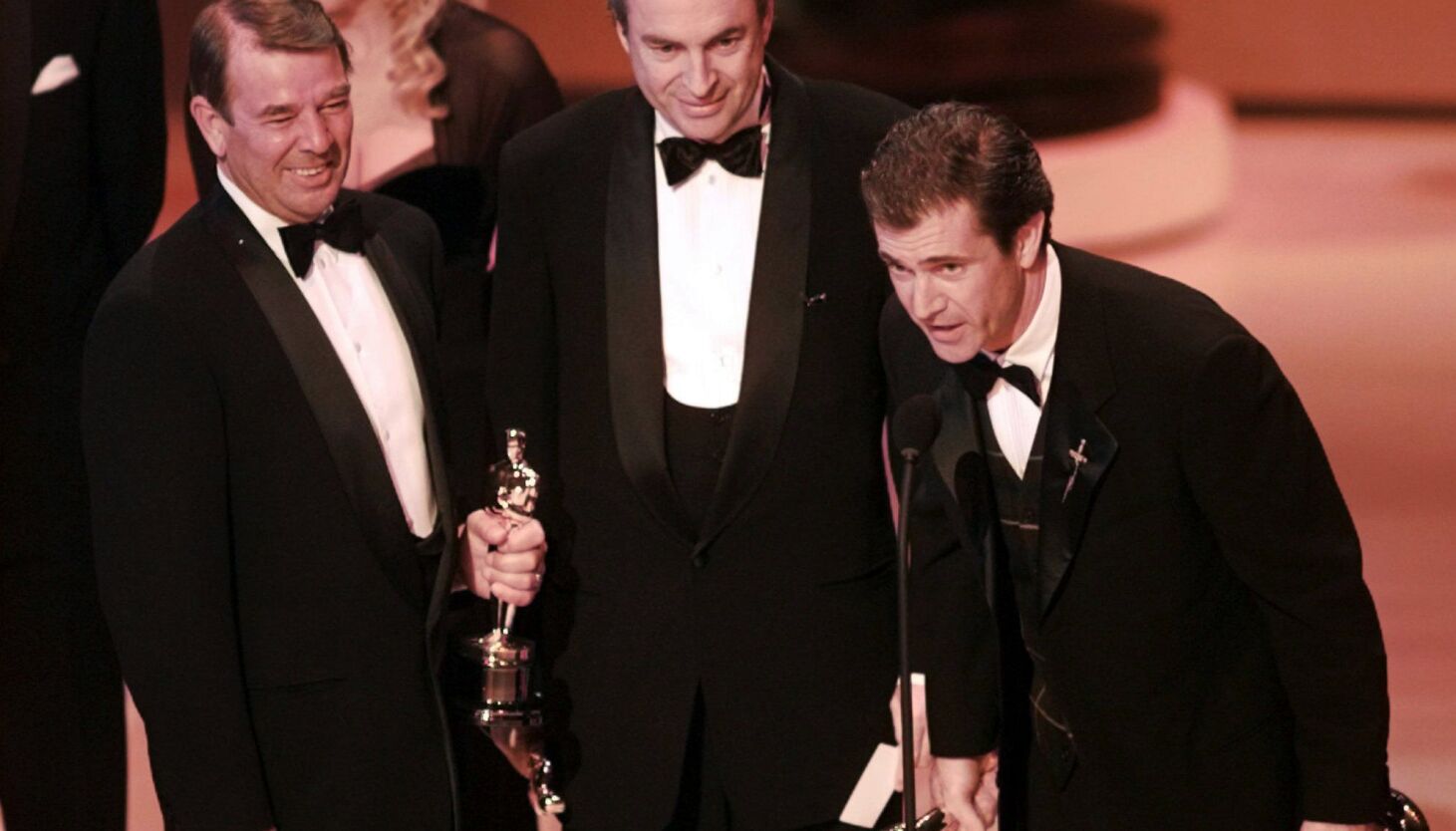 NEW YORK — Alan Ladd Jr., the Oscar-winning producer and studio boss who as a 20th Century Fox executive greenlit “Star Wars,” has died. He was 84.

Ladd died Wednesday, his daughter Amanda Ladd-Jones, who directed the documentary “Laddie: The Man Behind the Movies,” wrote in a Facebook post. No cause of death was given.

All told, films Ladd produced or greenlit movies that won more than 50 Oscars and 150 nominations. And he did so with an easy-going, tight-lipped manner that made him widely admired by stars and filmmakers. Esquire magazine put him on the cover in 1978 with the headline: “Triumph of the Laid-Back Style.”

A former talent agent for stars like Robert Redford and Judy Garland, Ladd Jr. joined 20th Century Fox in 1973, and later became president. There, he greenlit George Lucas’ $10 million science-fiction film — the original script was titled “The Adventures of Luke Starkiller as Taken from the Journal of the Whills, Saga 1, Star Wars” — when few in Hollywood saw any potential in it .

Lucas once recalled his meeting with Ladd, whose faith in the filmmaker began with an early screening of Lucas’ “American Graffiti” before it was released.

“The only reason it got off the ground was that Alan liked ‘American Graffiti’ and said, ‘I don’t understand this movie, I don’t get it at all, but I think you’re a talented guy and I want you to make it,’” Lucas said in Tom Shone’s 2004 book “Blockbuster.”

Even when the studio’s confidence wavered on “Star Wars,” Ladd kept his trust in what would become one of the highest grossing films ever made. His only false move may have been granting Lucas’ merchandising rights rather than a raise when “American Graffiti” became a hit.

“My biggest contribution to ‘Star Wars’ was keeping my mouth shut and standing by the picture,” Ladd told Variety.

On his own, Ladd produced, beside “The Right Stuff” and “Blade Runner,” films like “Body Heat” and “Police Academy.”

But Ladd Co., weighed down by some disappointments and hefty budgets for films like “The Right Stuff,” struggled to be profitable. In the mid-1980s, Ladd moved to MGM, which he would eventually lead. His two stints at the studio were less successful than his time at Fox, but movies he made there included “Moonstruck” (1987), “Rain Man” (1988) “A Fish Called Wanda” (1988) and “Thelma & Louise” (1991).

When a loan default put MGM in the hands of Credit Lyonnais, the French bank acrimoniously ousted Ladd, who was eventually given $10 million to sever his contract and two projects to take with him. He chose “Braveheart.”

When “Braveheart” won best picture, some saw it as the widely admired Ladd — Richard Donner famously once said “There are snakes in this business and then there’s Alan Ladd” — getting the last laugh.

“I guess it is kind of a sweet justice,” Ladd told the Los Angeles Times in 1996. “If I were more eloquent, I would have thanked Credit Lyonnais for treating me shabbily and allowing me to take this project with me. In fairness, MGM couldn’t have afforded to make this film at the time. Paramount could.”

Ladd was never known for his loquaciousness, though. When he, as one of three producers, accepted the Oscar, his entire speech was: “I’d like to thank my family. Thank you.”