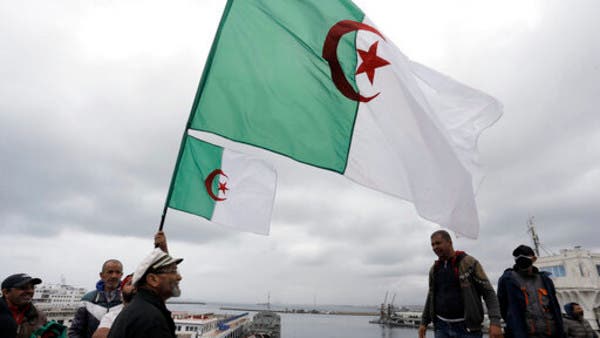 An Algerian army officer and close ally of the former army chief has been sentenced to death for “high treason,” the French-language daily El Watan reported Sunday.

Guermit Bounouira, known to have had a close relationship with the late military chief Ahmed Gaid Salah, appeared before an appeals court on Thursday, where he was found guilty of a series of charges, including disclosing classified information to third parties or states and harm the interests of the military.

While courts in Algeria still hand out death sentences, there has been a moratorium on the death penalty since 1993.

Bounouira, who for a time was the private secretary to the once-powerful Gaid Salah, was extradited from Turkey to Algeria in 2020.

Gaid Salah died of a heart attack in 2019, after playing a key role as a power broker after longtime president Abdelaziz Bouteflika was swept from power earlier that year.

According to El Watan, Bounouira was accused of seizing secret military documents and using them to negotiate protected status.

Former head of the gendarmerie, Ghali Belksir, was sentenced to life in prison in the same case.

The court also handed down the same sentence to Larbi Zitout, a leading figure in the Rashad movement, who is based abroad after being labeled a terrorist organization by Algerian authorities in 2021.

Several senior Algerian officers are wanted or convicted by military courts on charges of corruption.