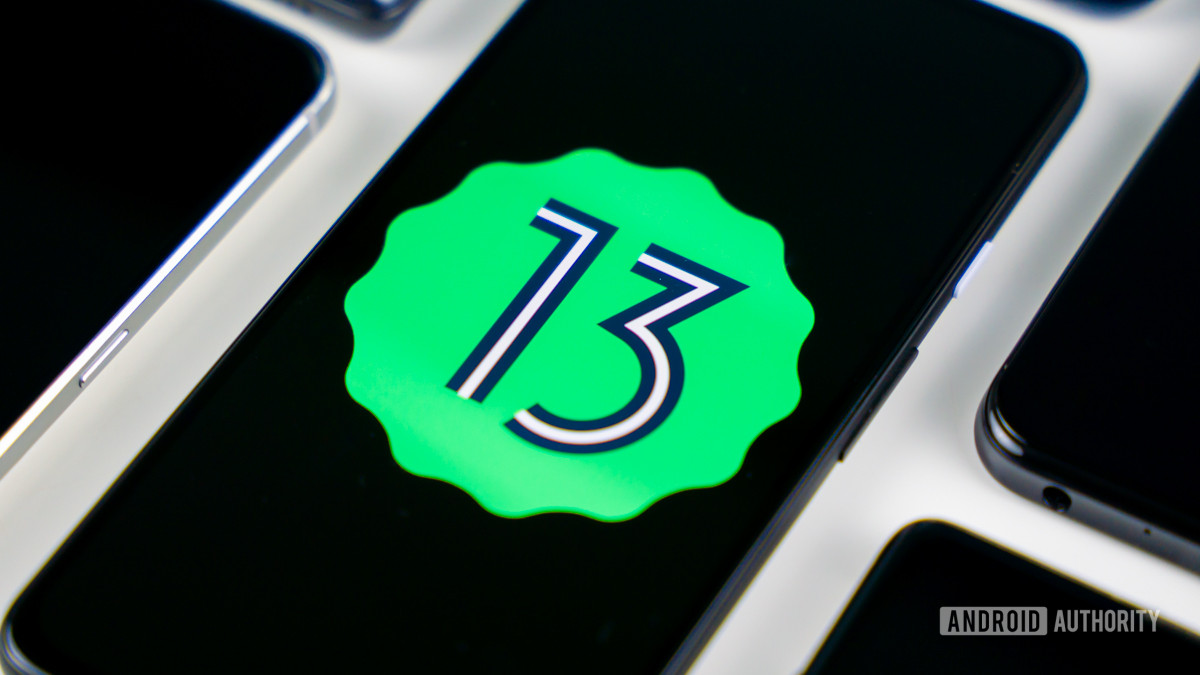 Also see: Everything we know about Android 13 . so far

Not like that anymore! Now you can try the first Android 13 developer preview on a few phones under the BBK Electronics banner. Obviously, the developer preview won’t be as polished as the Pixels beta, but it’s a start.

Specifically, you can try this out on these three phones:

You can click on those links to learn how to install the Android 13 Developer Preview on your specific device. However, keep in mind that installing it on one of these phones should completely wipe your device’s data. The developer preview also has plenty of bugs and other issues so don’t do this if you rely on one of these phones as your daily driver.