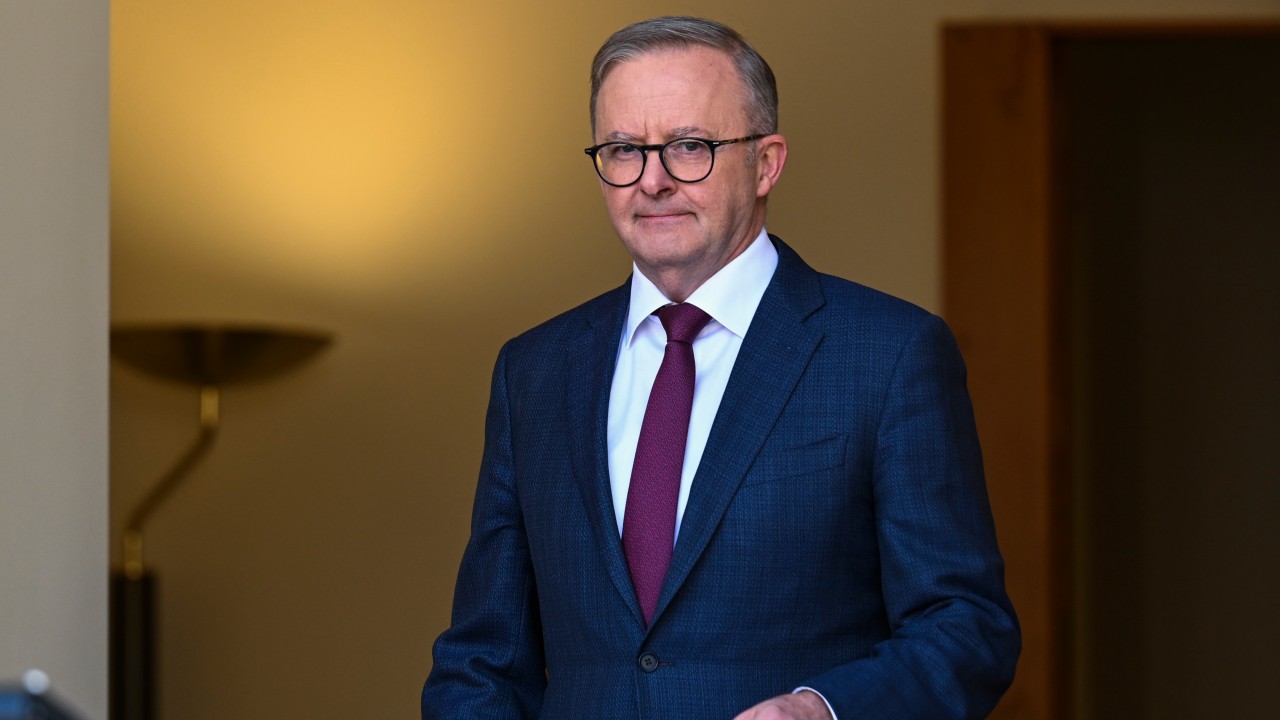 Prime Minister Anthony Albanese has defended his performances at press conferences after being questioned about his recent record with the media in Canberra.

Albanese spoke to reporters in the nation’s capital on Friday to outline details of the investigation into his predecessor Scott Morrison’s secret ministries.

After making his comments on the report, Mr Albanian answered questions from the assembled media pack, while a reporter told the Prime Minister he “hasn’t held a press conference in Canberra for a while”.

“And you have come out today to criticize the former government and your political opponents. How does that align with your message to change the way politics is done?” the reporter continued.

Mr Albanese responded to the question by saying to the reporter “are you serious?”.

“And this week I gave a full press conference in New South Wales around the floods. So I think in terms of responsibility, I assure you the only office I hold is that of Prime Minister.”

Mr Albanese previously thanked former Supreme Court Justice Judge Virginia Bell for conducting the investigation into Mr Morrison’s decision to appoint himself to five portfolios between March 2020 and May 2021.

The explosive revelations were not made public until August.

Ms Bell delivered her final report to Mr Albanese on Friday, who confirmed that the appointments to the handful of portfolios were “unnecessary” as Mr Morrison could have been accepted into the health or finance position “within minutes”.

She also felt that the principles of responsible government were “fundamentally undermined” as the former prime minister was not “accountable” to parliament.

Mr. Albanese stated that he would accept all six of the study’s recommendations, the most important being public notice of future portfolio assignments.