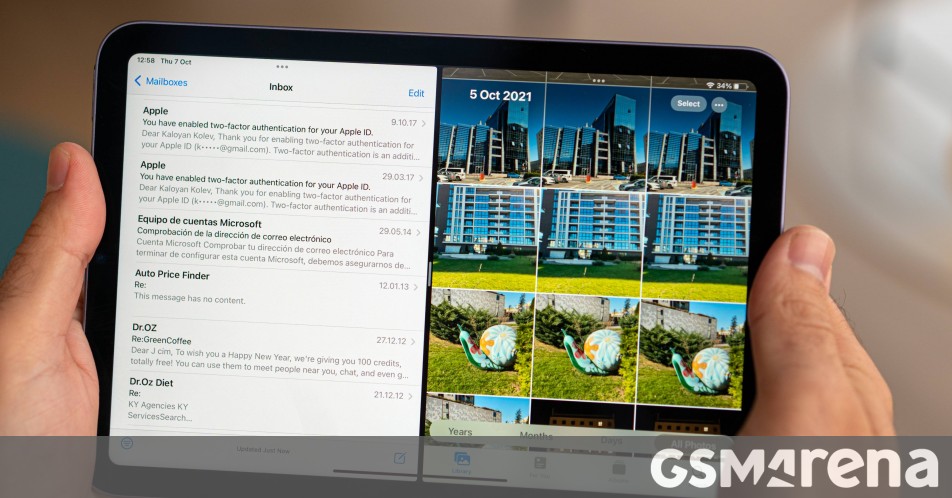 Apple’s WWDC is coming up on June 6, and as usual, we expect operating system updates for all of Apple’s major products. According to Bloomberg’s Mark Gurman one of the big new changes for iPadOS this year is a redesigned multitasking interface that shows open background apps. In addition, iPads get new options for resizing app windows and additional ways to interact with multiple apps at once. 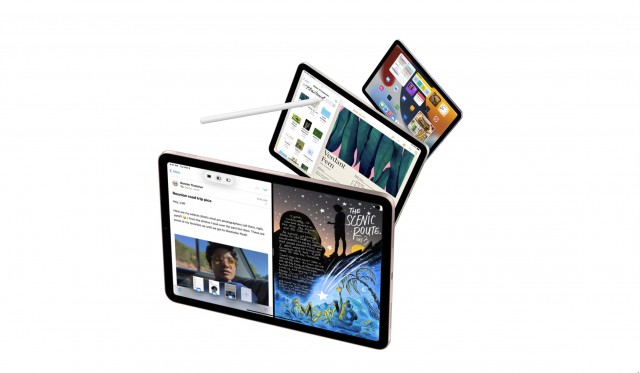 The current version of iPadOS 15 can perform split view multitasking where you have two apps side by side and you can also get another app in Slide Over view that can float on the side. iPadOS 16’s new multitasking efforts aim to position the iPad as a true laptop replacement. The iPad lineup accounts for 9% of Apple’s annual sales and has seen a significant increase in user base over the past two years.