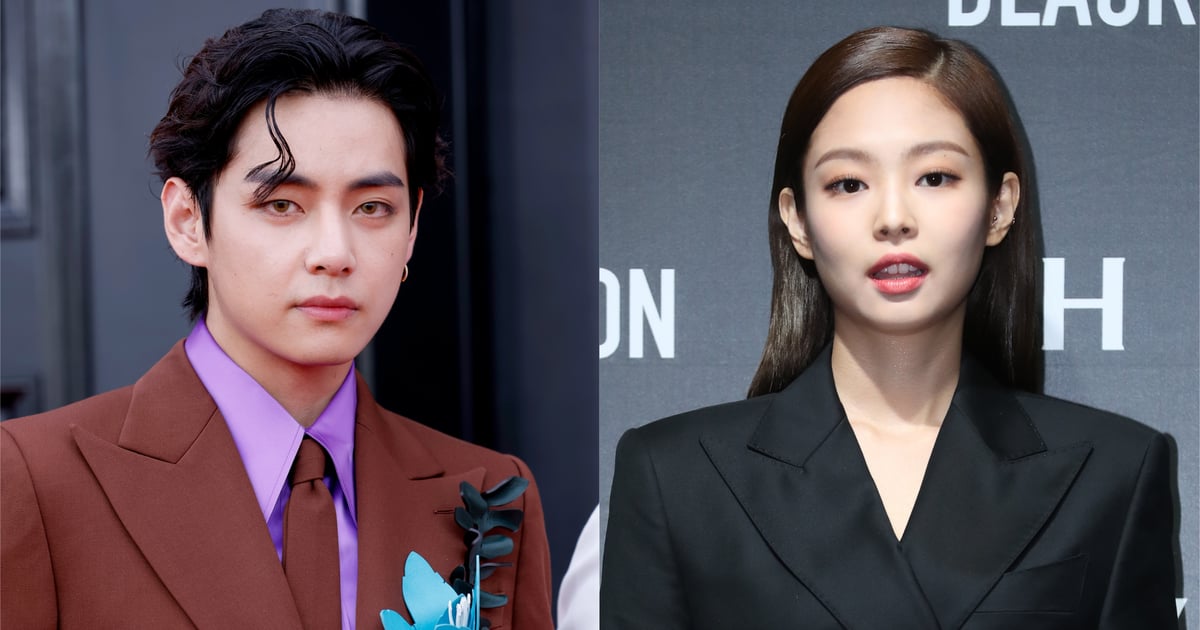 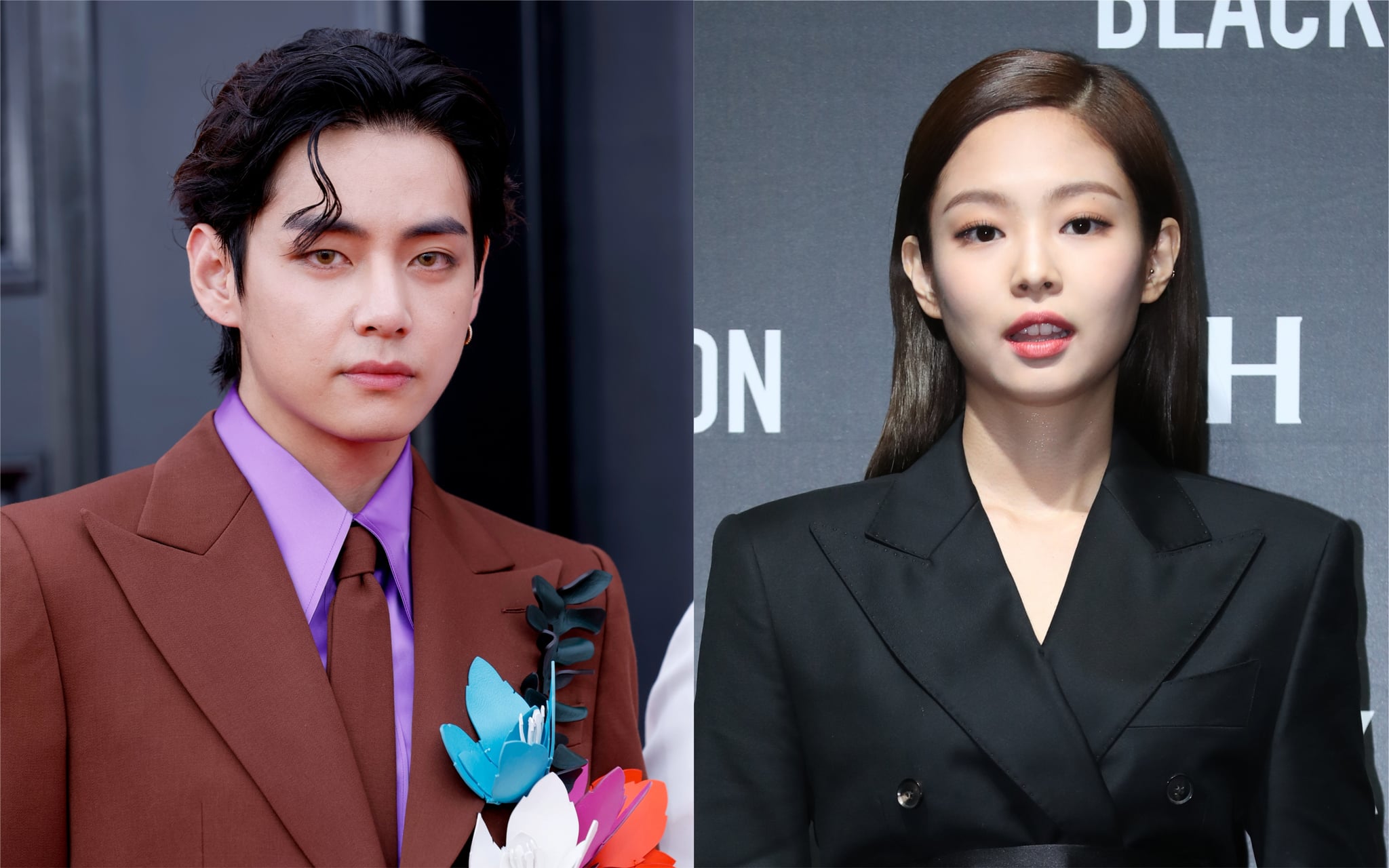 The latest rumor to take the internet by storm is that BTS’ V and Blackpink’s Jennie are dating. Since they are two of the biggest K-pop stars in the world, fans immediately went crazy wondering if they could really be an item. According to the South China Morning Post, the rumors started on May 23 when a photo surfaced on social media that allegedly showed the two K-pop idols riding around Jeju Island together. While some believed the photo was real, others were skeptical and thought it could have been edited, especially since until now it was rumored that Jennie was dating another K-pop star, Big Bang’s G-Dragon.

So, are V and Jennie really dating, or is this all a big misunderstanding? This is what we know.

Is the picture of V and Jennie real?

The photo that went viral shows V driving a car with Jennie in the passenger seat. While you can’t see their faces clearly because they’re both wearing sunglasses, it definitely looks like them in the photo.

According to Allkpop, an employee of the Korean airline T’way Air claimed to have seen the two together on a flight to Jeju Island. The publication wrote: “An employee of the Korean budget airline T’way wrote in the ‘Blind’ app that they saw BTS’s V and BLACKPINK’s Jennie together. She also said that many of the T’way employees thought they were in public were dating because the two were traveling together in the open.” The employee allegedly made the claim on a messaging app called Blind, which is used anonymously by South Korean employees.

Despite the reports, some fans believe the photo was Photoshopped and the V-driving image could be a screenshot from BTS’s reality series “BTS in the Soop,” which is streaming on Weverse. The screenshot in question also shows V wearing glasses, but this time he’s with J-Hope. When you look at both pictures side by sidethey look similar, but the color is different.

Have V and Jennie’s agencies responded to the rumours?

Jennie’s agency, YG Entertainment, released a brief statement about the rumors on May 23. “We have nothing to say,” the agency said via Soompi. “We’ll let you know if we have another answer to share.”

Meanwhile, V’s agency, Hybe Labels, has not commented on the rumors at all.

Are Jennie and G-Dragon broken up?

In February 2021, the Korean media outlet Dispatch reported that Jennie and G-Dragon, who are both signed to YG Entertainment, have been dating for a year. At the time, YG Entertainment said it could not confirm anything about the private lives of their artists. When the dating rumors started between V and Jennie, G-Dragon reportedly unfollowed Jennie on Instagram on his second account, @peaceminusone. This only fueled the rumors that they had broken up and Jennie had moved on with V.

Are V and Jennie dating?

If the photo of V and Jennie is authentic, it’s possible that the stars were dating, but it’s also possible that they were just hanging out as friends. However, if the photo is fake, this whole situation could just be a misunderstanding as it’s rare that we see photos of V or Jennie in public.

In the end, it looks like the rumors are real or not, V and Jennie’s agencies are determined to keep their privacy for now.