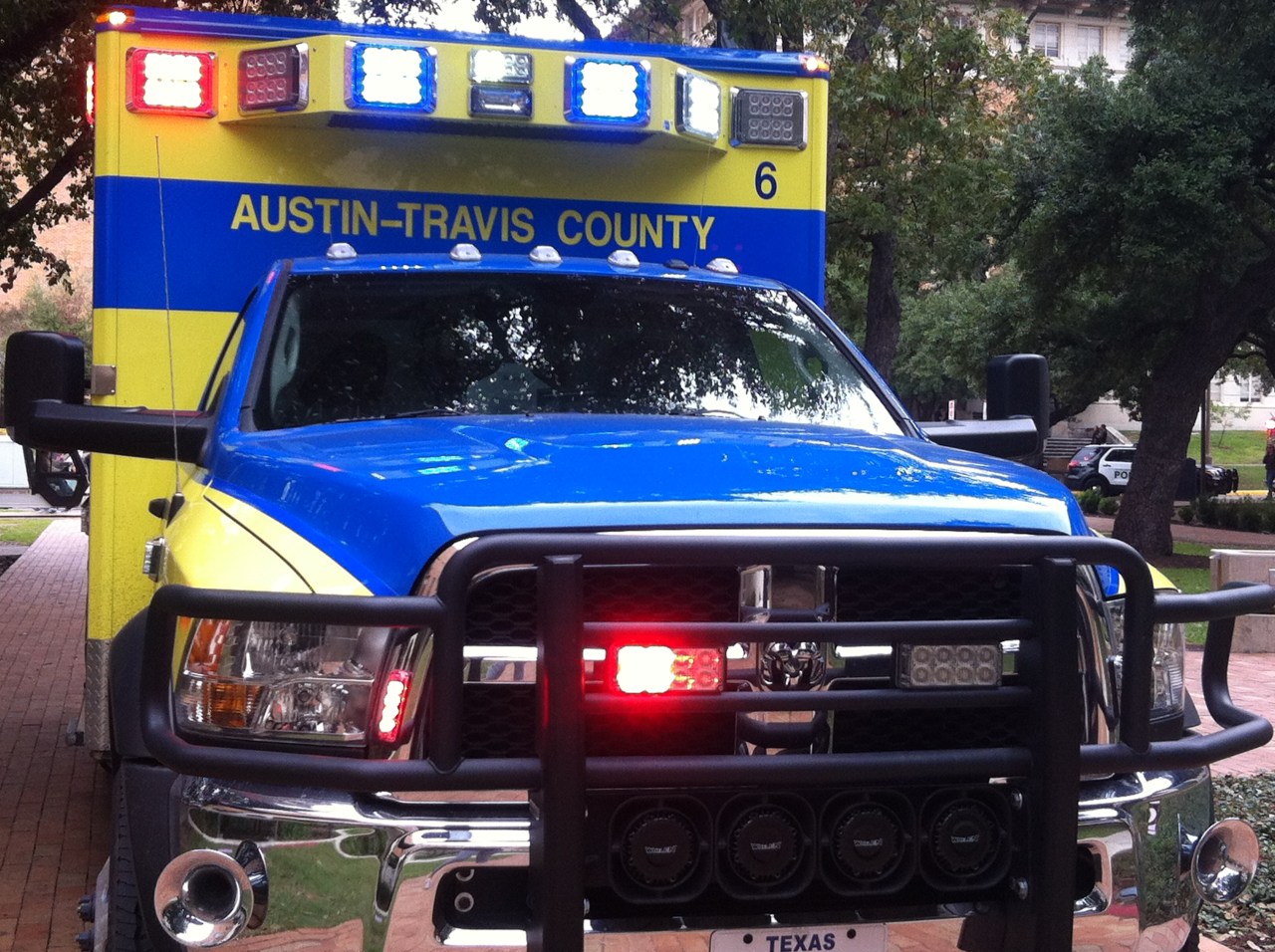 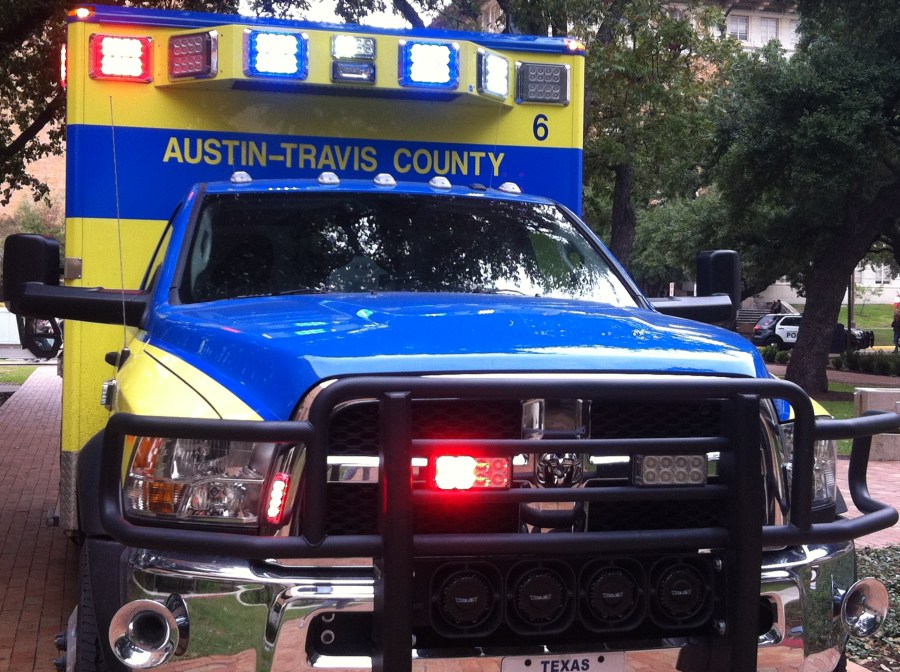 The second crash happened around 3 a.m. on East Seventh Street near Neches Street. ATCEMS said the person hit by the car was taken to Dell Medical Center with potentially serious but not life-threatening injuries.

No arrests were made in either incident.

ATCEMS also responded to a roll-over collision on Airport Boulevard near Martin Luther King, Jr. around 3 a.m. boulevard. One person was removed from the vehicle and their injuries are not considered life-threatening.