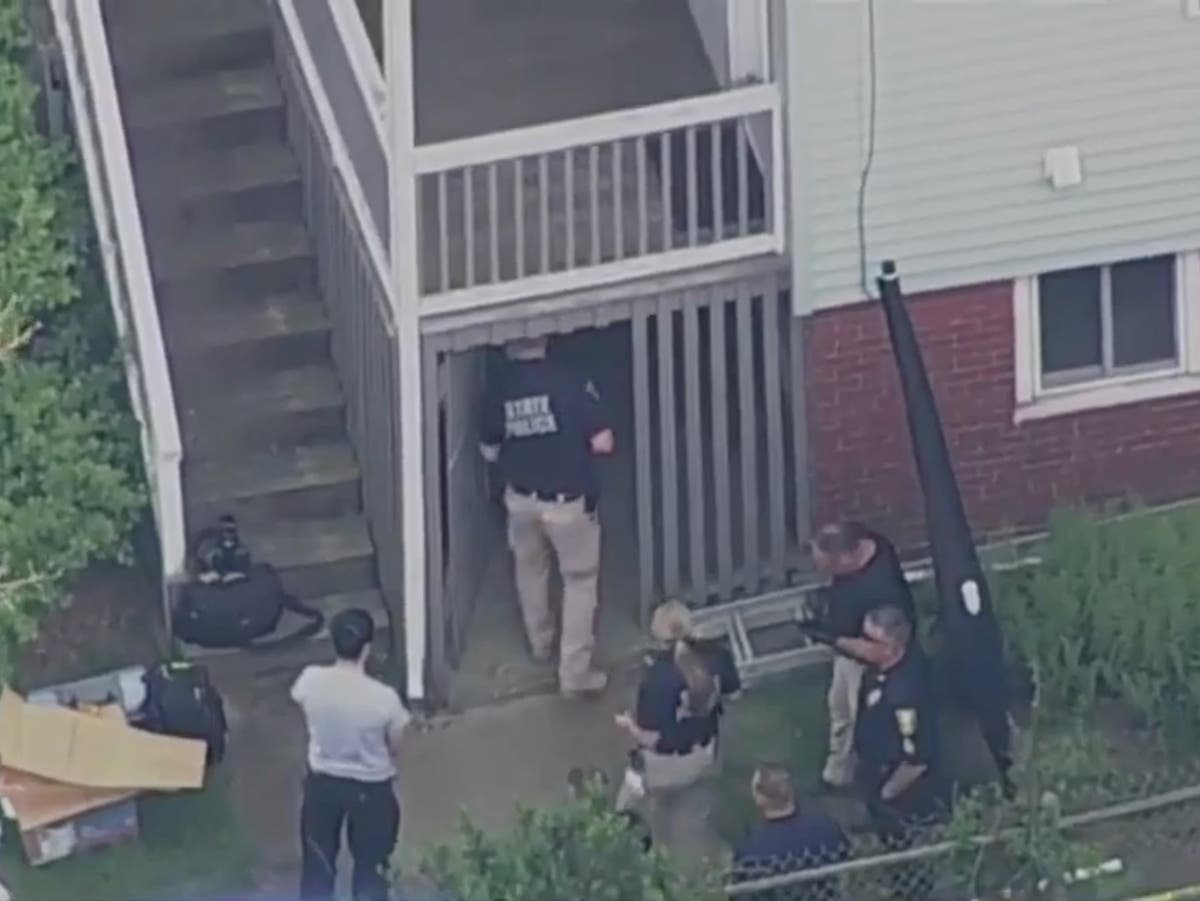 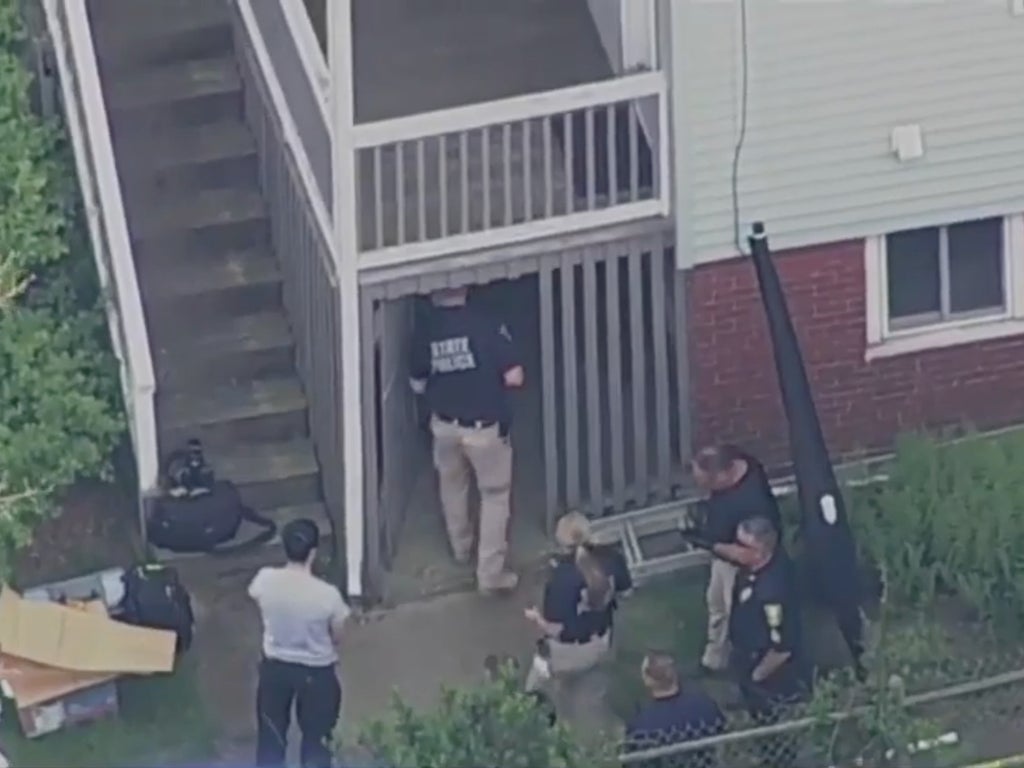 The body of a 61-year-old Massachusetts mother has been found in a trash can under the porch of her home, authorities said.

Barbara Novaes was reportedly found in the trash at 8:30 a.m. Monday, two hours after her son reported her missing to police in Medford.

Police were told that he found her home open Monday morning and that he had “found her keys, phone and wallet” at the Emery Street property. Just like her car was still parked in the driveway.

After a police search at the address, her body was found in a trash can in the porch under her property, Middlesex District Attorney Marian Ryan said Monday.

Due to the circumstances surrounding her death, the district attorney said the death of the Medford mother is considered suspicious and an investigation is underway.

Ms Novaes was last seen alive Sunday afternoon when she is believed to have had a nail appointment, her son told Medford Police.

“He said he last saw her at their home yesterday afternoon and that he believed she would leave the house to go to a nail appointment,” Ms Ryan said at a news conference Monday, according to WHDH News. †

“He reported that when he woke up this morning, the front door of their house was open, and he saw that his mother’s car was still there, and that he also found his mother’s car keys, her phone and her wallet.”

There were no obvious signs of trauma to her body, authorities said, and more police were on the scene on Monday and in the area.

Ms. Ryan did not say if there was evidence of a break-in to the house, as the Boston Globe reported. Residents are advised to be careful.

Ms Novaes was described by Medford Mayor Breanna Lungo-Koehn as “a beloved member of the Medford community and a very active Grace Church parishioner,” who has touched many lives, the news channel said.