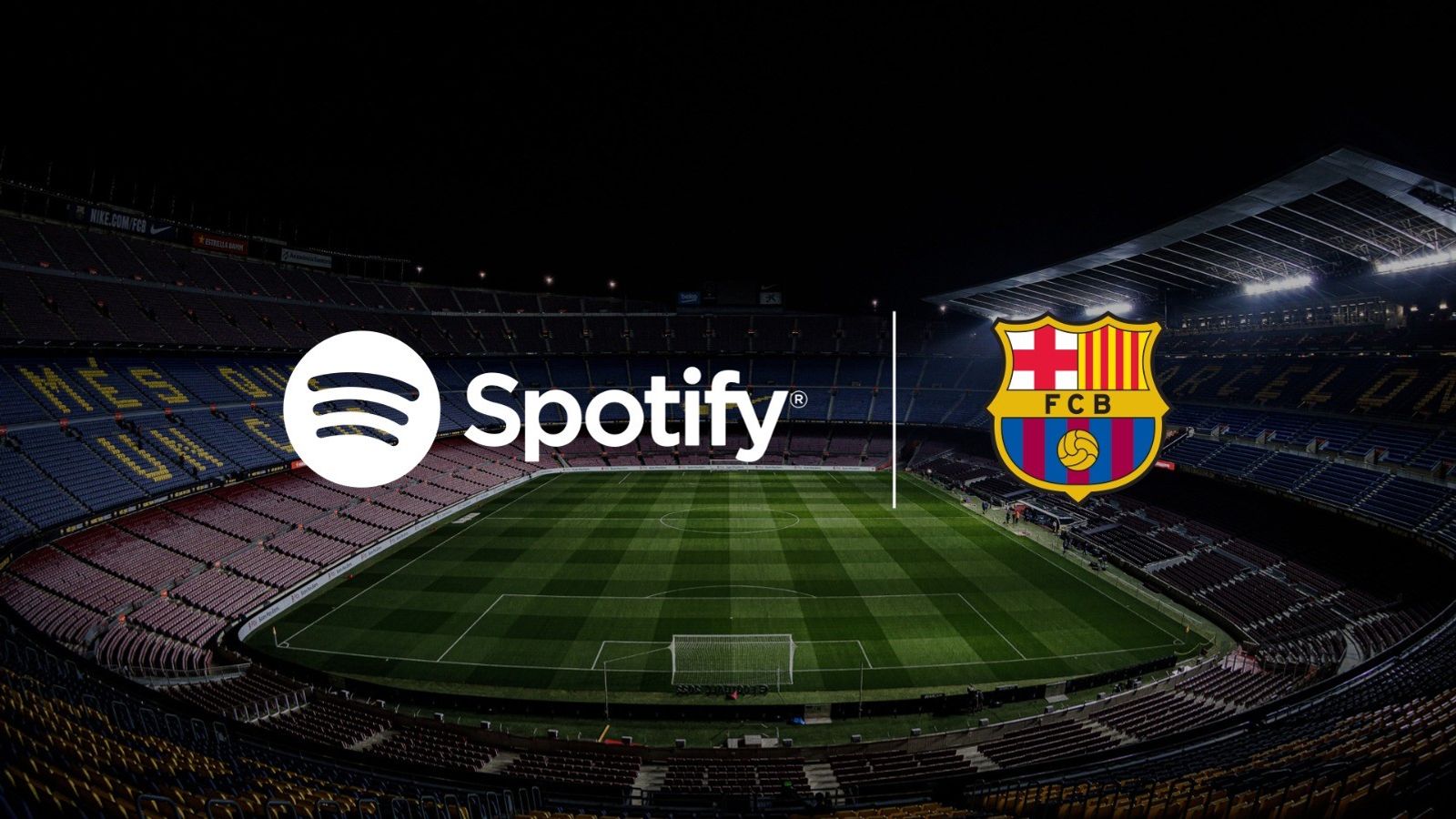 Barcelona have struck a major sponsorship deal with Spotify – which includes naming rights to the club’s Nou Camp stadium.

Spotify will appear on the club’s shirts and training kit from the start of next season – and significantly Barca’s home ground will be called Spotify Nou Camp.

It will be the first time the stadium has carried a sponsor’s name – and is a historic moment for a club that refused any shirt sponsor until 2006.

The deal is described as a “first-of-its-kind partnership for the club in bringing the worlds of music and football together” and will “see the pair working together to create opportunities for the iconic shirt to become a space that can celebrate artists from across the world”.

Financial details are yet to be revealed, however the partnership is likely to be a valuable one for Barcelona, ​​whose accounts presented a loss of €481m (£409m) for the end of the 2020-21 financial year after club president Joan Laporta revealed their debt to be at €1.35 billion (£1.15 billion) in August.

Announcing the sponsorship – which includes a four-season deal for the men’s and women’s team shirts, three-season agreement for the training kit, and long-term contract for the stadium – Laporta said: “We are very proud to announce a pioneering alliance like this with a world-renowned organization like Spotify.

“This partnership will allow us to continue to bring the club closer to its fans and make them feel even more part of the Barca family through unique experiences, combining the two activities such as entertainment and football, making it possible for us to connect with new audiences around the world.

“It is also a union with which we continue to take steps forward in this new era that we have started and which demonstrates once again the innovative character and the constant search of excellence that distinguish Barca and have made it a unique club in the world. “

Alex Norstrom, chief freemium business officer at Spotify said: “From July our collaboration will offer a global stage to artists, players and fans at the newly-branded Spotify Camp Nou.”