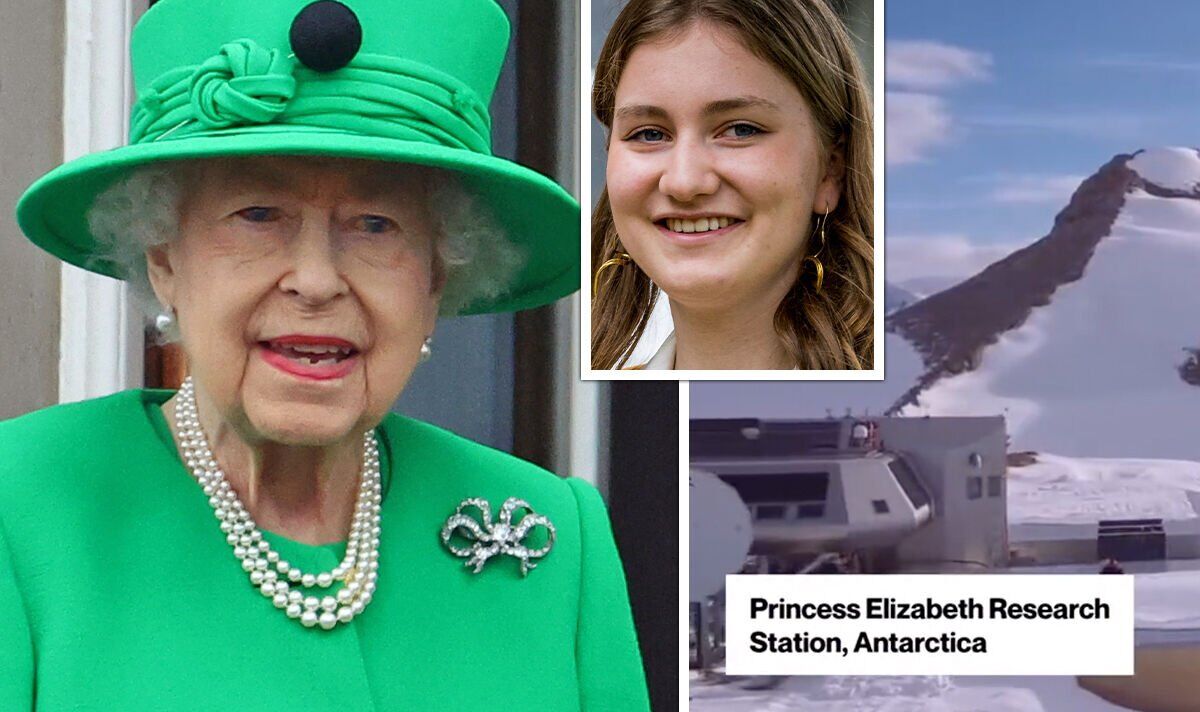 “The clue is in the details – the Queen is Elizabeth with a Z and not an S. Oops,” the column read.

As Daily Express royal correspondent Richard Palmer noted, “Call this waffle if you will, but I think Belgians choked on their moules-frites.”

An article on the video read: “Since the Belgian base in Antarctica opened in 2009 and is clearly named after Princess Elisabeth, this is a strange mistake to make as the British monarch had already been a queen – not a princess – for over 50 years. year.”

But then Belgian TV highlighted a second mistake royal officials made in the video.

Finally, a third of the five things mentioned in the video was the Royal Navy’s aircraft carrier, HMS Queen Elizabeth, which was also incorrectly presented as being named after the Queen.

But Mr. Palmer explained on Twitter that it was actually named after a World War I dreadnought battleship, which in turn was named after Elizabeth I.

Therefore, three of the five things mentioned in the video released by the palace were wrong.

The video was posted to Twitter by the royal family’s official account during the platinum anniversary celebrations.

A caption read: “For 70 years, the Queen has been at the center of our culture, much imitated but never surpassed.

“In today’s video, we look at the face that launched ships, adorned billions of coins and notes, inspired artwork and more…”

@WannesDemarcke said: “Don’t try to claim our arctic base, named after our princess, as one named after your queen…”