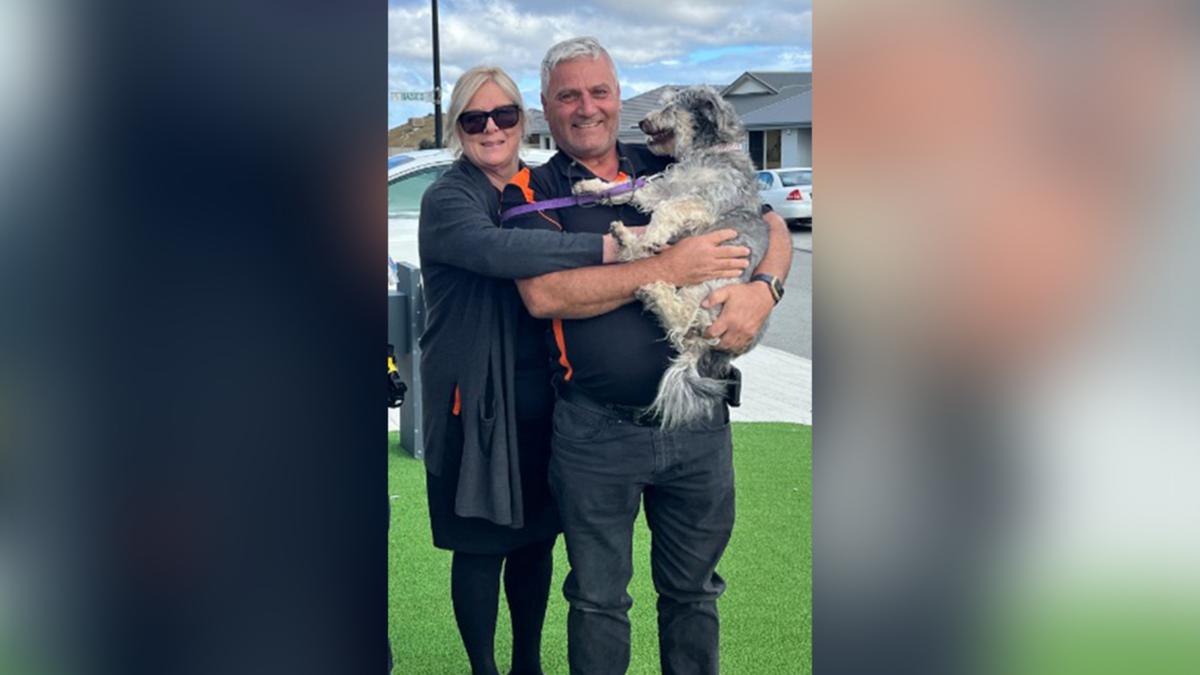 Missing dog Mitzy has been reunited with her owners after her disappearance sparked a desperate police search.

The news that nine-year-old Mitzy had disappeared from her home in Perth’s northern suburbs on Friday night alarmed the community as police spent the weekend trying to locate her.

On Monday afternoon, Joondalup police confirmed on social media that Mitzy and her family had the happy ending they were looking for with a “p-awesome result”.

“Mitzy, the missing dog, was found safe and sound this afternoon,” the message read.

“We would like to thank the public for all their help and after an investigation we determined that no crime was involved – (the) owners (are) very happy to have her back.”

After Mitzy was discovered missing, the dog was incorrectly believed to have been stolen from the owner’s front yard around 8:20 p.m. Friday.

A Facebook post from Chelsea Leggett also warned the public of Mitzy’s safe return, saying she was “found dumped in the backyard of an abandoned house”.

The police announcement attracted more than 1,300 positive reactions from people around Perth with many posted comments about how relieved they felt for the dog and her family.