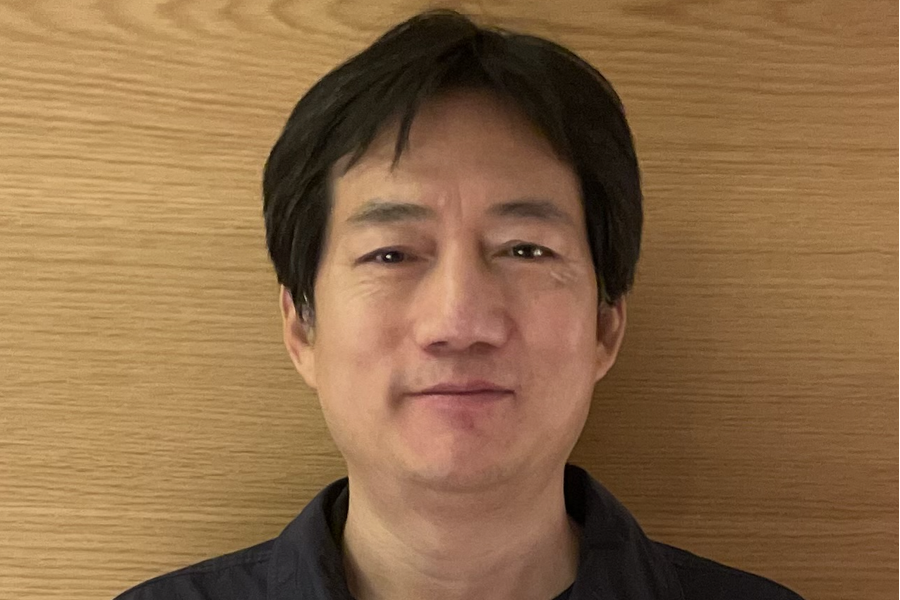 TAMPA, FL – Ben Meng was just under a minute away from the winning bidder of the Warren Buffett charity auction lunch on June 17 that benefited San Francisco-based nonprofit GLIDE that tackles homelessness, racial and social justice issues.

With a philanthropic mindset, especially after acknowledging that the majority of his family had migrated from Asia to Tampa, FL, the chord was struck to “return” and enjoy a private lunch with the ultimate business magnate and philanthropist, Warren Buffett. Bidding started in the early morning hours and ended at 7:30 PM. After driving bidding momentum from $3 million to $13 million, Meng made his bid for $19 million, but was less than a minute away when the auction closed at $19.1 million.

“I was about to bid $20 million in the last 5 seconds and then the auction closed,” said Ben Meng, president of iGas USA. When I first heard about the auction, it was Warren Buffett’s name that caught my immediate attention. I thought it would be an honor to meet him, but it got really close to home when I learned that the charity was benefiting those in need living in the city of San Francisco. This was a city I really love and visited many times when I first arrived in the United States.”

Originally from Nanjing, China, at the age of 24, Meng arrived with his family from Asia in 1996 in Logan, UT.

“It would be a nice tradition if Warren Buffett continued to participate in this auction every year. Anyway, we will be participating in this auction again and hope he does again next year. This process has opened my eyes to giving back in a whole new way.” said Meng.

The experience of working to give back has shed new light on giving for Meng. He is considering setting up a charity platform for other social issues emerging today, such as reducing gun violence, which is something of great concern to him.