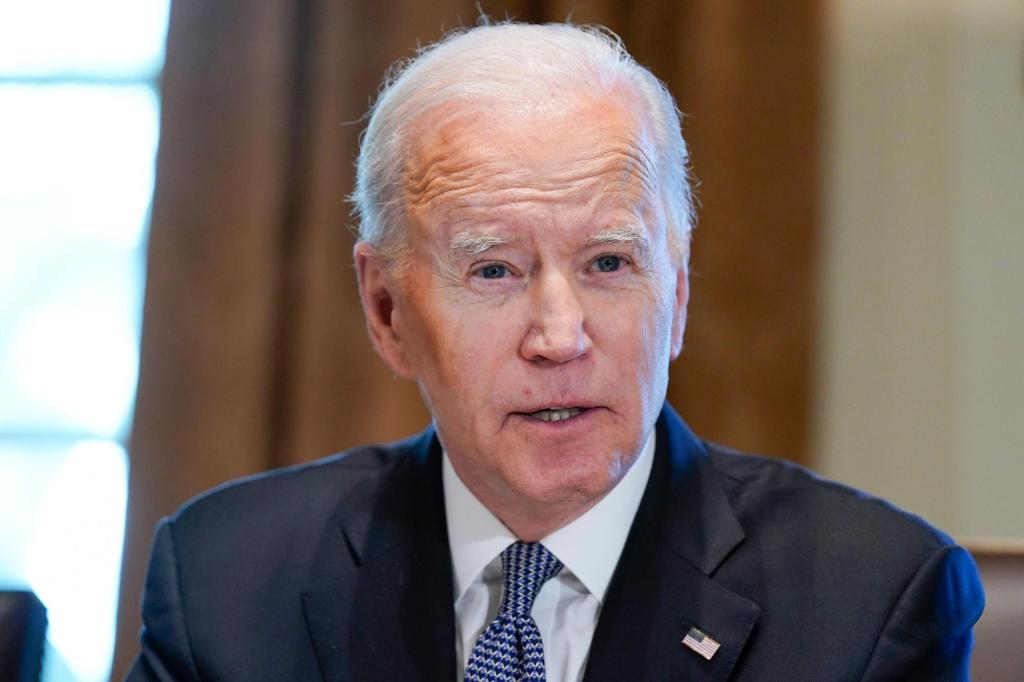 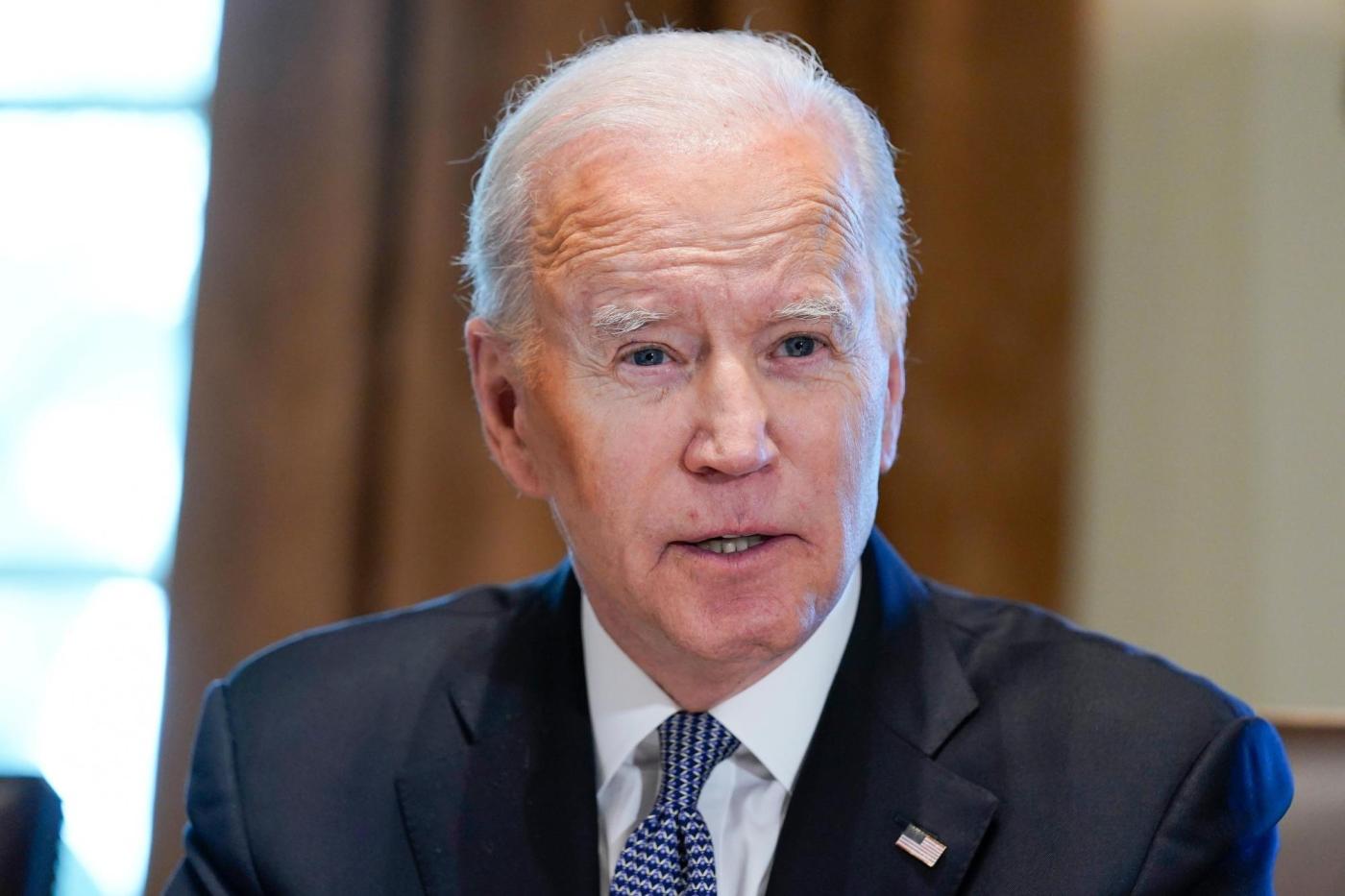 By AAMER MADHANI and DARLENE SUPERVILLE

WASHINGTON (AP) — President Joe Biden will announce plans to send an additional $800 million in military aid to help Ukraine fight back against the Russian invasion, a White House official said.

The official, who was not authorized to comment publicly and spoke on condition of anonymity, said Biden would use a Thursday morning speech at the White House to outline plans to build on the approximately $2.6 billion of military aid that his government has already approved for Ukraine.

The new package is expected to provide much-needed heavy artillery and ammunition for Ukrainian troops in the escalating battle for the Donbas region of eastern Ukraine.

Biden was said to speak about the new aid, and more generally the situation in Ukraine, hours after Russian President Vladimir Putin claimed victory in the strategic city of Mariupol. Putin, however, ordered his troops not to risk more losses by storming the last segment of the Ukrainian resistance on the iconic battlefield of the war.

Russian forces have destroyed much of the southeastern port city, which has witnessed some of the fiercest fighting of the war. According to Russian estimates, about 2,000 Ukrainian troops are still trapped in a sprawling steel factory, even as Russian forces continue to pound the industrial site and repeatedly issue ultimatums for the surrender of Ukrainian troops.

Russian forces have besieged the port city since the early days of the conflict, largely reducing it to ruins.

A senior US defense official said training of Ukrainian personnel on US 155mm howitzers has begun in a European country outside Ukraine.

Biden on Wednesday praised US military officials for “exceptional” work arming Ukraine as he gathered the country’s military for their first in-person group meeting at the White House of his presidency.

Russia’s nearly two-month-old invasion of Ukraine has been at the center of extensive talks with Defense Secretary Lloyd Austin, Deputy Defense Secretary Kathleen Hicks, the Joint Chiefs of Staff and combatant commanders.

Such a meeting was last held in October 2019. Donald Trump was then president and faced a House investigation that would lead to his first impeachment trial, which focused on allegations that he would withhold military aid to Ukraine as part of an attempt to pressure Zelenskyy to dig up dirt about Biden’s adult son’s business dealings in Ukraine.