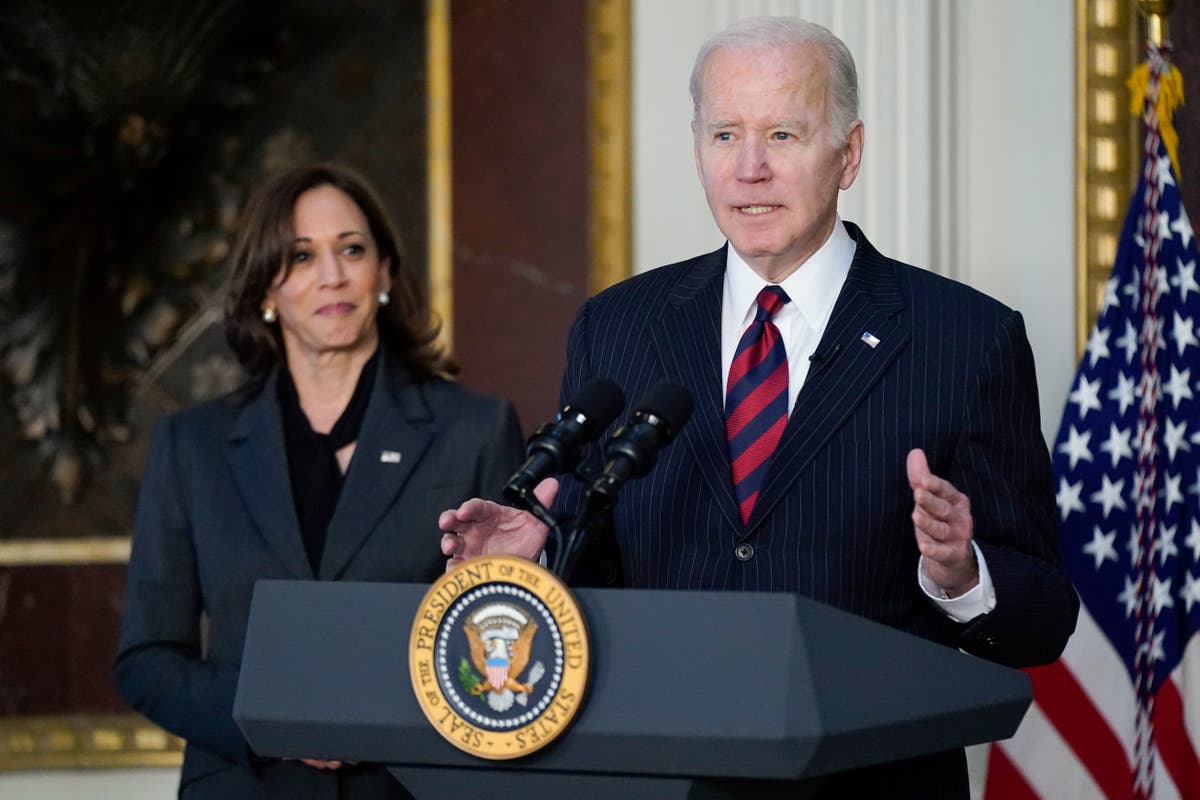 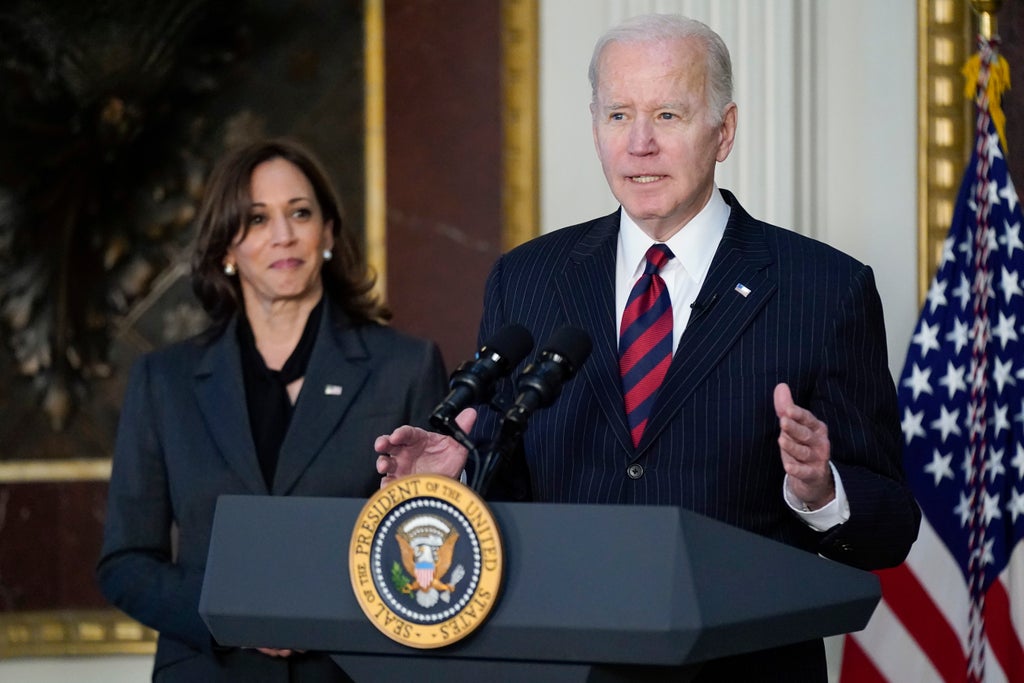 US President Joe Biden on Tuesday said Russian president Vladimir Putin had united Americans and people across the world in opposition to him by invading Ukraine last month.

Speaking at a signing ceremony for a bill to fund US government operations for the remainder of the 2022 fiscal year, Mr Biden praised legislative leaders for including a ‘historic’ level of funding — $13.6 billion — to ensure sufficient “economic, humanitarian and security” resources to continue the “forceful” US response to the crisis.

“Putin’s aggression against Ukraine has united people all across America. united our two parties in Congress and united the freedom-loving world,” he said.

“We’ve been providing anti-armor — taking out and air capabilities — directly directly to the Ukrainian forces. We’re also facilitating significant shipments of security assistance from our allied partners to Ukraine,” he continued. “With this new security funding … we’re moving urgently to further augment the support to the brave people of Ukraine as they defend their country”.

Mr Biden also said the US is “leading the global humanitarian response” to the invasion, and has already provided $239 million in assistance to Ukraine and neighboring countries to help absorb the millions of refugees displaced by Mr Putin’s war.

“It’s exceedingly difficult to get supplies into Ukraine while the Russian onslaught continues, but we’re managing to get supplies in Ukraine regularly thanks to the bravery of so many frontline workers who are still at their posts,” he said.

“With billions more included in this bill for new humanitarian assistance, we’re going to be able to quickly ramp up our efforts and help alleviate the suffering that Putin’s war is causing the Ukrainian people in the region”.