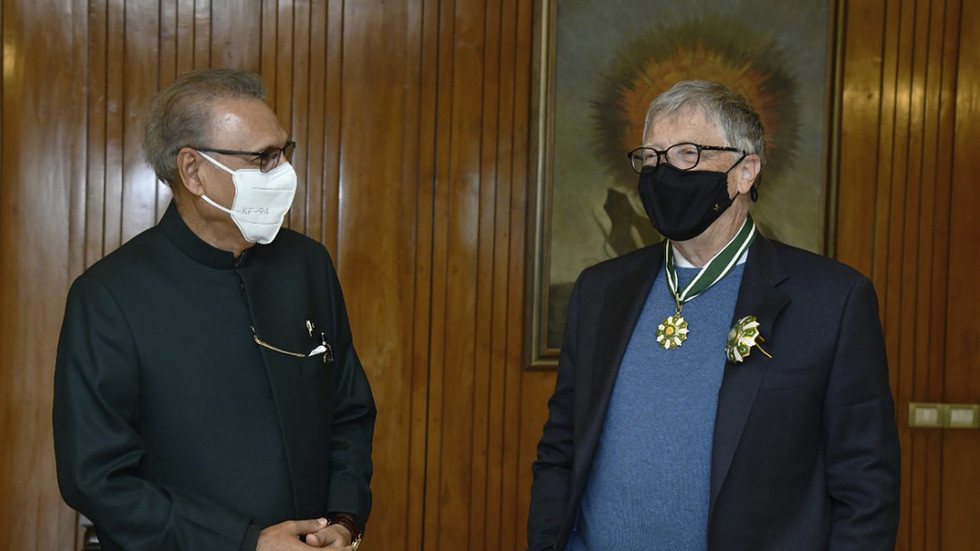 The influential Pakistan Army chief, General Qamar Javed Bajwa, held a phone conversation with billionaire philanthropist Bill Gates reassuring him that Islamabad is committed to working with the Microsoft foundation to eradicate polio and other global health initiatives.

In a phone call that took place Friday, Gates praised the Pakistani military for: “to support the polio action in the country and ensure good outreach and coverage”, while Bajwa said: “the credit goes to all those involved in the process”, according to a Saturday statement by the Inter-Services Public Relations.


On Tuesday, the newly elected Prime Minister, Shehbaz Sharif, also had a telephone conversation with the billionaire philanthropist, receiving assurances that the Bill and Melinda Gates Foundation (BMGF) will continue to support the Pakistani government to ensure that no child lives. at risk of being paralyzed by polio.

The country had not had a single new polio case for over a year — a feat Gates praised after traveling to Islamabad in February to meet then Prime Minister Imran Khan — but in April officials confirmed two new infections in 15 months.

Pakistan’s parliament elected Sharif as prime minister last month after Khan was ousted in a no-confidence vote. Khan had claimed his cabinet had been overthrown in a US plot and Pakistan was handed over to a “imported government led by crooks.”

Pakistan has fought an uphill battle to vaccinate children against polio, partly due to vaccine conspiracy theories. Militants have targeted health workers and police protecting them to disrupt vaccination campaigns. A female worker administering polio injections in northwestern Pakistan was shot dead in March.