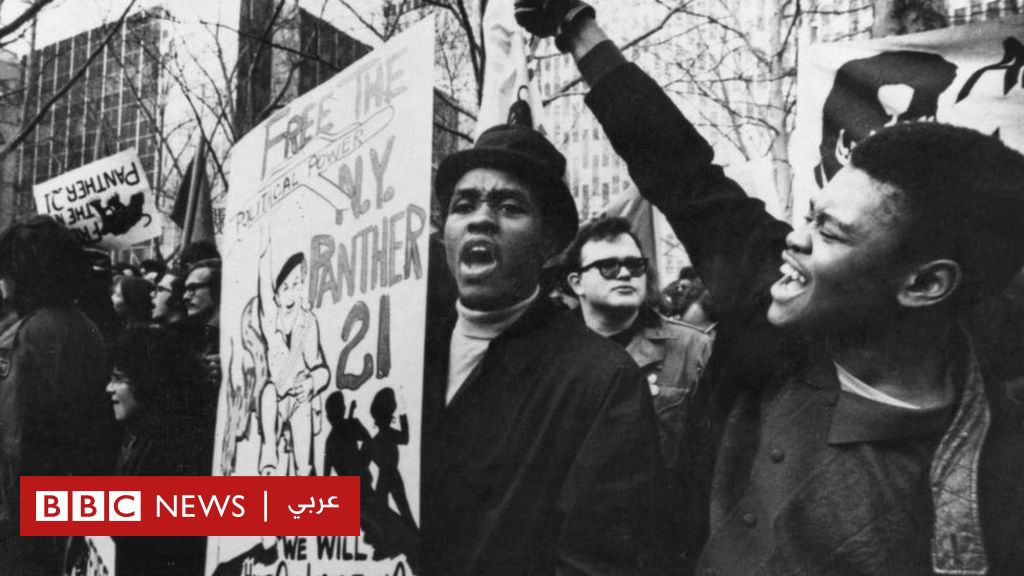 Court issued in The US state of New Jersey has ordered the parole of the oldest ex-member of the Black Panther Party (Tigers) after spending nearly five decades in prison.

Sundiata Acholi, now 85, was sentenced to life in prison in 1974 for the murder of a police officer a year earlier.

Acholi was 35 years old at the time of the accident.

The Black Panther Party, then known as the Black Panther Self-Defense Party, was founded in 1966 as an African American Revolutionary Party by Huey B. Newton and Bobby Seale.

The stated goal was: For this group of black Americans who practice revolutionary nationalist and socialist principles, armed self-defense and patrolling African American neighborhoods to protect residents from atrocities, especially the police.

The shooting that led to Acholi Prison came after a traffic patrol stopped him on the New Jersey Turnpike, in the US state of New Jersey.

The shooting resulted in the murder of New Jersey State Police officer Werner Foerster and the injury of another police officer.

At the time, Acholi was joined by Asata Shakur and Malik Shakur, both members of the Black Liberation Army, the military wing of the Black Panthers. The police were able to catch up with them after a long chase.

Acholi insisted for a long time that he lost consciousness after being injured in the crossfire, and that he woke up with Forster’s body.

After repeatedly refusing parole since he qualified after 29 years in prison, the New Jersey Supreme Court has now, after nearly 50 years, voted by majority vote to overturn the parole commission ruling.

In the reasoning for Acholi’s release, courts said his criminal record was “exemplary” and that he had completed 120 rehabilitation programs behind bars.

In 2010, a state-mandated psychiatrist claimed that Acholi “appeared to be remorseful” and expressed “deep regret” for his role in Forster’s murder.

At the probation hearing six years later, Acholi confirmed what the psychiatrist had said.

“I’m very sorry for what happened,” he said. “These were turbulent and frightening times.”

But the probation service repeatedly rejected Acholey’s attempts to get parole, arguing that he could still pose a threat to society.

Among those opposed to Acholey’s release was New Jersey Governor Phil Murphy, who said in a statement that anyone who kills a police officer “must remain behind bars until the end of their life.”

At least 12 members of the Black Panthers are still imprisoned in the United States.

His colleague who was arrested along with him, Asata Shakur, formerly known as Joanne Chesimard, has been persecuted since he escaped from prison in 1977.

She is believed to be in Cuba and is still on the FBI’s Most Wanted List.

To this day, she is still described as a hero by many American left-wing activists.