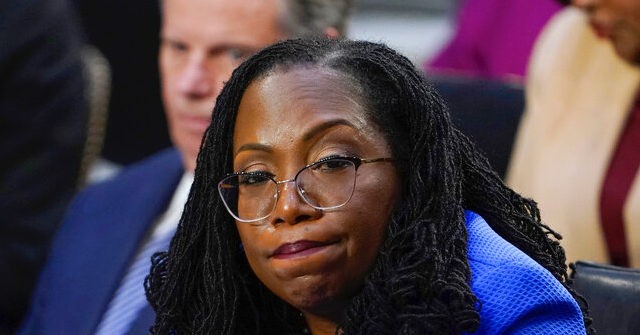 Georgetown Day School’s Board of Trustees, of which Supreme Court nominee Ketanji Brown Jackson is a member, plays a “critical” role in the implementation of critical race theory at the school, despite Jackson testing to the opposite.

While being questioned by Sen. Ted Cruz (R-TX) about Georgetown Day School’s curriculum being steeped in critical race theory, Jackson said the ideology was only taught in law schools and that the board she sits on “does not control the curriculum.” 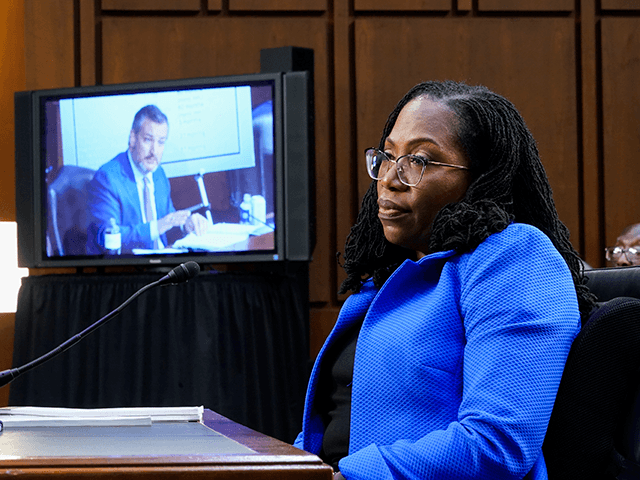 Despite this, documents from the school show an intense push to implement “anti-racist” ideology — a term used to surreptitiously refer to critical race theory — with the guidance of the Board of Trustees.

“We have begun planning for ways in which the Board can play its critical role in ensuring that we fulfill the GDS mission and for ways in which the Board can serve as a source of oversight and accountability for the important work to be done,” a July 17 letter from Board chair Lisa Fairfax and head of school Russell Shaw says. †We understand that the Board must be engaged in this work† [Emphasis in original]†

Fairfax introduced Jackson to the Senate as nomination proceedings began.

The “important work” referred to in the letter included a wide variety of reforms, including “concerns about curriculum.”

After having reviewed “painful personal experiences” from current and former students, parents, and faculty “who identify as Black” posted on the “BlackatGDS” Instagram page, the Fairfax and Shaw felt obligated to “acknowledge that pain and take action.” They also apologize.

And, we commit to doing better,” it continues. “We recognize that acknowledgment and apologies are not enough. Taken together, the stories we have gathered allow us to identify areas of our work ahead.” [Emphasis in original]† [sic]

Some pinpointed areas of interest for Georgetown Day School were “concerns about the GDS curriculum”:

Interestingly, portraying non-white persons as inherent victims — or, “oppressed” — in American society is a key tenet of critical race theory. In this portion of Georgetown Day School’s plan, the “anti-racism work” appears to be focused on both requiring white persons to acknowledge some role in perpetuating a racist society and creating “affinity groups” for black students, families, and staff.

An “affinity group” is a pet name proponents of critical race theory have given to segregation — typically racial — as they are focused on exclusively bringing together persons based on immutable characteristics.

The board came to “a recognition that the entire GDS community—including members of the white community, students and parents, faculty and staff—must commit to engaging in the intentional work of fostering an antiracist environment.”

To these ends, and others, the Board of Trustees was in charge of “formulating an action plan with specific and concrete short-, medium-, and long-term goals and targets.”

As part of that, Shaw was charged with “continue[ing] the dialogue” on how Georgetown Day School “is committed to making Black Lives Matter at GDS.”

The Board of Trustees’ involvement with pushing “anti-racist” action may in part be attributed to a June 19 “Call to Action” which references such “Board-approved principles” as:

“Racism is a socially-conditioned pollutant that we all breathe in daily,” it says. “Cleansing the lungs requires us to engage in conscious and reflective teaching and learning practices to ensure that we are not, as a school, intentionally or unintentionally, perpetuating systemic and institutional racism.”

In a message to “Georgetown Day School’s White Community,” the school said that incidents like the deaths of Ahmaud Arbery, Breonna Taylor, and George Floyd are “what occurs when we do not view the work of diversity, equity, and inclusion as all of our work.”

“While modern technology makes visible the trauma of racism and anti-Black violence, that trauma is not new,” it continues. “As members of the GDS community, we ask you to join our White colleagues in holding ourselves accountable to the founding principles of our School.”

It then lists the following “work” white persons can do to make race central to their lives:

“We will increase curricular and DEI programming opportunities for all of our students, with the goal of helping them understand what it means to be an anti-racist, including in our existing seminar classes,” it concludes.

Georgetown Day School’s agitation for critical race theory has resulted in their commitment to the “Black Lives Matter at School Week of Action,” which teaches children Marxist principles such as “destroying the Western nuclear family,” in favor of “black villages” — or the “collective village” — as well as being “transgender affirming” and “queer affirming” to create a “network where heteronormative thinking no longer exists.” 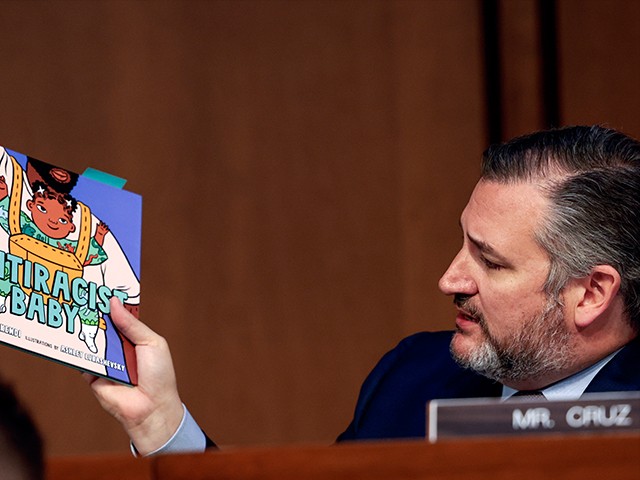 In addition, they provide a lengthy list of “Family and Educator Anti-Racist Resources,” which recommends to eight and nine-year-olds Stamped: Racism, Antiracism, and Youby Jason Reynolds and Ibram X. Kendi, a book that asks, “Can we send white people back to Europe?”

Other “Books for Kids” include a list of 40 “picture books for young activists,” “31 Children’s books to support conversations on race, racism, and resistance,” and 75 Things White People Can Do for Racial Justice by Corinne Shutack.

Questions about Jackson’s connection to critical race theory abound as her Senate confirmation process, which has also called into question her apparent sentencing leniency in child pornography cases, continues.