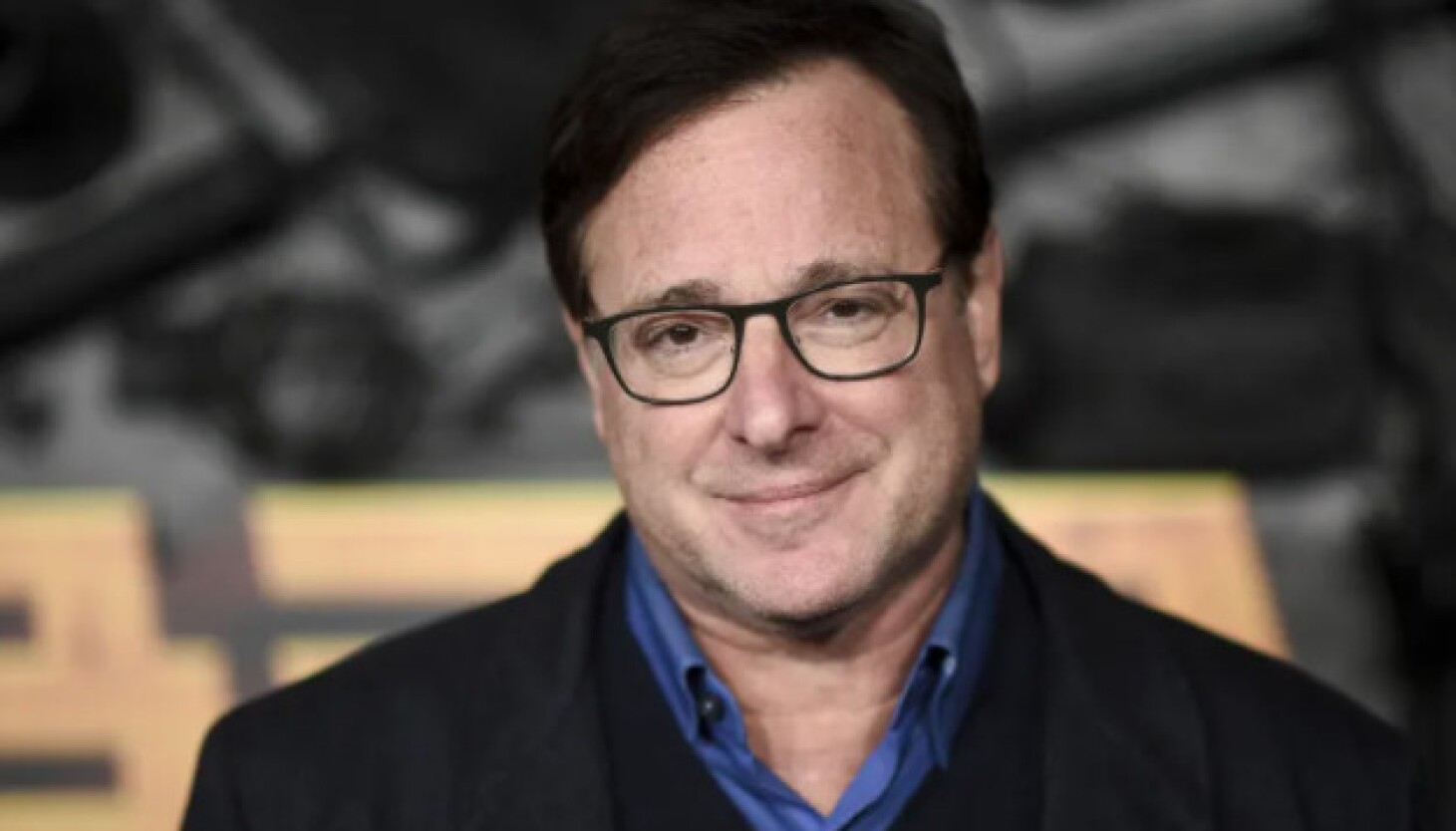 ORLANDO, Fla. — Fractures around Bob Saget’s eye sockets and bleeding around his brain were possibly caused by the comedian hitting “something hard, covered by something soft,” such as a carpeted floor, according to a report released Tuesday that provides more details of the TV’s star’s death .

In the incident report released by the Orange County Sheriff’s Office in Orlando, a detective notes that Chief Medical Examiner Joshua Stephany said the fractures “would have stunned Mr. Saget,” and that he would have experienced dizziness.

Had he been with people at the time, they would have noticed “confusion, balance, and/or slurred speech,” the report states. It does not pinpoint a location for Saget’s fall, but Stephany told the detective it would have been impossible with that type of injury for Saget to make a two-hour drive from the Jacksonville area to Orlando as he did the night before his body was discovered .

The medical examiner concluded after the autopsy in January that Saget died from an accidental blow to the head, likely from a backwards fall. Investigators called to the luxury hotel suite found no evidence of struggle, foul play or signs that anyone else had been in Saget’s suite during his stay. A toxicology analysis didn’t show any illicit drugs or toxins in Saget’s body.

There were no signs of blood on the hotel bed’s sheets or bedspread, according to the report released Tuesday.

The report ruled out countertops, tables and nightstands in the hotel room since those all had hard surfaces. It noted that most of the hotel suite was carpeted and that the headboard of the bed was lightly padded, listing the two items as “possible mechanisms of injury.”

An initial examination of Saget’s body in the hotel suite showed that he had slight swelling and small bruises in the corner of his left eye. “There were no other indications of any type of trauma or injury,” the report states.

A judge in Florida on Monday agreed to make permanent an order that prohibits the release of photos, video or other records related to the investigation into Saget’s death. Saget’s family filed a lawsuit seeking the order.

The 65-year-old entertainer was found by a hotel security officer on his hotel bed at the Ritz Carlton in Orlando on Jan. 9 after he had failed to check out of the hotel and his family had asked for a well-being check.

A hotel maintenance worker had to be called to open the door to Saget’s suite since it had been latched from inside. Even though the door between Saget’s suite and the adjacent room was found to be unlocked, records on the electronic locks at the hotel showed that no one had been in the abutting room since Jan. 7, two days before Saget’s body was discovered, the report says.

Best known for his role as beloved single dad Danny Tanner on the sitcom “Full House” and as the wisecracking host of “America’s Funniest Home Videos,” Saget was married to Kelly Rizzo Saget and had three daughters from a previous marriage.

Saget was on the road as part of his “I Don’t Do Negative Comedy Tour,” and said just before his death that he enjoyed warm audience receptions in Orlando and the Ponte Vedra Beach resort area near Jacksonville.

As part of the investigation, the Orange County Sheriff’s Office detective interviewed venue workers in Orlando and the Jacksonville area about Saget’s behavior during his concert appearances there. The five workers described the comedian as friendly, outgoing and showing no signs of any impairment, the report said.

After driving back to Orlando from the Jacksonville area in the overnight hours before his body was discovered, Saget chatted and took a photo with a car attendant at the Ritz Carlton. The valet said Saget seemed “fine,” and that “he did not see evidence of slurred speech, balance issues, or anything else that caused him concern,” the investigative report said.