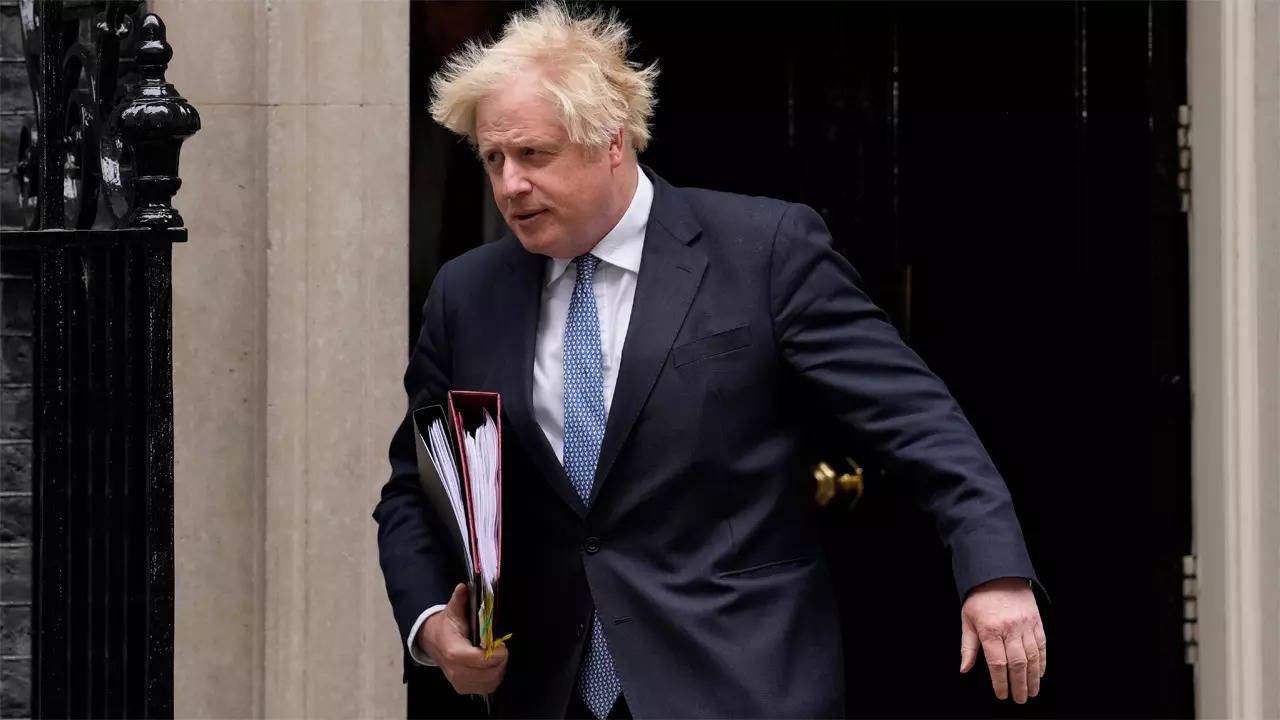 All politicians need luck, and Boris Johnson — once described as a “fat piglet” for his uncanny political escapology — has had more than most in his career. That happy streak of surviving crisis after crisis continued on Monday after he won a vote of confidence from his own Conservative colleagues, keeping him in power as party leader and UK Prime Minister.