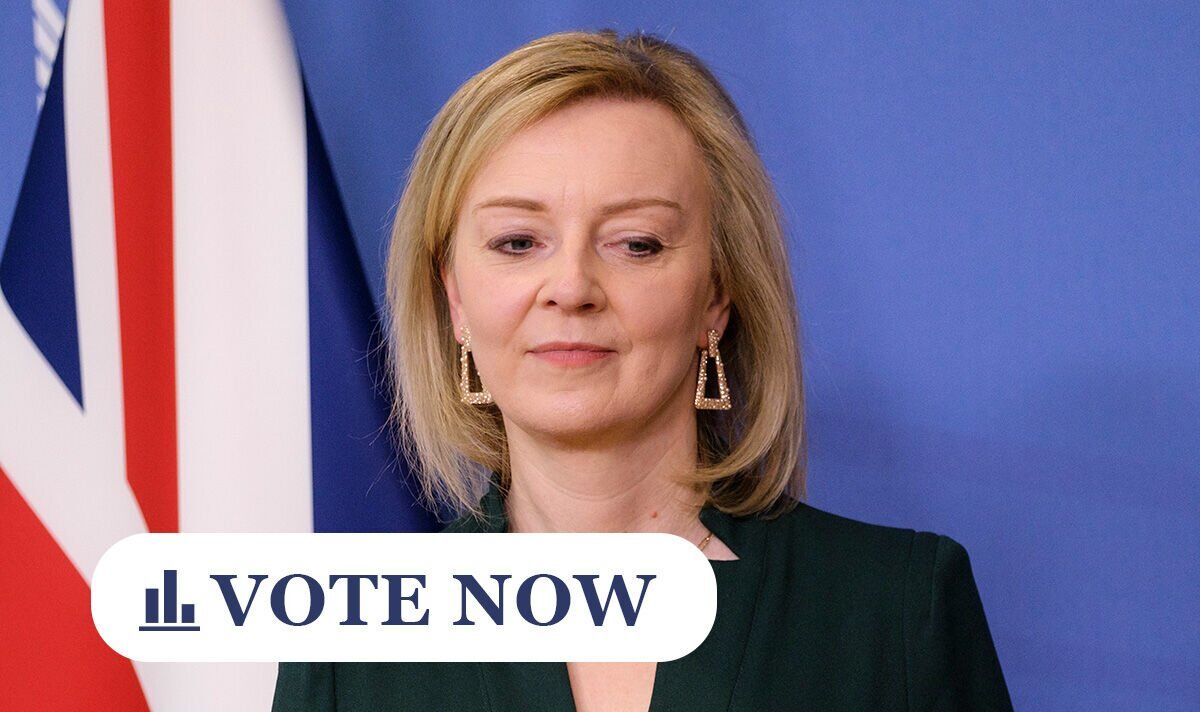 The UK government is reportedly in the process of drafting legislation to unilaterally remove the need for controls on all goods shipped between Great Britain and Northern Ireland.

The law would also mean businesses in Northern Ireland could ignore EU rules and strip the European Court of Justice of jurisdiction in the country.

The new bill would overturn the Northern Ireland protocol, agreed by Prime Minister Boris Johnson in 2019, and violate the UK’s obligations under the Brexit agreement.

The protocol, which came into effect in January 2021, effectively created a customs border between Northern Ireland and the rest of the UK.

The UK has wanted to roll back the deal, arguing that the bureaucratic burden is overwhelming businesses.

Ms Truss plans to tentatively announce the bill on Tuesday, May 17, if there is no movement from the EU, Politico said.

A foreign ministry spokesman said: “The foreign minister outlined why EU proposals would set us back by creating more controls and paperwork.

“Vice President Šefčovič confirmed that there was no scope to extend the EU’s negotiating mandate or present new proposals to reduce the overall level of trade frictions.

“The Foreign Secretary noted this with regret, saying that the situation in Northern Ireland is a matter of internal peace and security for the UK, and if the EU did not show the required flexibility to resolve those issues, then we as a responsible government will have no choice but to act.”

These aim to make the most of Brexit by taking advantage of the regulatory freedom that comes with leaving the bloc.

He said his government has a “relentless drive to deliver on the promise of Brexit”.

Johnson said on Sunday: “I am proud that my government is taking advantage of the tremendous opportunity our renewed Brexit freedoms present.”

He added: “These bills will enable us to thrive as a modern, dynamic and independent country, and this government will continue to implement them.”

So what do YOU ​​think? Has the promised Brexit been fulfilled? Vote in our poll and leave your thoughts in the comment section below.