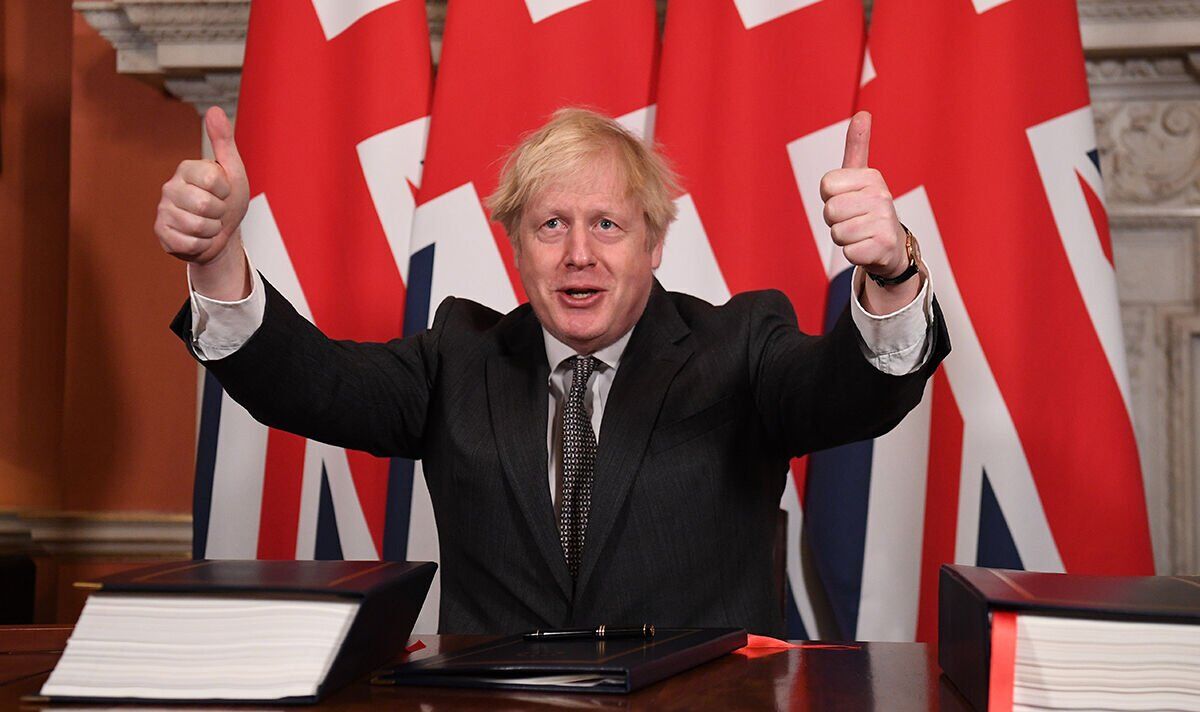 One academic has claimed that most Britons who voted ‘Leave’ in 2016 now believe Brexit was a mistake. Chris Grey, professor emeritus of organizational science at Royal Holloway and ex-professor at the University of Cambridge, said: “Brexiters are losing the post-Brexit story”. Writing for his blog Brexit and Beyond, Mr Gray noted an “admission-but-denial” phenomenon among Brexiteers, with ministers acknowledging difficulties with leaving the EU but pointing to other factors, including the pandemic and the war in Ukraine.

Professor Gray added: “What is striking is how complicated some of these arguments are and how defensive.

“If Brexit had been even half as successful as it was claimed to be, you would now expect it to be easily demonstrable and increasingly self-evident, even to those who used to have doubts, or at least to a growing number of them. .”

With his argument in mind, Express.co.uk asked readers if they agreed with Professor Grey’s warning.

In a poll that ran from 2pm Monday 9 May to 5pm Tuesday 10 May, Express.co.uk asked: “Do you regret leaving the EU after an academic’s warning?”

Another 48 people said they knew neither of them.

It is clear from the hundreds of comments left below the accompanying article that readers disagree with Mr. Gray’s argument.

One user, Greeneyz, said: “I haven’t regretted it for a second. The best decision the majority of the British public has ever voted for.”

Username Yada yada said, “The Brexit vote was the greatest democratic vote given to the people.”

While username BobPage said, “I don’t regret for a second that I voted for Brexit.”

They added: “I regret that other countries that should be our friends and allies have become openly hostile to us as a result of a democratic decision.

“I regret that some of our own citizens, including MPs in Westminster, find it necessary to undermine a democratic decision and try to undo it.”

Some commented that they didn’t regret Brexit but how it was handled, such as username edward coulson who said: “The only thing I regret is that there are no leavers negotiating our exit.”

Meanwhile, username Beanyboy2802 said: “I voted to stay and don’t regret the result.

“Democracy is what it is. You win some, you lose some, and either way, you move on.

“But don’t get me wrong – I don’t think Brexit is going great either.

“There are so many aspects that could have been better, several that should never have been agreed upon by either side, and a whole host of issues.”