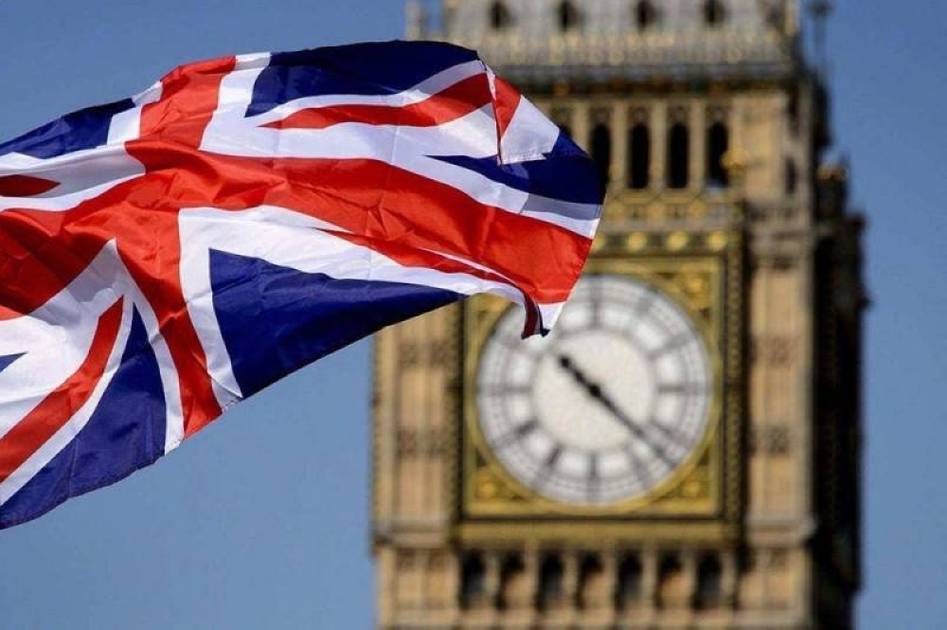 London – AFP
Britain has imposed a new package of sanctions on those close to Russian President Vladimir Putin in response to Russia’s military operation in Ukraine.
Among the 12 people targeted by the sanctions are his ex-wife Lyudmila Ocheretnaya and Alina Kabaeva, a former Olympic gymnast, who the British government claimed in a statement was very close to Putin.
Britain has been part of an international effort to impose sanctions on Russia, including asset freezes, travel bans and other economic sanctions, since Putin ordered the attack on Ukraine on Feb. 24.
“We are exposing the noose around his inner circle, Russian President Vladimir Putin, aiming at the target and tightening it,” British Foreign Secretary Liz Truss said in the statement. We will continue to apply sanctions to anyone close to Putin.”
Among those targeted by British sanctions are Igor Putin and Roman Putin, cousins ​​of the Russian leader, as well as Alexander Plekhov, a “close friend” of his, who heads the Vitel Development Corp.
A British official told reporters on condition of anonymity: we have identified tens of billions of assets linked to close associates of the Russian president.
He added that the UK has now targeted almost all individuals and entities assessed as being closest to him (Putin), but we will of course continue to do so.
And de Trass on Friday, meeting with his counterparts in the Group of Seven in Germany, had called for more weapons to be supplied to Ukraine in the face of Russia, and called for the imposition of new sanctions against Moscow.
“It is very important at the moment to keep pressure on Vladimir Putin by supplying Ukraine with more weapons and increasing sanctions against the Kremlin,” she said.