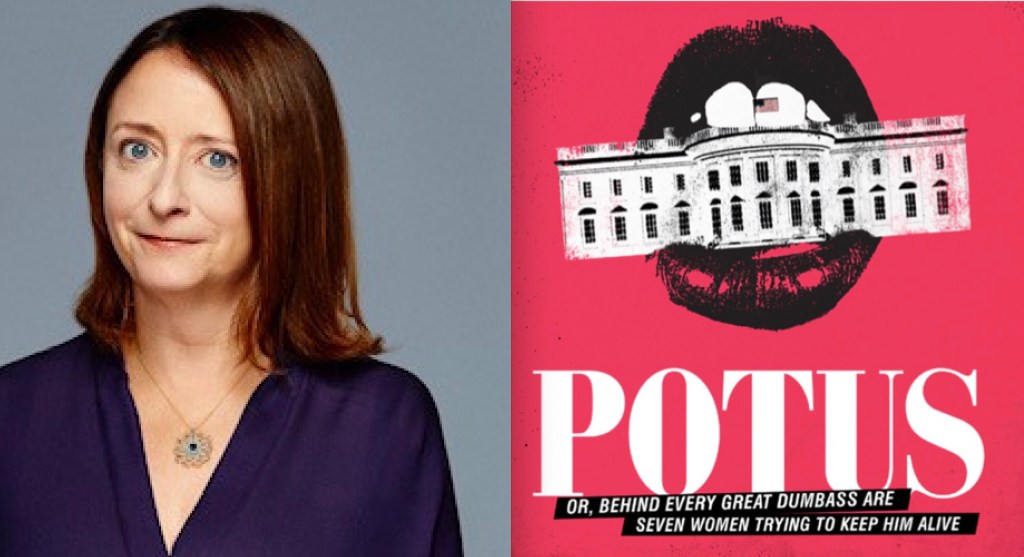 Producers of the upcoming Broadway comedy POTUS: Or, Behind Every Great Dumbass are Seven Women Trying to Keep Him Alive have moved up the show’s opening night, becoming eligible for 2022 Tony Award nominations.

The play by The Morning Show writer Selina Fillinger and featuring an all-female cast, will officially open with the April 27 matinee performance rather than the originally planned opening night of May 9. The new date puts the production within the Tony eligibility window announced last week by Tony organizers.

“After watching these hilarious and brilliant women of POTUS light up the rehearsal room, we’ve made the decision to move our opening up to April 27 so that this extraordinary world premiere will be in front of audiences and critics this season,” said the show’s producers in a statement. “This spring is a moment of rebuilding and revitalization for our industry, and we can’t wait for our cast and creative team of dynamic women to join the 2021-22 season.”

The play, which runs through August 14, is described as a modern farce: “One four-letter word is about to rock 1600 Pennsylvania Avenue. When the President unwittingly spins a PR nightmare into a global crisis, the seven brilliant and beleaguered women he relies upon most risk life, liberty, and the pursuit of sanity to keep the commander-in-chief out of trouble.”