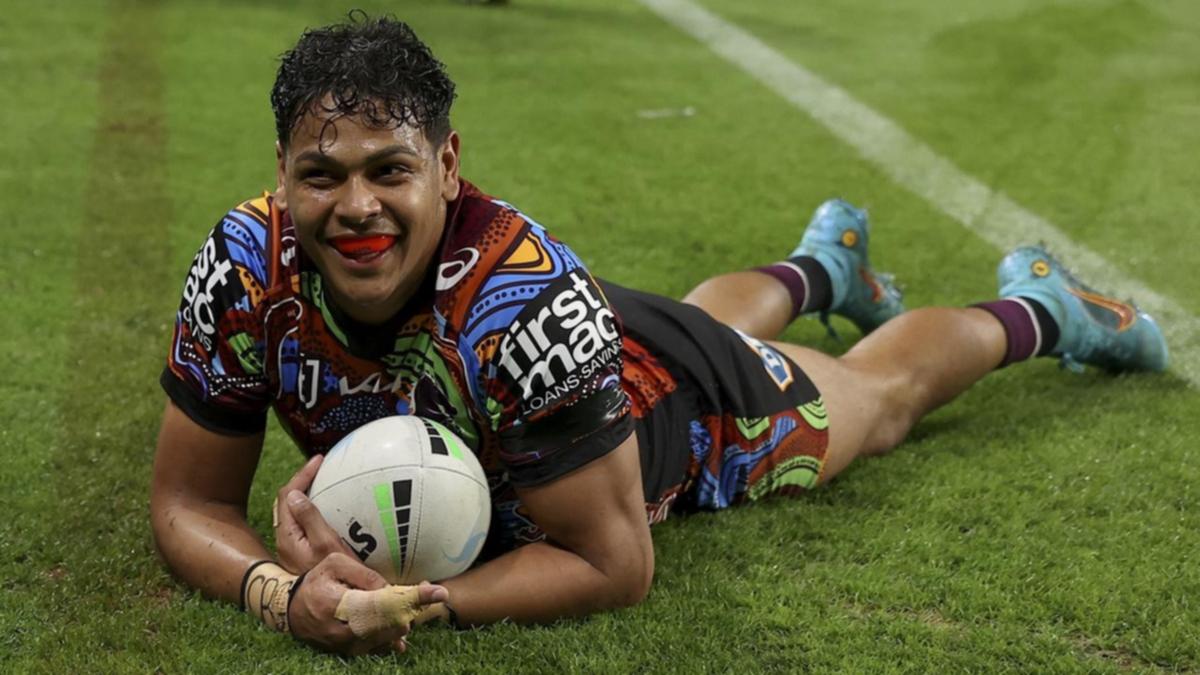 Brisbane are on their way to their first NRL final series in three years after beating Newcastle 28-10 at Suncorp Stadium.

Broncos captain Adam Reynolds expressed his authority in the slippery conditions to orchestrate four of his side’s five attempts – including a Selwyn Cobbo hat-trick – for the stubborn win.

Despite his return to the winning circle, coach Kevin Walters will not be satisfied with a disappointing second half on Saturday night, as the Knights stormed back into the game after trailing 18-0 at halftime.

With ten minutes left on the clock, it took some magic from Reynolds to calm the nerves of the 25,742 home crowd by setting up Cobbo’s last two attempts in the right corner.

The win practically entails a place in the final for Brisbane – their first since 2019 after two painful seasons in the basement – as they now have three clear rounds and a significant for-and-against advantage over ninth-seeded Canberra.

It also ended a two-game grind after flat losses to the Wests Tigers and the Sydney Roosters, who had put their top-four hopes on ice.

But their form will have to improve if they want to impress in September.

“It was a step in the right direction.”

The drizzle in Brisbane made the ball like a bar of soap, with both sides regularly coughing up possession.

With no wounded big guns David Klemmer and Kalyn Ponga, the Knights gained muscle and even had the better of the territorial fight in the first half, but they appeared to want to go wide where the Broncos broke loose.

Newcastle breathed new life into the game when stand-in skipper Jayden Brailey, in his 100th game, cleverly knocked over Daniel Saifiti midway through the second half.

When Bradman Best turned around with 13 minutes to go, the visitors had the momentum, but Reynolds stepped up to combine with Kotoni Staggs for Cobbo to cross.

While Reynolds dominated, it was the five-eighth Ezra Mam who made the home fans roar the loudest, starting just before halftime and finishing with a blazing 75-yard break for the 18-point lead.

Brisbane’s Tom Flegler was placed on report for an accidental high collision with Anthony Milford that forced the Knights playmaker to stop briefly for an HIA.