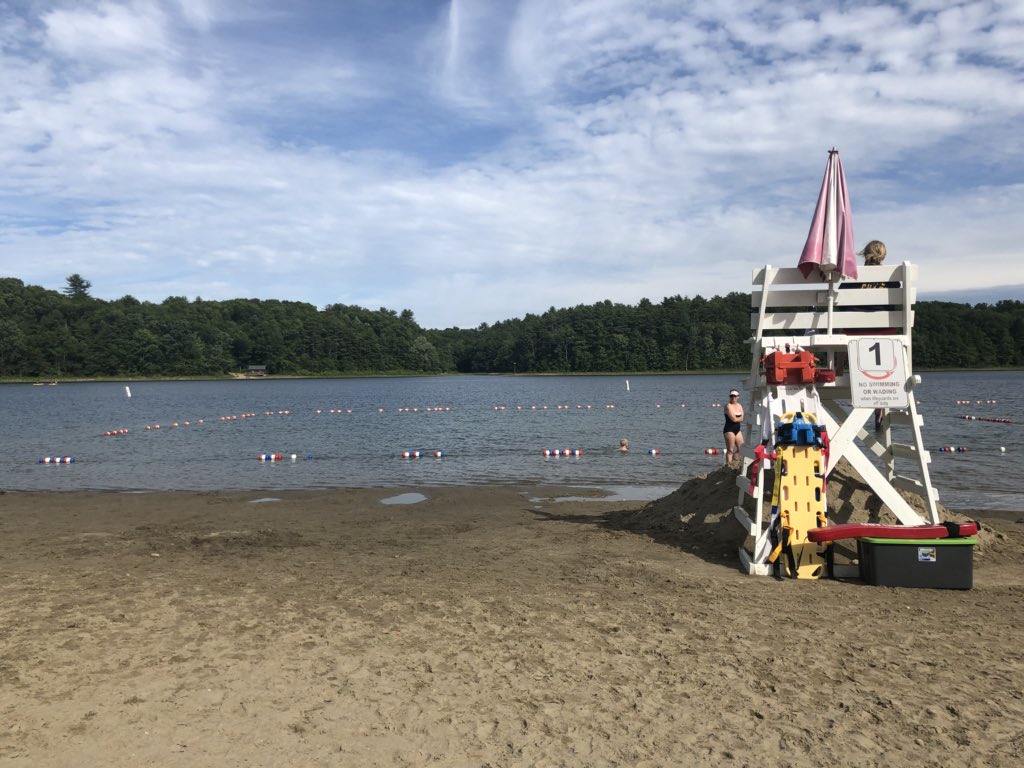 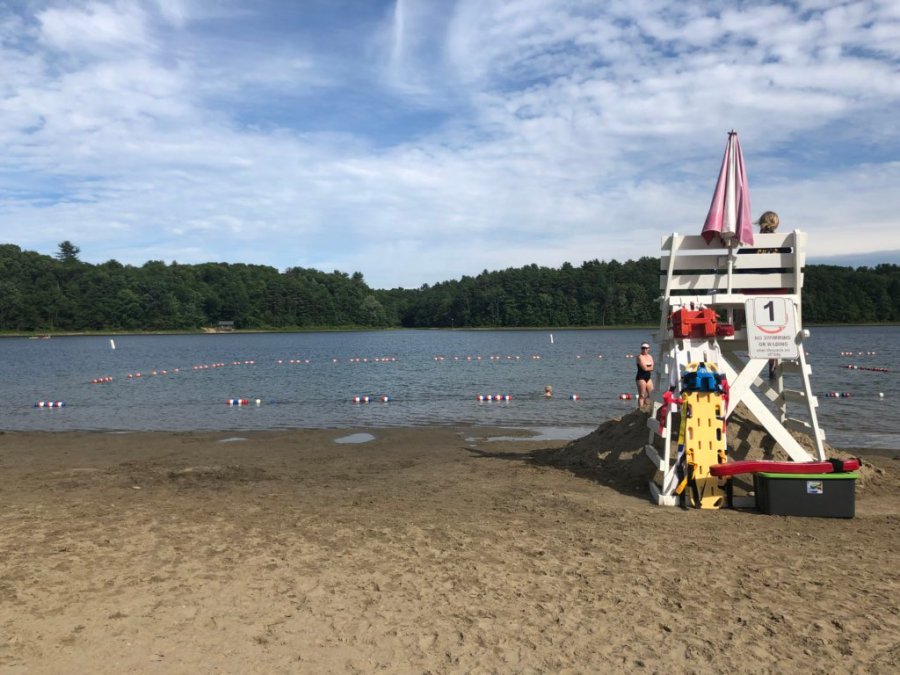 MOREAU, NY (NEWS10) — On Friday, firefighters and rangers battled a persistent wildfire in Moreau Lake State Park. Officials said at about 3:15 p.m. 13 firefighters responded after reports broke out of a major bushfire in an open area of ​​’Big Bend Preserve’.

According to officials, firefighters responded quickly to contain the spread of wildfires. Firefighters worked all night Friday evening to bring the blaze under control. Officials said state police will continue to monitor the area for further wildfire outbreaks.

A recent Facebook post from park officials thanked all the fire departments and NYS Department of Environmental Conservation Forest Rangers who responded to the two separate wildfires in the park on Friday. The Big Bend Preserve is a newly acquired 860-acre tract of land in Moreau State Park.

The new land includes natural habitat along an undeveloped stretch of the Hudson River that will become known as Big Bend Point. This land will be used for hiking, bird watching and more along the Hudson River.