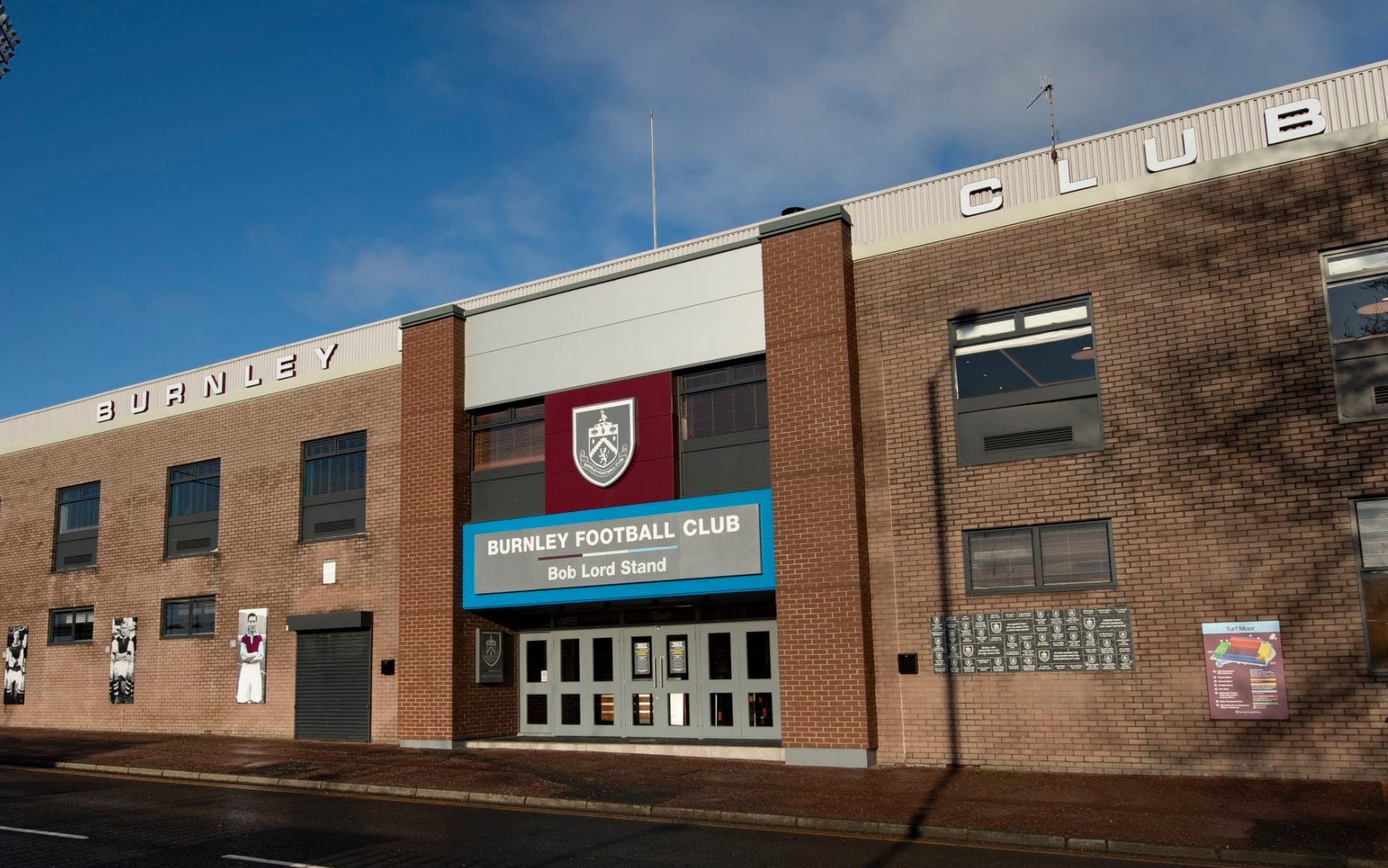 Burnley is renaming the Bob Lord stand on Turf Moor due to anti-Semitic comments made by their former chairman in the 1970s.

Lord, who passed away in 1981, spoke at a Variety Club dinner seven years before his death, saying: “We must stand up to a movement to get cheap football from the Jews who run TV”.

The event narrated in the book Do you rabbi know you are here? by Anthony Clavane, caused many of the guests to walk away from dinner early.

The Jewish Chronicle have reported that the Bob Lord Stand should be renamed. Burnley, who were relegated from the Premier League last month, has confirmed they are in talks with the Football Association and anti-discrimination campaigns Kick It Out about the matter.

“We are aware of historical matters openly available in the public domain relating to former Burnley FC chairman Robert William Lord (Bob Lord), this and the ongoing discussion of Bob Lord are still under review by Burnley Football Club, The Football Association, Kick it Out and other authorities and personnel,” the club said in a statement.

“It is extremely important for Burnley Football Club to maintain an open dialogue with the local and wider Jewish community, and we urge anyone who has experienced or been affected by anti-Semitism in football to report it directly to Kick it Out via their online reporting form or via the special Kick it Out reporting app.

“Anti-Semitism continues to be a problem in the UK and in our society, and it’s good that we as a football club and as a government can show how seriously we take it, as we do with other forms of hate crime. † Anti-Semitism must be understood for what it is: an attack on the identities of people who live, contribute and are valued in our society,” Burnley said.

“Burnley Football Club and its commitment to tackling all forms of discrimination as defined by the Equality Act 2010 is based on the solid work of UK law and standards as set by the Premier League, the English Football League, the Football Association and Kick it Out. †