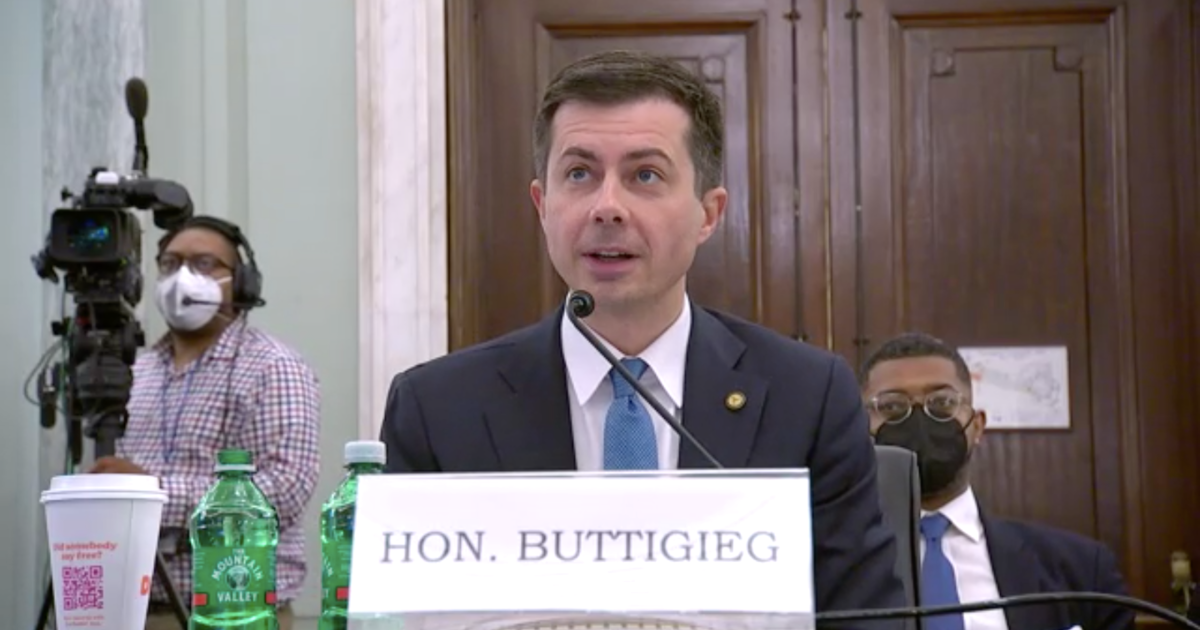 WASHINGTON — U.S. Transportation Secretary Pete Buttigieg told a Senate panel on Tuesday that while autonomous vehicles are a priority for the department, legislative action from Congress is needed to expand their testing and deployment.

“We are doing what we can with the authorities and the flexibility we have, but we lack a fully established legislative framework for that,” Buttigieg said during a hearing convened by the Senate Committee on Commerce, Science and Transportation.

Buttigieg pointed to differences between the federal government and states, and the legislation could clarify authorities.

“We tend to regulate or ensure the safety of the vehicle’s design, and the state inspectorates are concerned with the driver,” he said. “That framework makes sense until you have a scenario where the vehicle is the driver. I don’t know how we can address some of those issues without Congressional involvement.”

In response to a question from Sen. Todd Young, R-Ind., about what the transportation department is doing to support more widespread testing and deployment of AVs, Buttigieg said it is using the NHTSA’s legal authority to authorize the deployment of vehicles. which are exempt from Federal Motor Vehicle Safety Standards.

NHTSA can grant up to 2,500 vehicle exemptions per year for two years, or 5,000 per applicant. The agency granted its first exemption to AV startup Nuro during the Trump administration. General Motors and its self-driving unit Cruise also formally petitioned NHTSA in February for a pending exemption to deploy the Cruise Origin.

“We’ve applied for more waivers and are working quickly to address them as we want the kind of research, development and testing to continue,” Buttigieg said.

Last week, 12 Senate Democrats sent a letter to Buttigieg urging the Transportation Department to develop a comprehensive framework for AVs.

“The federal government has the ability and responsibility to [AV] industry that is as safe as it is innovative and that creates high-quality jobs throughout the economy, including in the transport sector. … Yet we are lagging behind in shaping a regulatory framework that will foster this innovation,” the senators, led by Michigan’s Gary Peters, who is also a member of the Commerce Committee, wrote.

In response to a question from Peters at the hearing, Buttigieg said the department “must work with Congress to have a legislative framework that adequately considers whether these types of vehicles become more widespread.”

Past attempts by Congress to pass bipartisan legislation for AVs have stalled, forcing developers and other stakeholders to navigate a patchwork of state and local laws.

So far, there is no federal law regulating AVs.