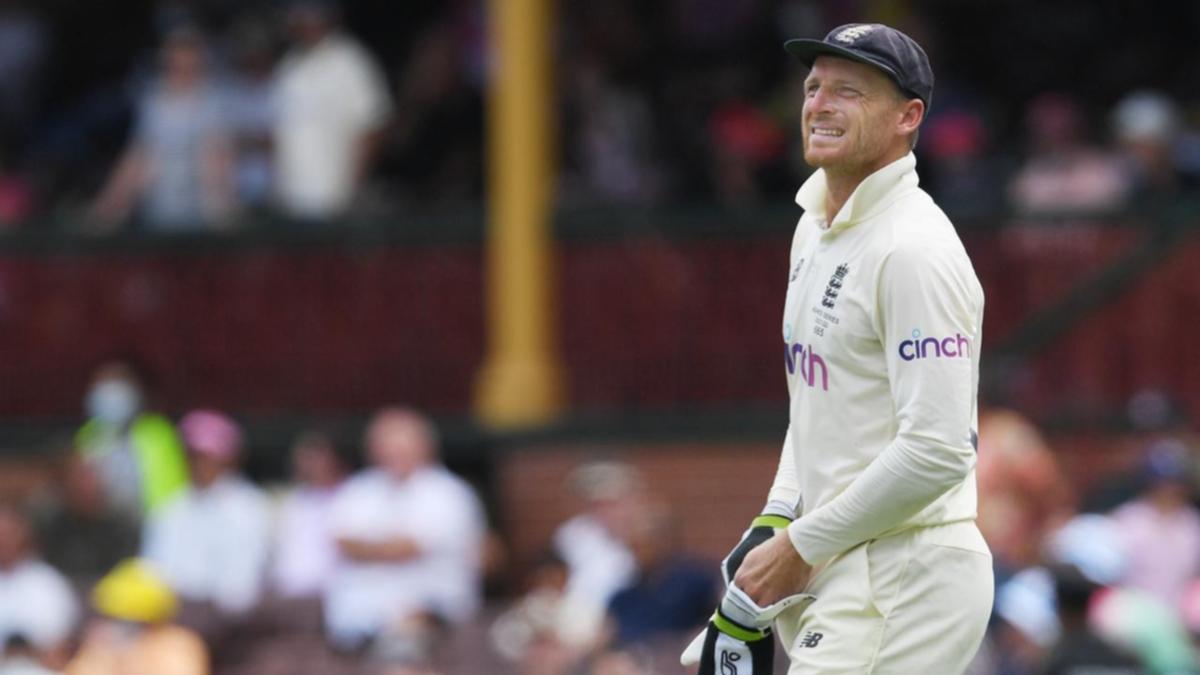 Josh Hazlewood and Glenn Maxwell have missed out on a place in the IPL final against Gujarat Titans after Jos Buttler’s blistering hundred for Rajasthan Royals took a seven-wicket victory.

Fast bowler Hazlewood took two wickets for Royal Challengers Bangalore in Friday’s qualifier in Ahmedabad, but the bowling squad had no answer to Buttler’s unbeaten 106, at just 60 balls.

After Rajasthan captain Sanju Samson won the toss and chose to field, their attack laid the foundation for the comprehensive win by narrowing Bangalore to 8-157.

There was more disappointment for Virat Kohli, who was imprisoned on Prasidh Krishna for seven hours.

With Buttler on top form, this season’s leading IPL scorer crushed 110 fours and six sixes as the 2008 champions romp home with 11 balls left.

It was the fourth century of this year’s IPL for the 31-year-old Englishman from Taunton, Somerset.

Sunday’s final will be a rematch of Tuesday’s first qualifier in which IPL debutants Gujarat defeated Rajasthan by seven wickets.

Bangalore couldn’t really get going and passed 150 largely because of Rajat Patidar’s windy 58.

Krishna sent Virat Kohli over for seven in the second and McCoy removed Bangalore captain Faf du Plessis (25) in the 11th to delay Bangalore’s top order.

Maxwell also couldn’t take advantage of the start he got and was fired for 24 hours by Trent Boult.

Patidar crushed three sixes in his cameo with 42 balls, but Bangalore still got well below 175, which would have been a par score on the ground.

The Rajasthan chase got off to a heady start with Buttler holding his red-hot form as he and opening partner Yashasvi Jaiswal (21) looted 61 runs in five overs.

Buttler was on 66 when Dinesh Karthik dropped him in what turned out to be a costly mistake.

Samson fell for 23 but Buttler couldn’t remember his fourth hundred this season and the Englishman sealed Rajasthan’s win with his sixth six.