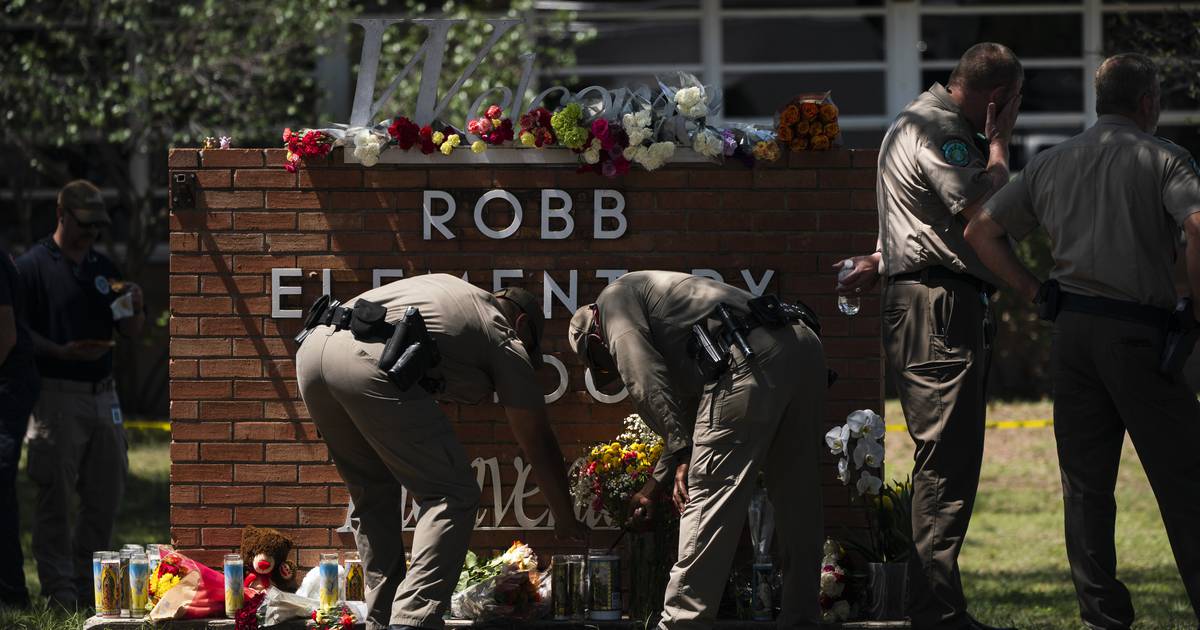 When a teenage gunman shelled a Texas classroom on Tuesday, officers dragged their heels in, witnesses said Wednesday.

The 18-year-old gunman killed 19 students and two teachers in a shocking attack that lasted 40 minutes at Robb Elementary School in Uvalde. But as the massacre took place indoors, onlookers yelled at officers gathered to “Get in there!” said Juan Carranza, 24, who lives across the street from the school and watched the scene unfold.

Javier Cazares, whose daughter Jacklyn was murdered, stopped by the school while the police were still outside. While the “unprepared” police waited, Cazares said he and others sitting together were talking about taking action themselves.

“Let’s just run in because the police aren’t doing what they should,” he said, “more could have been done.”

Gunman Salvador Ramos crashed his truck near the school and was armed with an AR-15 semi-automatic rifle. Officials say he “hidden” a school district security officer outside the building. But reports are conflicting as to whether the security guard exchanged gunshots with Ramos.

After running inside, Ramos opened fire on two arriving Uvalde agents outside the building. Ramos then barricaded himself in a classroom and started unleashing a hail of gunfire.

“It just shows you the complete evil of the shooter,” Department of Public Safety Lieutenant Christopher Olivarez told CNN.

But the fact that Ramos was in the school for 40 minutes shows the slow police response, Carranza said.

“There were more. There was only one of him,” he said.

“The bottom line is that there was law enforcement,” McCraw said. “They immediately got to work. They do contain (Ramos) in the classroom.”