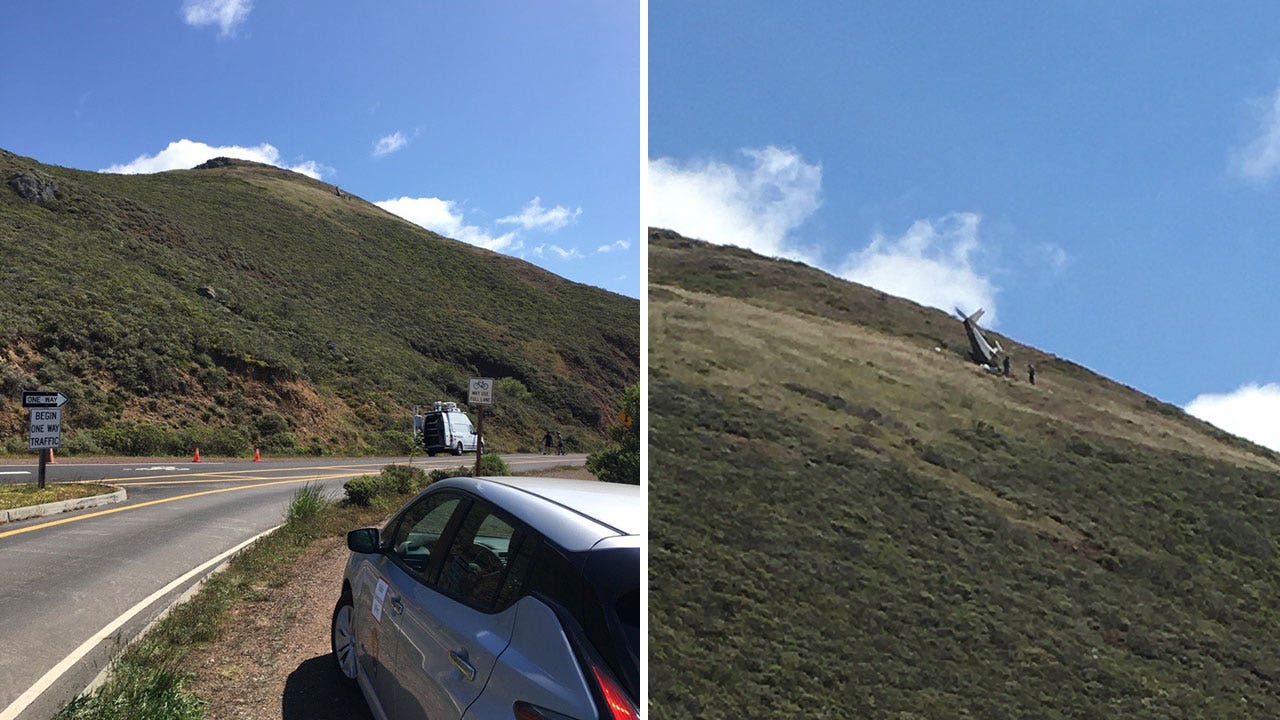 A California mother of two high school students and her pilot boyfriend were killed Friday in a plane crash near San Francisco’s Golden Gate Bridge.

The Marin County Sheriff’s Office said on Saturday that two of the people aboard the plane had been positively identified, but their names would not be released until Monday morning pending next of kin’ notice. However, Jesuit High School of Sacramento, a private Catholic high school, has already released a statement on its website stating that the mother of one of its students was killed in the crash.

Jennifer “JJ” Fox, whose son is a sophomore at the school, and “her boyfriend was killed in a plane crash Friday afternoon,” according to a joint statement by President Rev. John P. McGarry and director Michael Wood.

Fox was also the aunt of five other students at the same school. Her daughter is a senior at nearby St. Francis High School.

“With hearts still heavy at the tragic loss of our student earlier this week, we are aware that many in our community, especially the Jesuit sophomore and senior class at St. Francis, will be particularly affected by this additional loss and in need of loving support,” the statement said. “Please keep the Fox, Diepenbrock and Vernekoff families in your prayers and may they find comfort and comfort in the Lord.”

According to the Golden Gate National Park Service, a distress beacon for a small aircraft was activated in the Marin Headlands around 2:15 p.m. Friday. The crash site was found on a ridge north of Conzelman Road, away from roads and trails. The two people involved in the accident were found dead. The Federal Aviation Administration said the plane crashed around 2:40 p.m.

The aircraft has since been identified as a 2017 Vans Aircraft RV10.

KNTV reported that the four-seat, all-metal, low-wing aircraft had taken off from Sacramento’s Executive Airport and descended through the Delta over Skaggs Island. Flight path records show that the aircraft then began to descend rapidly, making circles across the bay. Conditions were foggy with poor visibility.

The aircraft is sold as a kit that can be built at home.

KOVR reported that Fox was the founder of the I AM Empowerment Network, JJ Fox Productions and the I AM Studio. Her website says she works in skin care, personal development and the mind, body and spirit lifestyle, helping clients to “maximize your inner and outer beauty.”

The cause of the crash is still under investigation.